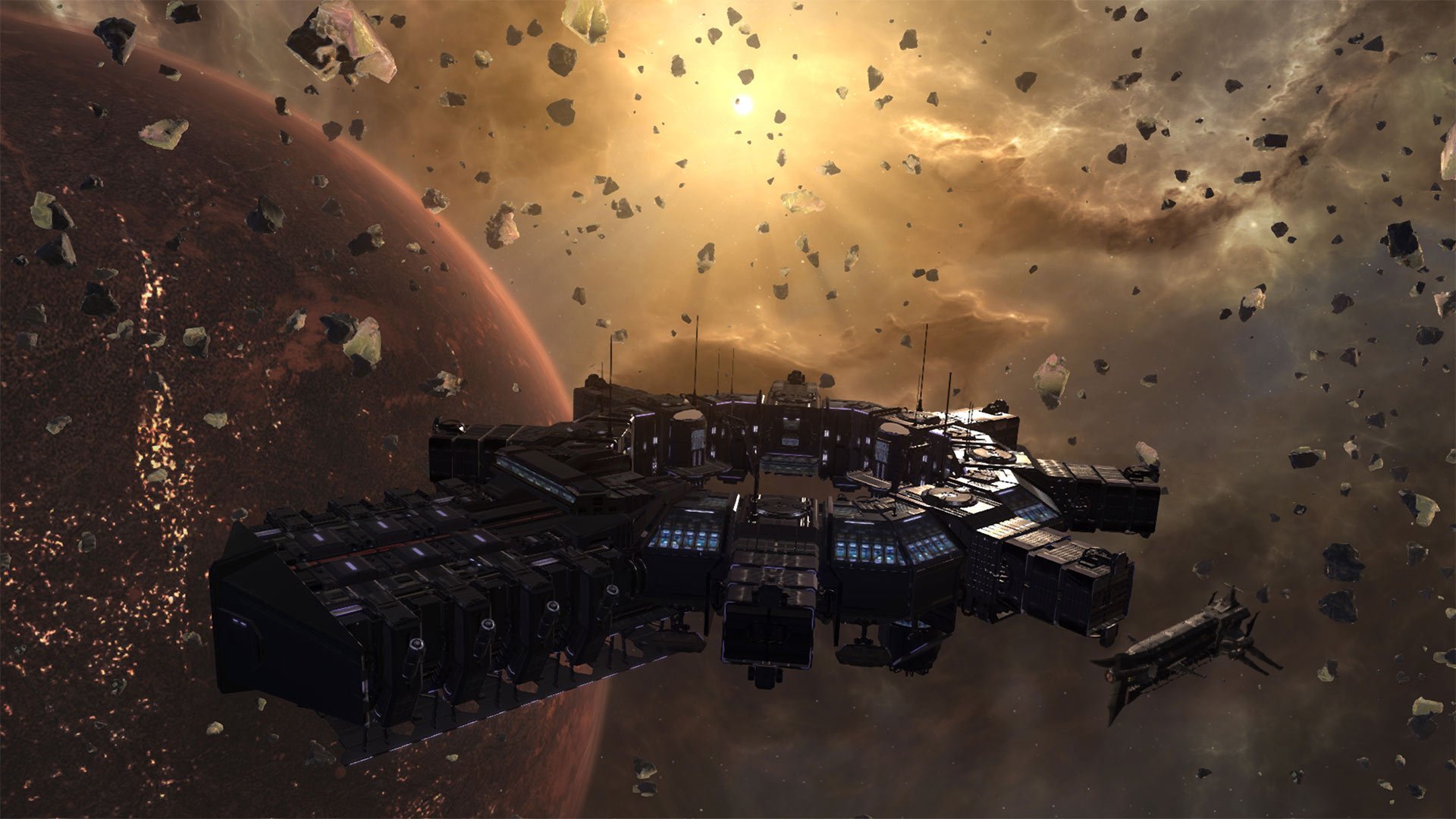 While not the biggest series by any means, the Starpoint Gemini series has well been regarded as a strong space sim for those looking to dive in and explore the stars. Considering the change in the space sim landscape since the original game’s release back in 2010, many are curious how the latest chapter of the series will stand.

While talking with company CEO, Mario Mihokovic at the Reboot Develop Blue 2019 conference, we learned that Starpoint Gemini 3 will return to the series’ roots as a space sim. The last title in the series, Starpoint Gemini Warlords was more of a blend between the series’ typical space sim formula and a 4X strategy game. Now, though, the studio really wants to focus on homing in on what makes their game work. A big part of this according to Mario is paying attention to what the community wants.

“in this title we’ve included a lot of things they [the community] has suggested we add,” Mario stated when talking about the community’s involvement in the game’s development. He also called the community’s feedback a “cornerstone” in the development phase, putting a lot of emphasis on how much the community means to Little Green Men Games.

You can check out the full interview with Mario by clicking the embed above. It’s very interesting to see how independent game developers like Little Green Men Games are approaching development as it changes each year. We’re excited to see what happens with the Starpoint Gemini series with the game’s third main entry, and we’re sure that fans of the series will want to keep an eye on the continued development as it progresses forward throughout the next few months.

For more interviews like this, be sure to head over to the Shacknews and GamerHubTV YouTube channels, where you’ll find plenty of other great video content waiting for you.