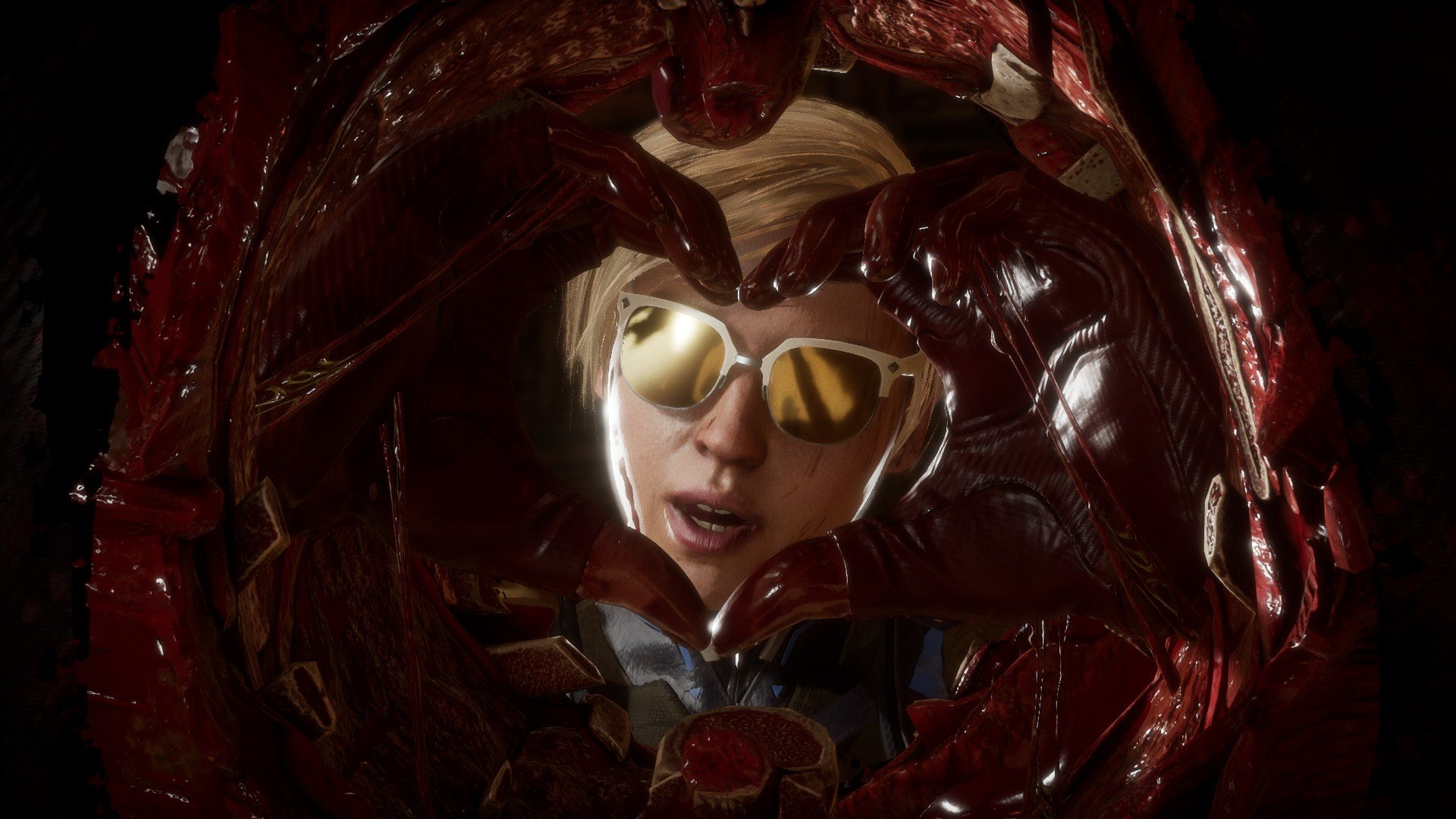 How to farm Soul Fragments fast in Mortal Kombat 11

How to farm Soul Fragments in Mortal Kombat 11

After opening up the second door in the main courtyard, you’ll also start to hear the sounds of large rocks crashing into the ground. These rocks, when broken up, can also reward you with various goodies, including anywhere from five, ten, fifteen, or even twenty-five Soul Fragments.

Finally, there is a special hidden NPC that players can find while exploring Goro’s Lair. Inside of Goro’s Dining Hall, there is a locked door that players can unlock. When unlocked it will lead you down to the Torture Halls in Goro’s Lair. Here you can use Kenshi’s Blindfold to find a breakable wall. Tear it down and then interact with the strange statue beyond. This will cause the NPC to appear and run off. Find the character elsewhere in the Krpyt, hit it with Shao Kahn’s Hammer, and you will be rewarded with a hefty two-hundred Soul Fragments for your troubles.

Towers of Time and Klassic Towers

You’ll also find that each Tower in Mortal Kombat 11 has various rewards called Performance Rewards. Some of these will reward you with some Soul Fragments for completing different performance-based milestones, like completing a Tower in a certain amount of time. You’ll also want to always try to maximize your score in the Towers that you compete in, as getting Brutality kills will usually earn you extra points towards these rewards as well.

If you really want to buckle down and go into farming mode, then looking into AI fights could be your ticket to success. These fights pit 3 fighters of your choosing against another 3 fighters in a battle to see which AI will win. You won’t actually be playing here, which means you can set the fight up, then head off and take care of something else while it finishes up, or just watch the brutal battles take place.

You’ll still need to set the AI fighters up with any consumables that will even out the playing field. Overall, they perform well enough on their own that you shouldn’t have to worry too much so long as you pay attention to the modifiers of the current match. It’s especially useful to just set your AI fighters up on an Endless Klassic Tower and enjoy the 10 Soul Fragments per battle that roll in as your fighters complete the various tiers of the Tower. You do get a bit of a penalty for using AI fighters, though, which can hinder you from hitting specific performance rewards. So, be sure to keep that in mind.

Each day that players login and play Mortal Kombat 11, they’ll find a series of challenges available for them to complete. These challenges range from different tasks that are easy, to more difficult tasks as well. Sometimes these challenges will pay out upwards of one hundred Soul Fragments, which makes them a great way to grind out some easy fragments. You can also earn some login bonuses, which will be granted each day that you log on to the game and play. These rewards can be a series of different rewards, including Soul Fragments, though the chance here appears to be pretty slim.

Farming for Soul Fragments is an important part of progressing in Mortal Kombat 11. Like the other currencies that you can find in the game, Soul Fragments should always be on the players mind, and you’ll want to do everything you can to maximize earning them. Make sure to follow the tips we’ve provided in this guide, as this will make it much easier to unlock all the secrets hidden in Mortal Kombat 11’s Krypt.

Now that you know how to farm for Soul Fragments, be sure to head back over to our Mortal Kombat 11 guide and walkthrough for even more help navigating the dark world of NetherRealm’s hit fighting game.