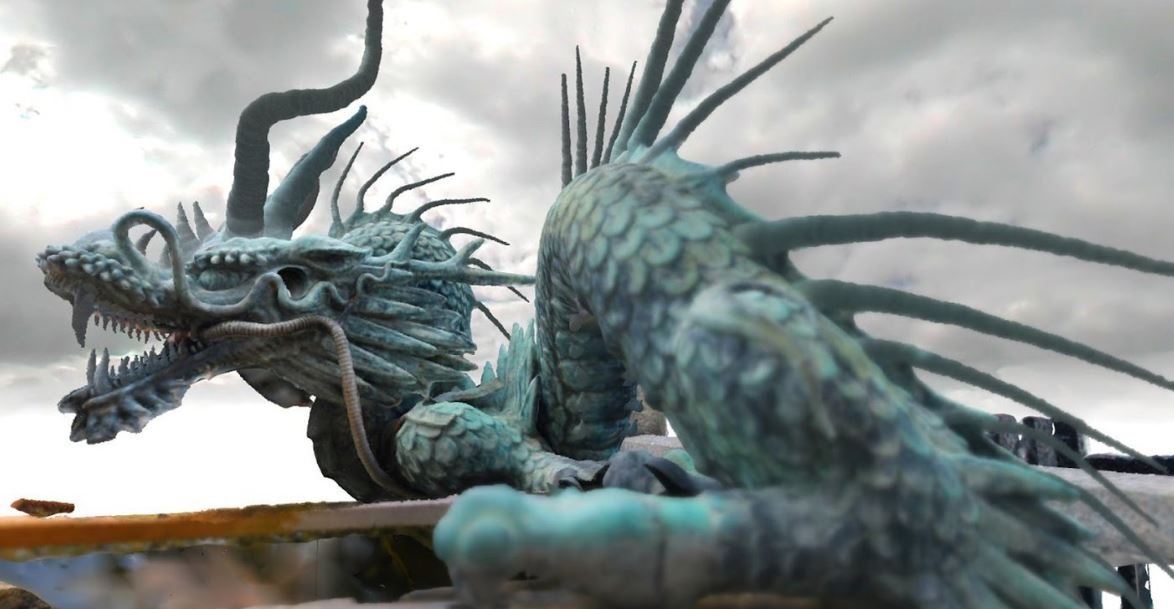 Atomontage CEO and co-founder Branislav Siles recently spoke to us during Reboot Develop Blue in Croatia last week. He explains the benefits of the technology and touches on the company’s plans to push voxel-based rendering as a viable alternative to the traditional polygon-based rendering that is ubiquitous in modern games.

While voxel-based rendering has been rapidly rising in popularity over the last several years, it has been seen in various forms over the history of video games. Older PC gamers might remember some of the games that made heavy use of the technology in the middle of the 1990s.

Westwood Studios made use of the technology on vehicle units in several of their Command and Conquer releases as well as building the protagonist with voxel rendering in their acclaimed Blade Runner adventure game. Military game developer NovaLogic scored several hits at that time with voxel games, most notably with the release of Delta Force in 1998. The 1999 cult hit Outcast featured voxel-based worlds that still hold up rather well to scrutiny some twenty years later.

Unlike polygon-based rendering, which places surface triangles on skeletal frames to give the illusion of a 3D model, voxel-based rendering also simulates volumetric space within its models. The name voxel is created from combining the words pixel and volume. The easiest way to visualize how the technology works is to think of Minecraft, which is built almost entirely of square blocks. Voxels work on a similar principle, though they are much smaller in size. When enough of these miniature blocks are assembled, they can be made to resemble nearly anything in a rendered world.