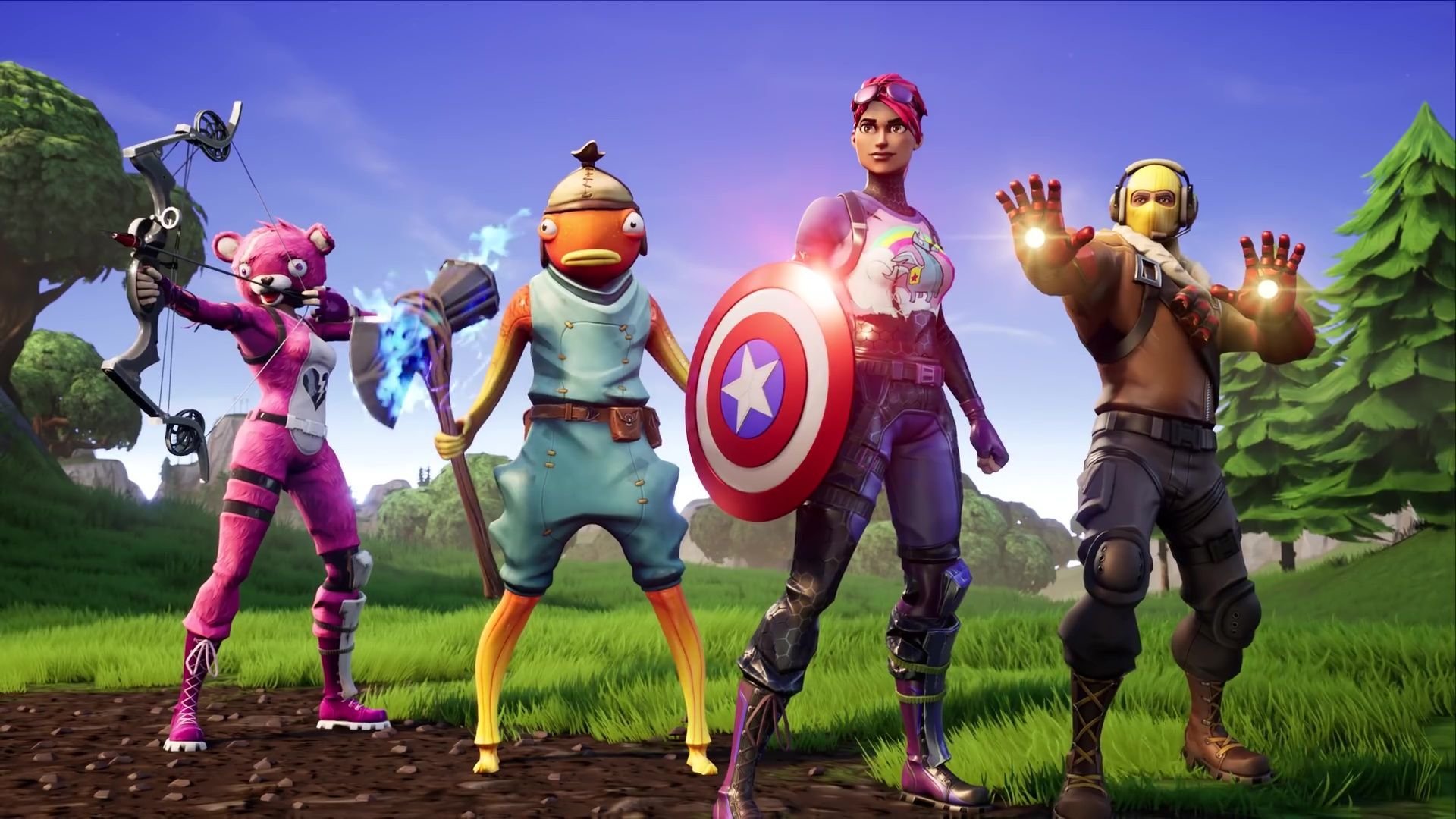 When Fortnite championship winners take the stage to give a victory speech, most fans wouldn't expect to hear the players denounce the game. However, that's just what has happened. Two players on the University of Georgia Fortnite team claimed an undefeated victory at the Collegiate Starleague finals over the past weekend, and they punctuated their win by saying they "don't want to play competitive Fortnite anymore."

The interaction here is quite odd: The players are smiling and seemingly happy, but their remarks are anything but. When asked what was next for the team, the answer was fairly blunt: "Honesty, we really don't like the game that much anymore." Check out the exchange in the tweet embed below courtesy of Twitter user Slasher:

The two players — Jack Stuttard and Ibrahim Diaz — went undefeated throughout the season as well as the championship event, according to a report from Motherboard. However, recent changes to the game, stemming from balance adjustments to outright blocking extended resolutions in competitive play, have been rubbing players the wrong way. Even though the team was still able to grab that Victory Royale (as well as the $6,000 cash prize), the game itself is apparently now devoid of entertainment value.

Of course, they aren't the only ones who feel this way. Fortnite is hugely popular, and that popularity can only manifest itself as ire from some players. Longtime Fortnite fans have been vocally displeased with several new additions to the game, including The Baller, the Infinity Blade, and even the game's recent swathe of Avengers-themed additions. Keeping some players happy will always make others mad, but it would be smart of Epic Games to listen to feedback from competitive players, as they're the ones that will help push the game to greater heights.

With that said, Diaz and Stuttard aren't trying to outright bash Epic Games — they simply want to see the game improved. Coincidentally, a mutual distaste for the recent changes to Fortnite if anything helps to unify players, even if that unison stands in direct opposition to Epic's development efforts.