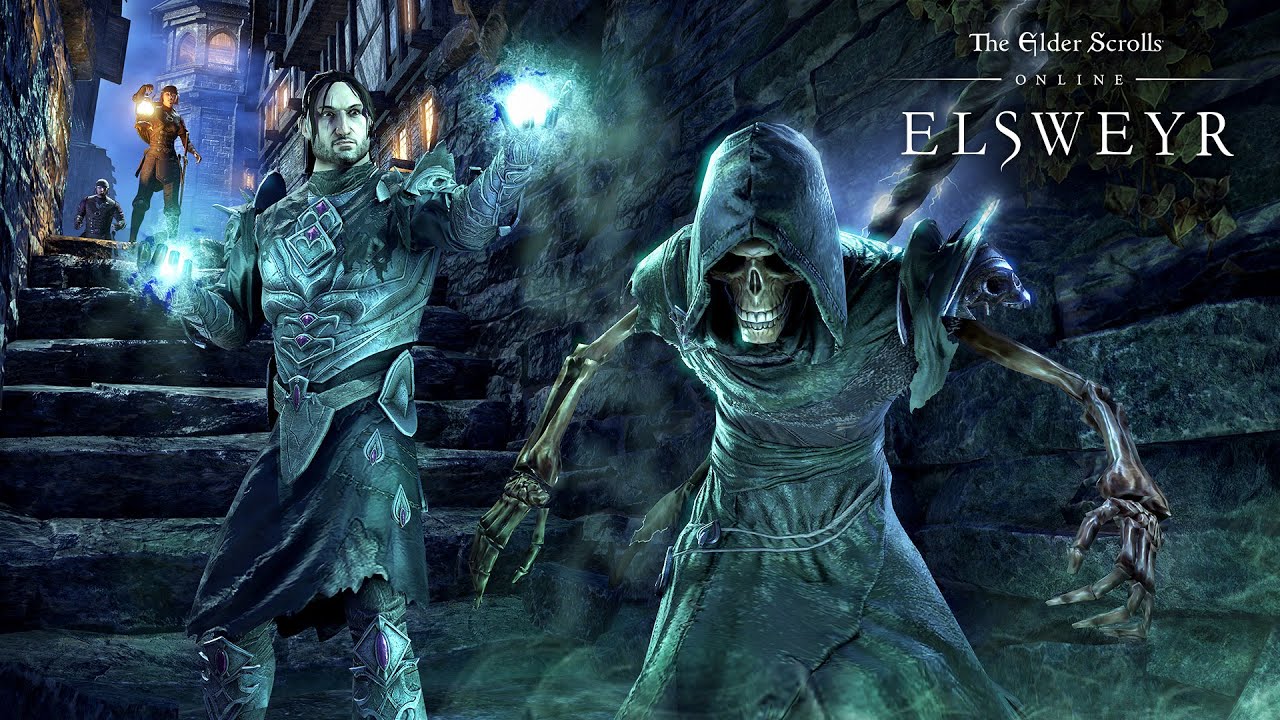 The Elder Scrolls Online is getting a new class when its next major expansion drops, and there's a new trailer to go along with it.

The Necromancer is bringing its unique death-centric abilities to the game. True to typical necromancer fashion, the class can bring the dead back to life, cover themselves with bone shields, and “weave severed flesh back together with the power of Tamriel’s dark arts.” Uh, honestly sign us up.

All of these abilities are showcased in the latest Become the Necromancer trailer, which isn't for everyone, admittedly. That's according to Bethesda themselves, who note that it will be a bit more challenging thanks to the subtlety required to play as this new class. You'll have to judge for yourself if it ends up being for you or not.

“We felt it was important to intertwine necromancy and Justice for much the same reason we put Justice in the game in the first place,” said Ed Stark, Lead Content Designer of the new class. “Historically, necromancy has always been frowned-upon by Tamrielic society, and so, when some NPCs see an overtly necromantic act, they react with fear or aggression and report it for the crime it is.”

Obviously, you should be able to figure out the difference between "obvious" necromantic actions and those that shouldn't arouse suspicion. We'd say that bringing someone back to life is probably a good indicator for something you shouldn't be doing around NPCs, but do what you want.

“A player who chooses to assume the role of a necromancer in ESO needs to understand that they’re playing something of an outlaw class,” said Stark. “It’s similar to a player who decided to engage in wholesale crime—they’re taking on a bit of an increased risk in exchange for increased excitement.”

The Elder Scrolls Online: Elsweyr is coming to PC and May on May 20. It'll be in early access when it debuts, and will come to all platforms the game is available on when June 4 rolls around. Summer is the perfect time for dead raising, after all.