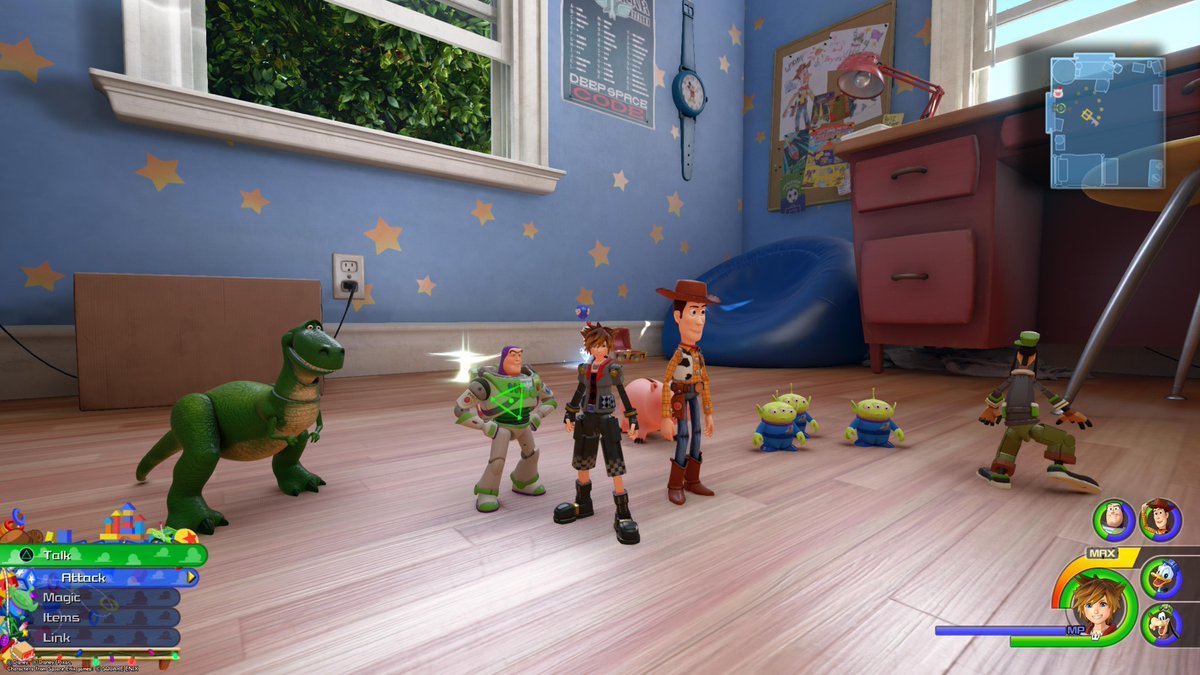 Kingdom Hearts 3 is getting a new DLC drop in the form of "Re:Mind," so that means you'll have even more reasons to head back into the game with your fave Disney characters.

Square Enix dropped the news during the Kingdom Hearts Orchestra: World of Tres concert at the Tokyo International Forum. The new content drop will include a new scenario called Re:Mind as well as a Limit Cut episode and bosses, a Secret Episode and boss, English voiceover option for those playing the Japanese version, and more.

Aside from Re:Mind, there's additional DLC coming by way of a new keyblade and form at a later date, but no additional details were given on what that might entail. So it looks like there's plenty to look forward to for Kingdom Hearts fans, even if we don't know all the specifics just yet.

Still on the fence about whether you should play Kingdom Hearts 3? You're pretty late to the party, but Shacknews' Ozzie Mejia awarded the game a 9 out of 10. Here's what he thought of it:

"I entered Kingdom Hearts III with a sense of cautious optimism. With the game under development for so long and with delays coming year after year, there was sense that Square Enix ultimately wouldn't be able to live up to the years of hype. After all, Kingdom Hearts II wans't a perfect game by any stretch, so surely Kingdom Hearts III would fall into that same field of "mediocre-to-good." I'm happy to say I was wrong. Kingdom Hearts III is an absolute triumph, conquering the darkness that plagued the series' past and standing firmly in the light. It's not just a great Kingdom Hearts game, it may very well be a game that gets revisited in December."

At this rate, it certainly looks that way, with DLC coming down the line. As far as when to expect Re:Mind, there aren't any details on that just yet. But you can play the core game and have a great time. Kingdom Hearts 3 is available now on Xbox One and PlayStation 4.