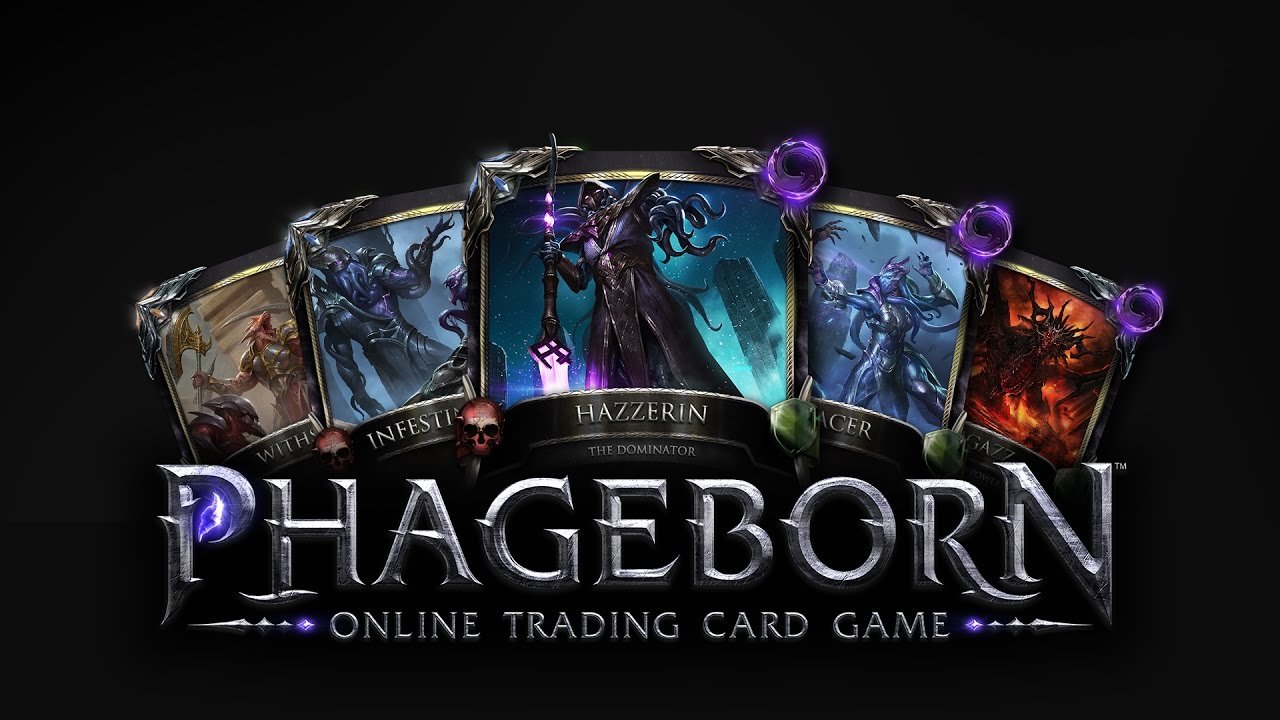 Online trading card games have become a bit of a trend since Hearthstone took off in 2014. We’ve seen plenty of new contenders rise and fall over the past five or so years, and now as we head deeper into 2019, Games Revolted is looking to bring their own online trading card game, Phageborn, to players everywhere.

In Phageborn, players must craft a deck of cards and face off against others. They’ll be able to battle solo, or even if 2v2 game modes. Based around four main factions, players will choose a faction and then craft a deck using unique cards only available to those factions. The studio believes that this focus on faction-based cards will help to bring a different feel to the trading card game genre. Players will also be able to master mighty Avatars, which will act as heroes for the player. These Avatars will feature unique skills, armory items, and more that players can make use of to really turn the tide of the battle.

Right now, Games Revolted is shooting to release the game into early access sometime this summer. They also have plans to include player to player trading in their game, though we did learn that it won’t be available at the game’s early access launch. If you’re a fan of online trading card games, then Phageborn is definitely something that you’ll want to keep an eye on, as Games Revolted is working as hard as possible to ensure the studio brings a unique and intriguing card game to the table. You should also subscribe to the GamerHubTV and Shacknews YouTube channels to make sure you don't miss out on any new interviews we release in the future.