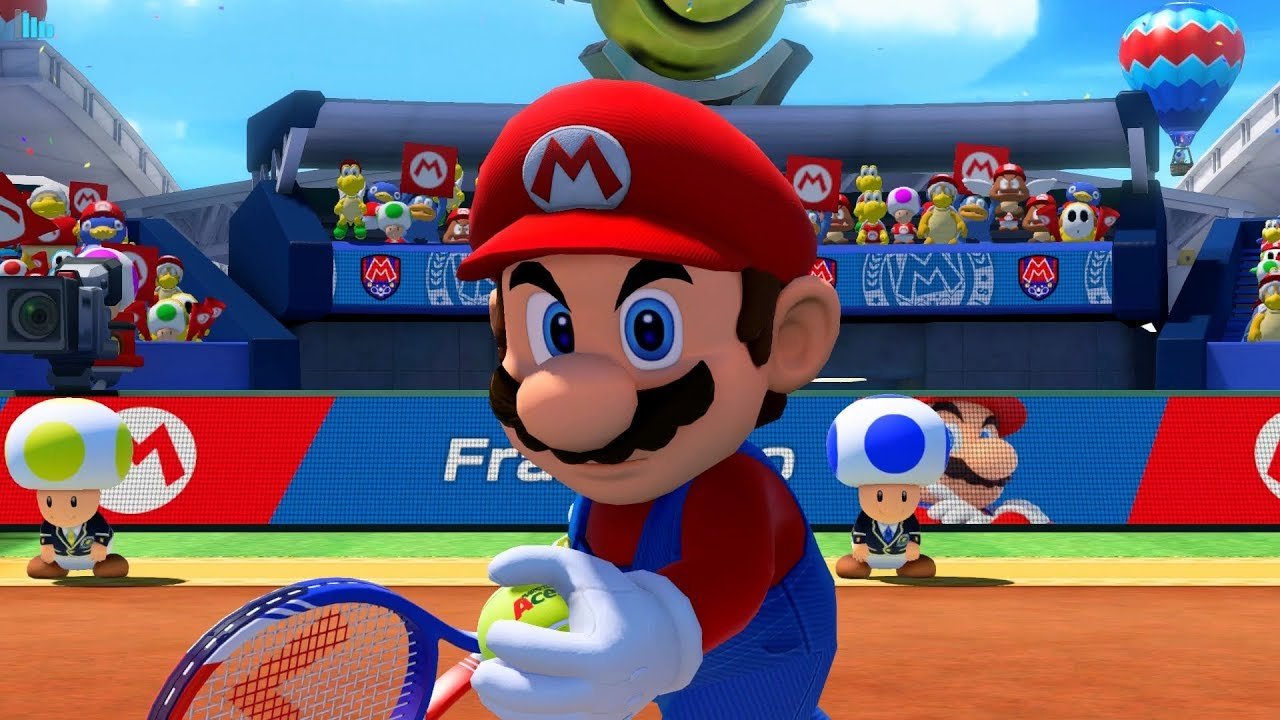 Haven't tried Mario Tennis Aces just yet? Nintendo is making it easier than ever to jump in and play.

The game will be available for free via Nintendo's week-long Mario Tennis Aces: Special Demo, which you can download from the Nintendo Switch eShop right now. When you have it installed, you can try to practice your tennis skills against the computer, try out Online Tournament mode, check out Yoshi's Ring Shot, or test out nine characters to see which one you like playing as best. The demo will end next week.

If you download the Special Demo, you'll get Mario's classic overalls for the full game as well as all Yoshi colors from the Co-op Challenge that you unlocked. Most importantly, you'll get a code for seven days free of Nintendo Switch Online to take your tennis show on the road. You'll be emailed a code to redeem after downloading the demo.

Haven't yet given Mario Tennis Aces the time of day it deserves just yet? It's worh it, so make sure you fix that. I reviewed the game and scored it a 9 out of 10. Here's what I had to say about the game at the time:

"Mario Tennis Aces has provided me with some of the most fun I've had in a Mario game in quite some time. Through it all, even the most frustrating parts of it, I was compelled to keep playing, no matter what. It's addictive, just like the other iterations that came before it, in the best way."

Mario Tennis Aces is an exciting addition to the long-running sports game's library, especially if you're looking for additional characters to play as, and there's no better time to try it out now that it's free. If you need Nintendo Switch Online service, that's free as well. No excuses now!