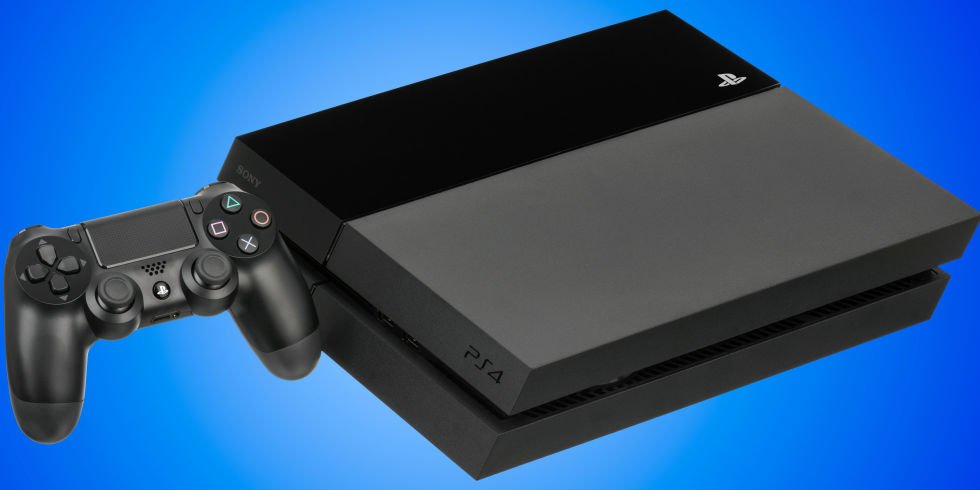 Report: PlayStation 5 won't be released ahead of April 2020

Sony may have released details about the next upcoming entry in the PlayStation family, but it looks like we're going to be left waiting a bit to give it a try.

According to The Wall Street Journal's tech reporter Takashi Mochizuki, Sony has shot down the idea of seeing a new PlayStation within the next 12 months, which means we definitely won't see one ahead of April 2020.

However, that doesn't mean the system couldn't potentially launch the month following that. Sony is set to invest around 31.1 billion yen in developing the next PlayStation console, so you know the company means business. We're just not sure now when it is that we could possibly see it coming to the market.

Previously, a litany of details about the upcoming system had been detailed in an interview with Mark Cerny at Wired. The Sony system architect revealed some information about its SSD hard drive, 8K and PSVR support, and its high-powered CPU and GPU.

Sony:
-No next-gen PlayStation launch over next 12 months
-PS Now has been ave. 40% annual growth since launch, now 700,000 users
-Much of Y31.1 billion (difference between past fy op vs this fy op outlook) to be invested to develop next PlayStation console

Speaking on the CPU, Rubin said that it’s “based on the third generation of AMD’s Ryzen line and contains eight cores of the company’s new 7nm Zen 2 microarchitecture.” The GPU is “a custom variant of Radeon’s Navi family, will support ray tracing.” This is obviously huge news, as ray tracing had not been previously available on consoles, a luxury only PC users have been able to get into over the past year or so.

Unfortunately, beyond hardware, Cerny didn't have much to say about a name for the console (we assume it's the PS5 at this point) or when it will eventually be revealed. And with Sony skipping E3 2019, marking the first time the company has ever not attended the show, we won't be getting any other details this year either, it seems. We'll have to wait and see where we're at in a few months. Stay tuned to Shacknews for additional updates on the PlayStation 5 front and on everything else, for that matter.