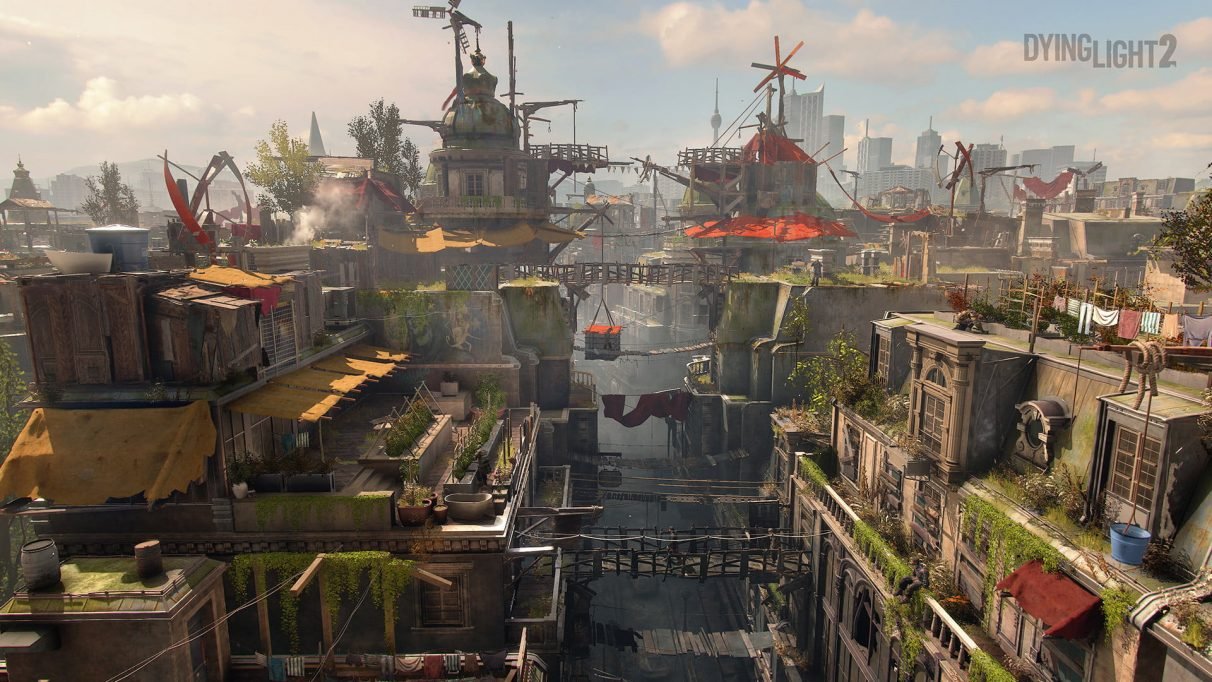 It's been over four years since players saw the release of Dying Light, and the developers at Techland are keen to make sure the game's open-world sequel is every bit as tense and technically impressive as it can be.

Shacknews was able to meet up with Pawel Rohleder, chief technology officer for Techland, at Reboot Develop Blue to learn more about the many technological advancements present in Dying Light 2. Check out our interview in the video embed below.

The crew at Techland have been working hard to make sure that Dying Light 2 makes use of some of the best technology available. Rohleder mentions that the studio was keen to use their tech for two separate AAA titles at once, meaning they had to find a way to create systems that work work on a wide variety of applications.

"Our challenge for the last two years was to enable the company to be able to produce two triple-A pipelines at the same time, sharing the same tech," Rohleder said. "Until now, for over 25 years, the company was doing only one game at a time [with] technology tailored to that. Right now we want to go into [multiple] projects."

As for what players will actually see from this new technology, Techland was keen to build a much bigger world. Toward that front, the "single map for Dying Light 2 will be bigger than the whole [map of] Dying Light 1."

The studio has also been focused on graphical upgrades to movement, animation, and locomotion, particularly as they play into other visual elements like lighting and effects. According to Rohleder, many of these goals were based on player feedback, which the company sees as one of its biggest competitive advantages.

Techland hasn't yet provided a firm release date for Dying Light 2, but the studio is hoping to get the game into the hands of players sometime in 2019. For more in-depth developer interviews with some of the biggest talents in the video games industry, be sure to check out the Shacknews and the GamerHubTV channels over on YouTube.