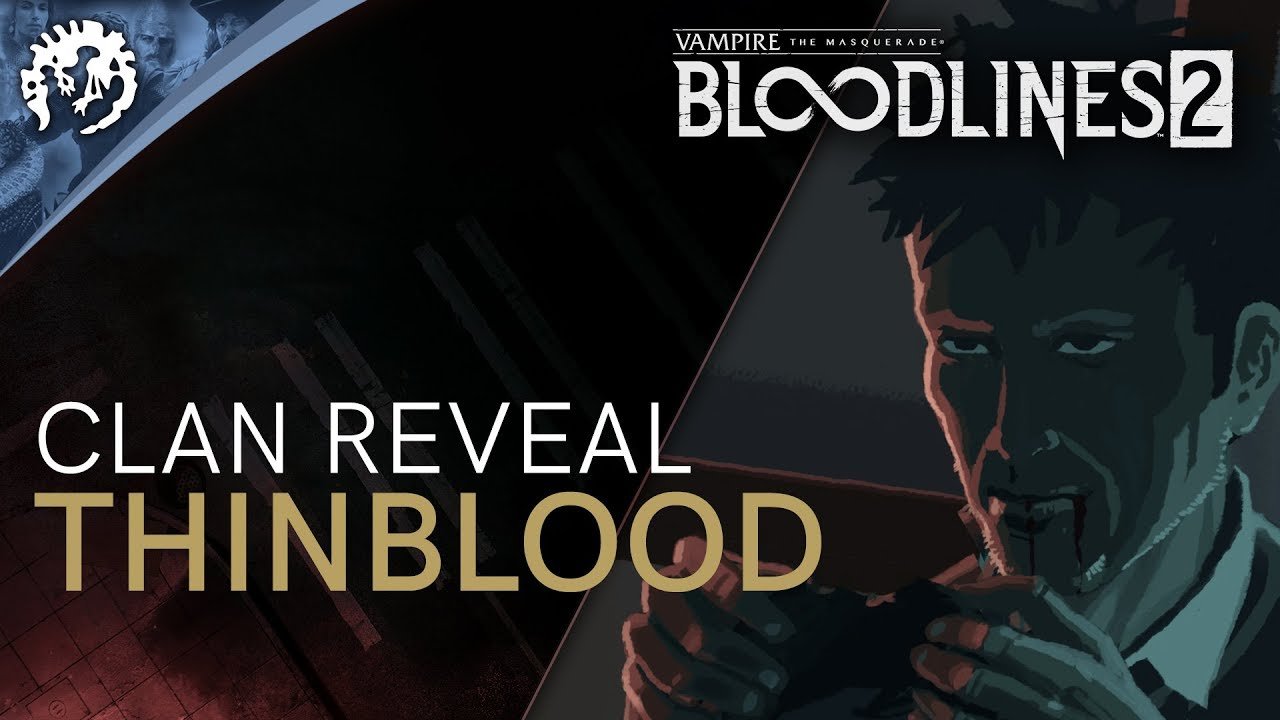 Paradox Interactive has come forward with a few new details on the Thinblood clan in Vampire: The Masquerade - Bloodlines 2 in the form of a new clan introduction video.

The clip introduces the Thinbloods, the clan players will begin playing the game as - so it's important to understand what they're all about before tackling the title. Thinbloods are something of a lower-class set of vampires who have their own abilities that make them part of the vampire "family," but they're weaker than the aristocratic vamps out there.

Players will have to start the game off as a Thinblood, but they'll eventually have the chance to join one of five "full-blooded Kindred clans," which means they'll be accepted into the larger vampire family. The clip above shows off a bit of what Thinbloods are still capable of, even though they aren't considered "true" vampires just yet.

The weaker strain of vampires are seen all over Seattle, which is explained in the game's lore, and while they have the opportunities to assimilate into "higher circles of vampire society," they aren't often treated with as much respect as those who were born into the vampire family with purer blood.

Thinbloods will be able to choose three different disciplines at the beginning of the game taken from the original RPG that began as a pen and paper endeavor: Mentalism, Nebulation, and Chiropteran, which offer different types of powers and abilities, like a Glide power for the Chiropteran, telekinesis for the Mentalism discipline, andMist Shroud for Nebulation users.

More information about the Thinblood clan will soon be revealed, but for now just be excited in the knowledge that Vampire: The Masquerade - Bloodlines is finally getting a sequel after all these years. That's something to be super pumped about, if you ask us.