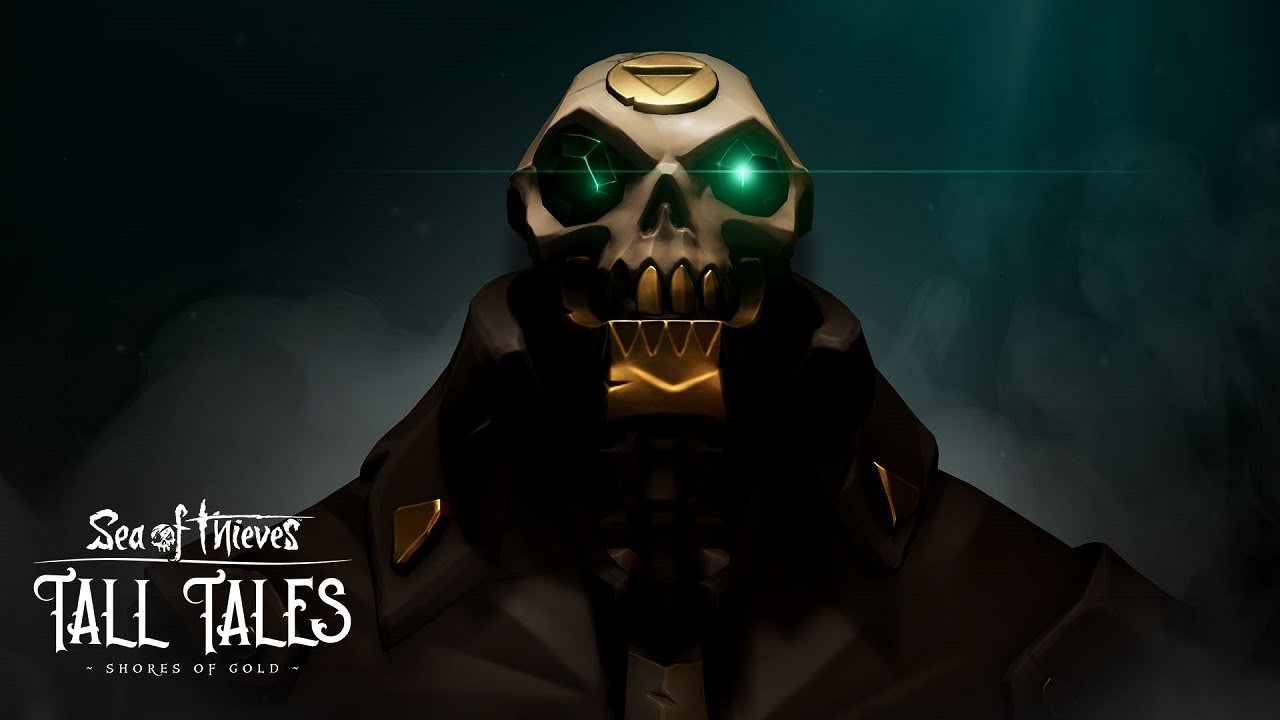 Ahoy there, mateys! Rare has been hard at work on Sea of Thieves' Anniversary Update and its upcoming Tall Tales - Shores of Gold narrative-driven quests. Now, you can take a look at what they'll have to offer when they debut on April 30.

You can check out a new trailer showing off the Tall Tales, but beware – you'll want to play them sooner than the end of the month. Tall Tales – Shores of Gold is comprised of nine different Tall Tales that find players working through a quest to reach the Shores of Gold, a legendary isle where riches untold are found. Pirates will have to work together to solve puzzles while interacting with a variety of different NPCs, and eventually unravel the secrets behind each and every mission until they're complete. What's waiting at the end? Treasure, of course!

The addition to Sea of Thieves should delight any landlubber looking for a reason to head back into the game, especially with all the swath of new content Rare is planning to unleash at the end of the month.

Our own Sam Chandler tried out the Tall Tale campaign for himself. Here's what he thought of it:

"Tall Tales really feels like a brand new type of activity in Sea of Thieves. While voyages gave players a reason to experience the emergent world, Tall Tales will offer a more traditional story and campaign. This should help bring back some players who shied away from Sea of Thieves in the early days while also serving those long-term players who are invested in the world and universe Rare has created."

For more of Sam's impressions, check out his hands-on preview in full. Then, get ready, you landlubbers, for the Sea of Thieves Anniversary Update to hit on April 30, when you can try out Tall Tales on your own.