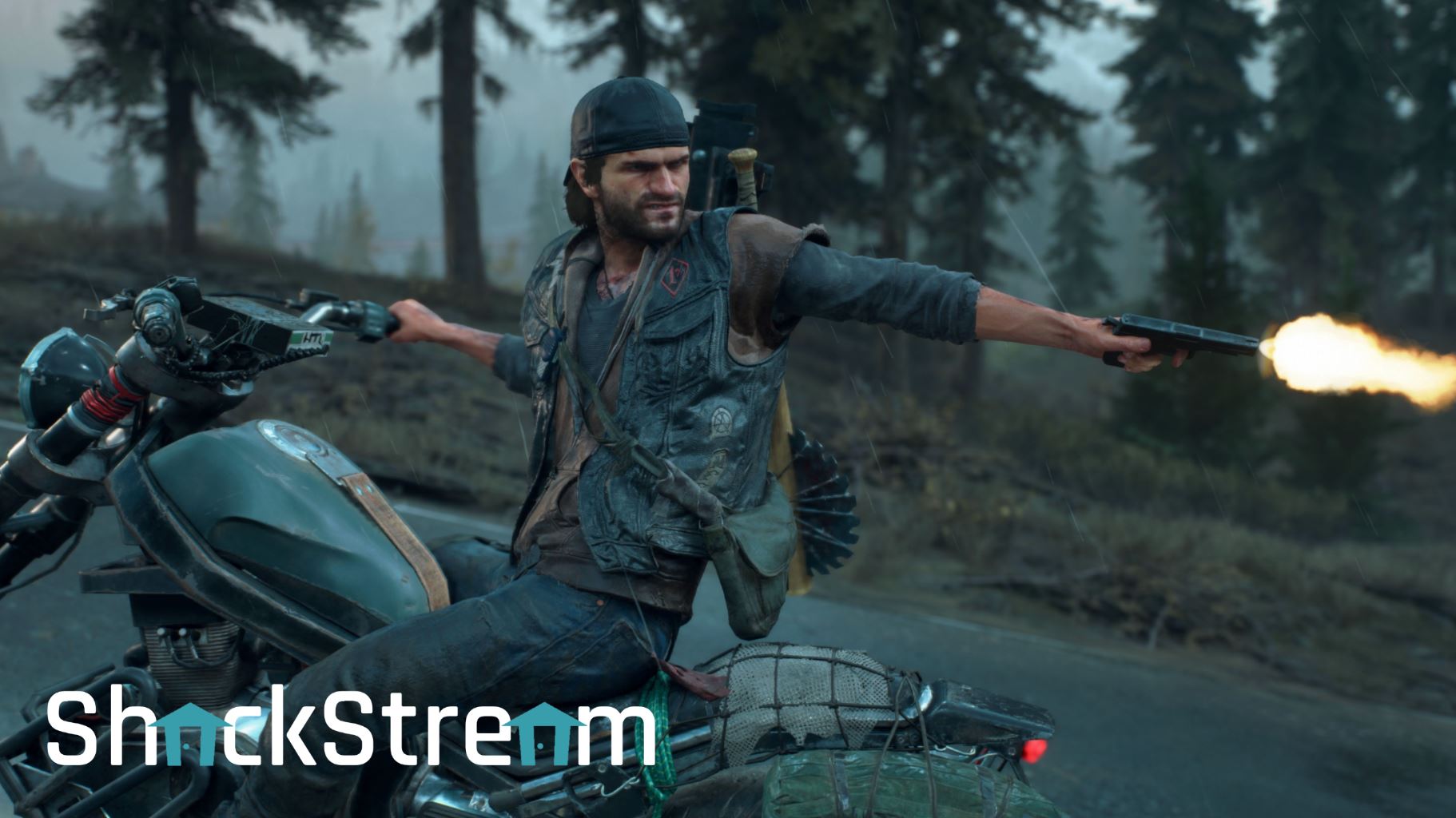 You have to go back all the way to E3 2016 to find the first time that Sony showed of Days Gone to the public as a part of their annual presentation. The initial trailer showed lots of promise from its zombie horde technology, drawing hundreds of hungry undead chasing the protagonist through a northwestern United States-looking landscape. Fast forward nearly three years and the game is now ready for prime time.

Days Gone is equal parts third person stealth action, survival, and narrative. It follows a character by the name of Deacon. He is a biker still struggling to come to terms with the loss he and the world endured with the undead breakout prior to the events that start the game. Expect his backstory and more details about the game world to be revealed throughout the full playthrough of the game when it releases on April 26. In the meantime, get a glimpse at more than an hour of early game action to find out what Days Gone is all about.

ShackStream: Indie-licious is better than scrap in Retro Machina