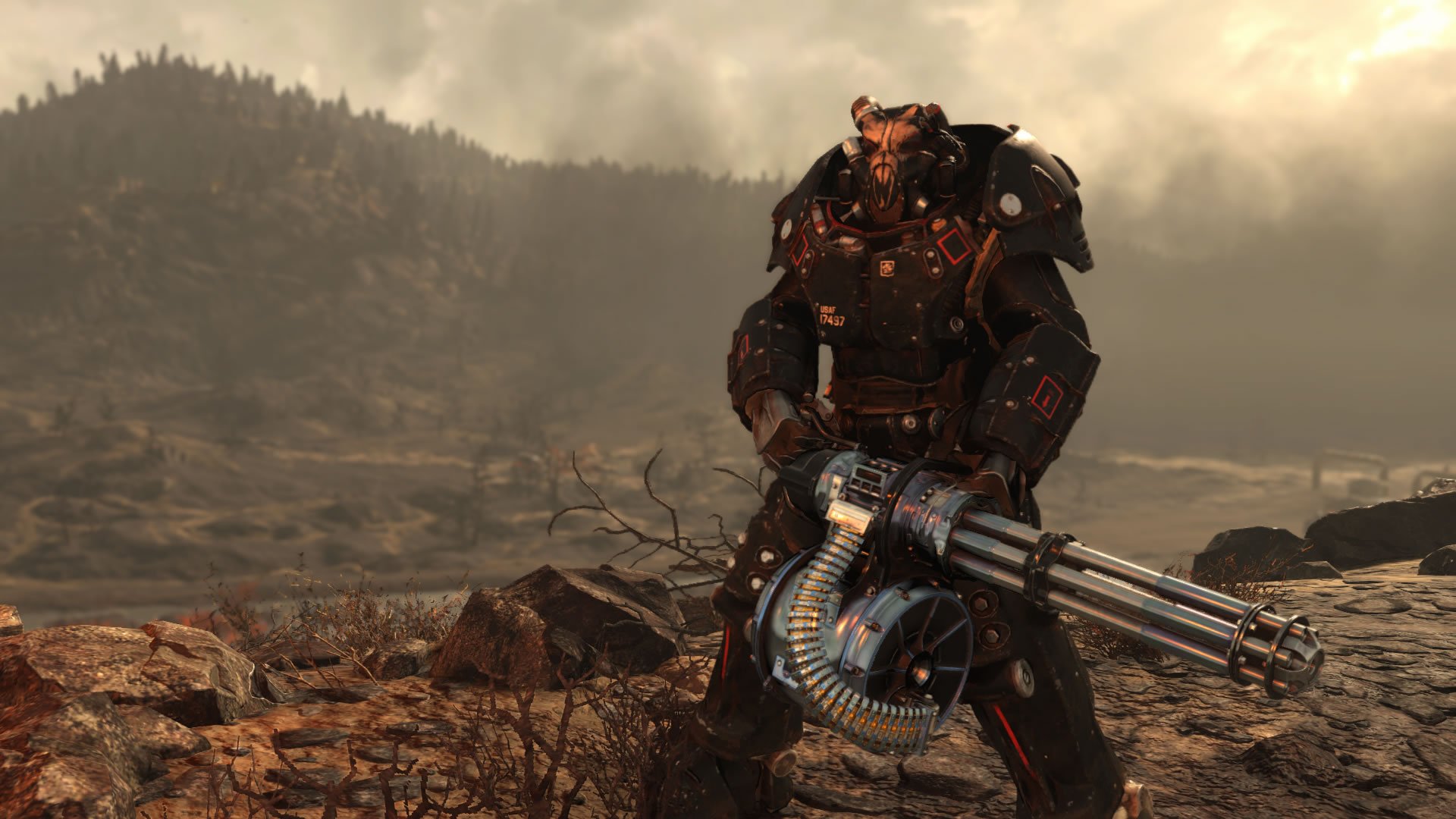 Fresh content is landing in Wild Appalachia thanks to the latest Fallout 76 update patch version 8.5. Among the usual sorts of tweaks and changes, the latest update notably includes the new ProSnap Deluxe Camera as well as both Basic and Improved Repair kits. Learn all about the newest changes in the latest Fallout 76 patch below.

As is now the tradition, the latest Fallout 76 update and patch corresponds to several different patch versions depending on the platform: The PC update is 1.1.3.11, PS4 is 1.1.3.9, and the Xbox One patch version is 1.1.3.7. According to the official Fallout 76 website, the download will be around 2 gigabytes on consoles and "under 1 GB" on PC.

By far the most interesting addition made in patch version 8.5 is the ProSnap Deluxe Camera. Not only does this piece of pre-war tech serve as a functional in-game camera, it's also tied to several new quests and challenges, including the "Bucket List" quest that was added alongside the patch.

Fallout 76 update version 8.5 also includes a host of balance adjustments, notably to items that now scrap for aluminum. Aluminum Trays, Empty Cans, and Oil Cans now provide Aluminum when scrapped, and players will find that their base Cap values have been pumped up as well. Find more details about adjustments and tweaks otherwise by checking out the full patch notes.

Things aren't always running smoothly in Appalachia — if they did, we assume the apocalypse could have been avoided — but Bethesda is certainly doing its part to make sure Fallout 76 players are having the best experience possible. Be sure to brush up on more details covering the studio's latest ruined-world release by heading over to Shacknews' Fallout 76 walkthrough and guide.