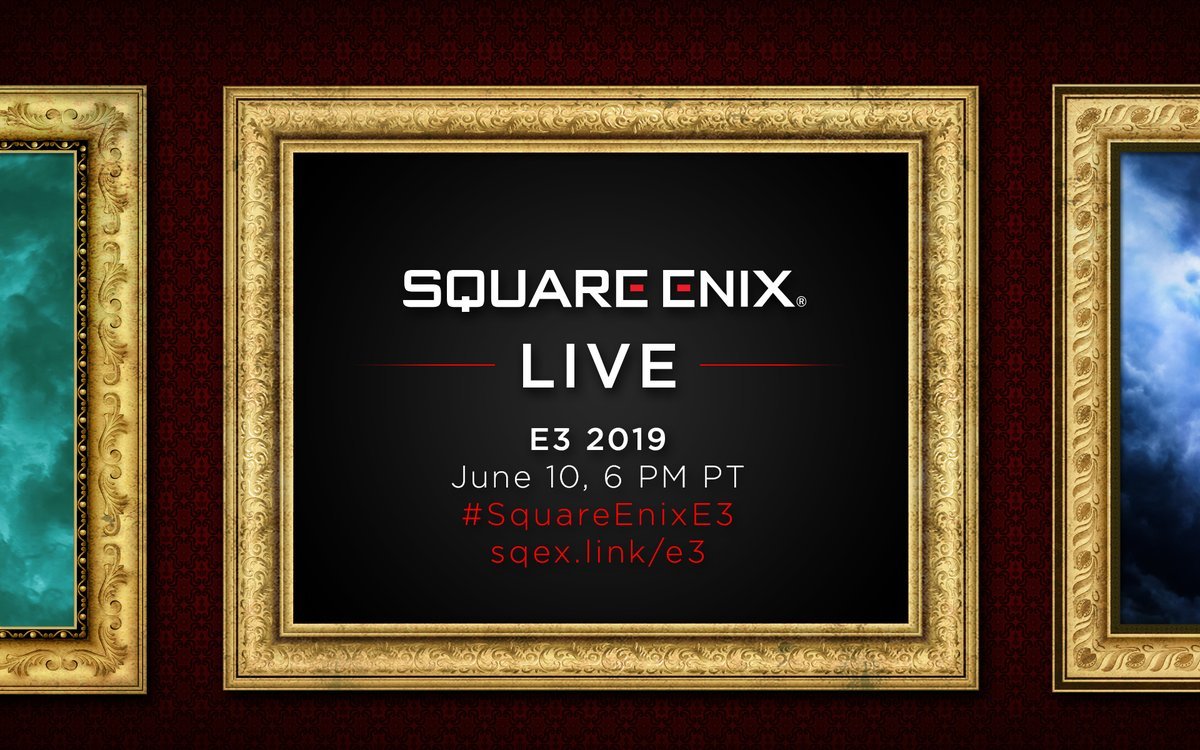 This year, you'll be able to check out everything Square Enix has to offer during its E3 presentation on Monday night, June 10 at 6 PM PT during its Square Enix Live broadcast from Los Angeles. The event will be streamed live around the world and notes that there's an "exciting" lineup of titles to come. There isn't a lot of information about what will be shown off there, but there's one game we hope to see shown off once and for all: Final Fantasy 7 Remake.

Square Enix Live E3 2019 kicks off another exciting line up of titles! Tune in to https://t.co/CKLO0fQPN1 on Monday June 10 at 6pm PT! #SquareEnixE3 pic.twitter.com/1LLiNWEFBM

It's been quite some time since we first saw the game's trailer, and with Kingdom Hearts 3 finally out on the market, it's time for Square Enix to make some progress on the game and show it to us. Sony won't be showing it this year, obviously, so we're leaving it up to Square Enix to bring the heat. It's now been four years since the game officially debuted with a trailer during the PlayStation conference, and it's about time to see something new. We heard nothing about it last year at E3, not even a peep. In fact, we haven't heard anything official since the 2015 PlayStation Experience, save for bits and bobs here and there, or updated HUDs and bits of information that didn't really show us anything.

Hopefully this is our time and we'll get to see plenty of Final Fantasy 7 Remake or at least something we weren't expecting during the conference, but all we have to go on right now is supposition. Whatever happens, you can be sure we'll be bringing you all the up-to-the-minute news as it happens when the conference goes down this June from Los Angeles and from our intrepid reporters at home.