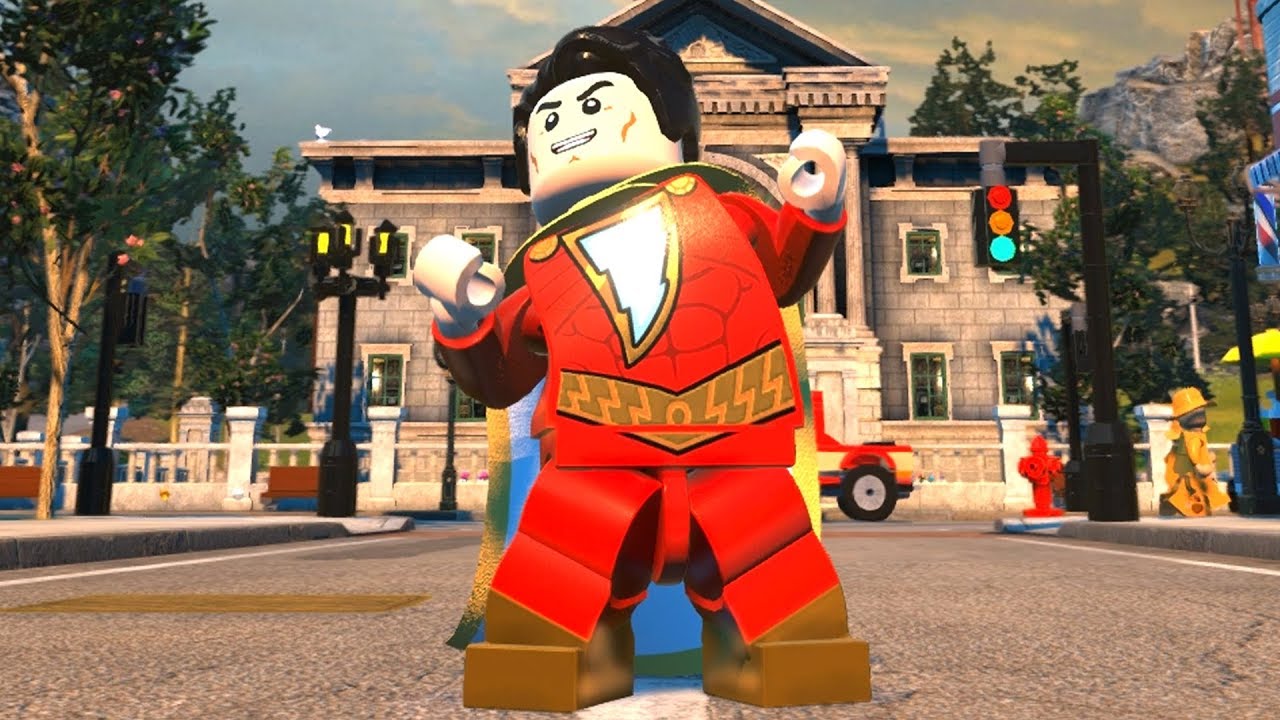 DC Comics' SHAZAM! is an exciting superhero movie that forgoes most of the same boring conventions its competition relies on, and the result is a hilarious '90s-esque wish fulfillment flick.

You can bring home some of the magic now with LEGO DC Super-Villains: SHAZAM!, the second expansion for the hilarious LEGO DC Super-Villains. The newest level pack adds new levels and characters inspired by SHAZAM! for players looking to try out a new hero on for size. The best part? He's voiced by Zachary Levi, who portrays the hero in the movie.

Both level packs offer players the chance to take on the role of SHAZAM! as well as Billy Batson, Freddy Freeman, and a swath of other characters. Both can transform into their own respective SHAZAM! forms. Plus, players can unlock four additional characters the evil Dr. Sivana unleashed on mankind like Gluttony, Wrath, Pride, and Envy. The second pack also has Dr. Sivana himself as well as the SHAZAM! family to help defeat any enemy that comes your way, including the Wizard SHAZAM! as well as Darla, Mary, Eugene, and Pedro. This brings the total character count up past 150, which is a lot of characters to keep track of.

The SHAZAM! Movie Level Pack 1 and 2 come with the LEGO DC Super-Villains Season Pass, which comes with the game's Deluxe Edition. Otherwise, you can buy it separately for $14.99. If you want to pick it up that way, you can do so in a bundle with Level Pack 1 and 2 for $5.99.

Both packs are available now across Xbox One, PlayStation 4, Nintendo Switch, and PC, so if you're looking for a way to experience the magic you did when you first saw the movie, this seems like the best way to go about it. Let us know if you end up taking the plunge!