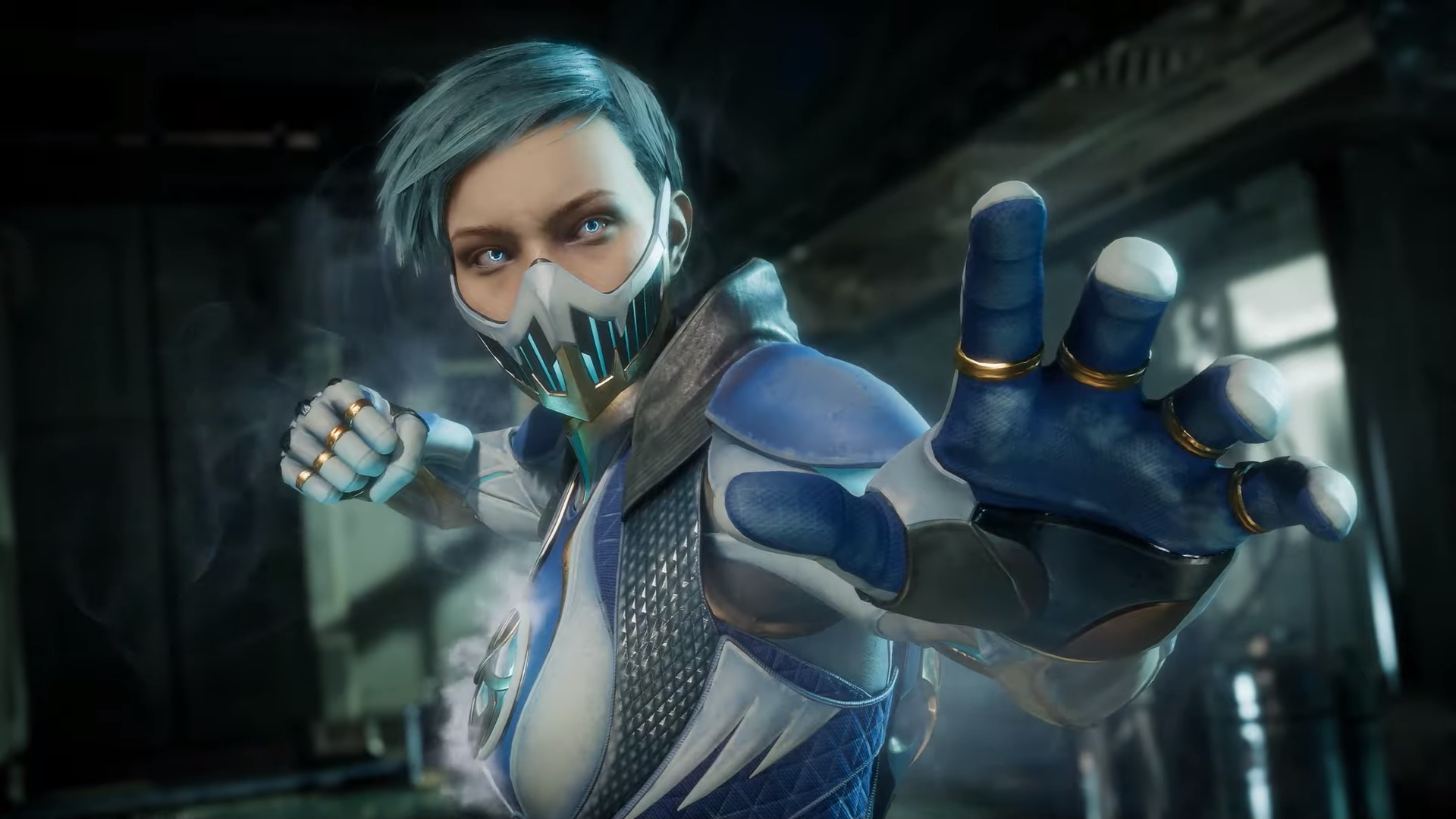 Mortal Kombat 11 is out tomorrow. Yes, the game is just hours away from release. That means there's just one last piece of business for NetherRealm to take care of and that's finalizing the playable roster. There's only one more character left to reveal and... well... you might already know who it is.

Following an unforeseen leak a week ago, Frost was officially confirmed on Monday's Mortal Kombat 11 Kombat Kast stream. One thing that wasn't leaked, however, was her trailer, which was revealed in full.

Frost originally made her debut in Mortal Kombat: Deadly Alliance, with this being her first playable appearance since 2006. Without going into Story Mode spoilers, she resumes her role as Sub-Zero's apprentice, but with a key difference. She's not the same Frost that players may remember from the PS2/Xbox generation. She is now part-cyborg, having undergone a procedure similar to the one that turned Sektor and Cyrax into full-blown machines. Frost's move set includes a set of blades launched by a fully-rotating torso, a freeze matrix, and other multiple ways to leave an opponent frozen in place. That includes using her head... literally. She'll throw her head at you and it can freeze you in place.

Frost's Fatal Blow is triggered through an Iron Man-style Unibeam. She'll use that same Unibeam as part of her Fatality. She'll freeze her opponent and shatter their top-half, leaving only their spinal cord and brain in place. That's not the end of it, though. The opponent's spine and brain are then implanted into a Lin Kuei cyborg body.

The time for waiting is over. Mortal Kombat 11 is officiall out tomorrow on PC, PlayStation 4, Xbox One, and Nintendo Switch. For those interested in the finer points of this latest entry into the series, Shacknews has posted our full review.