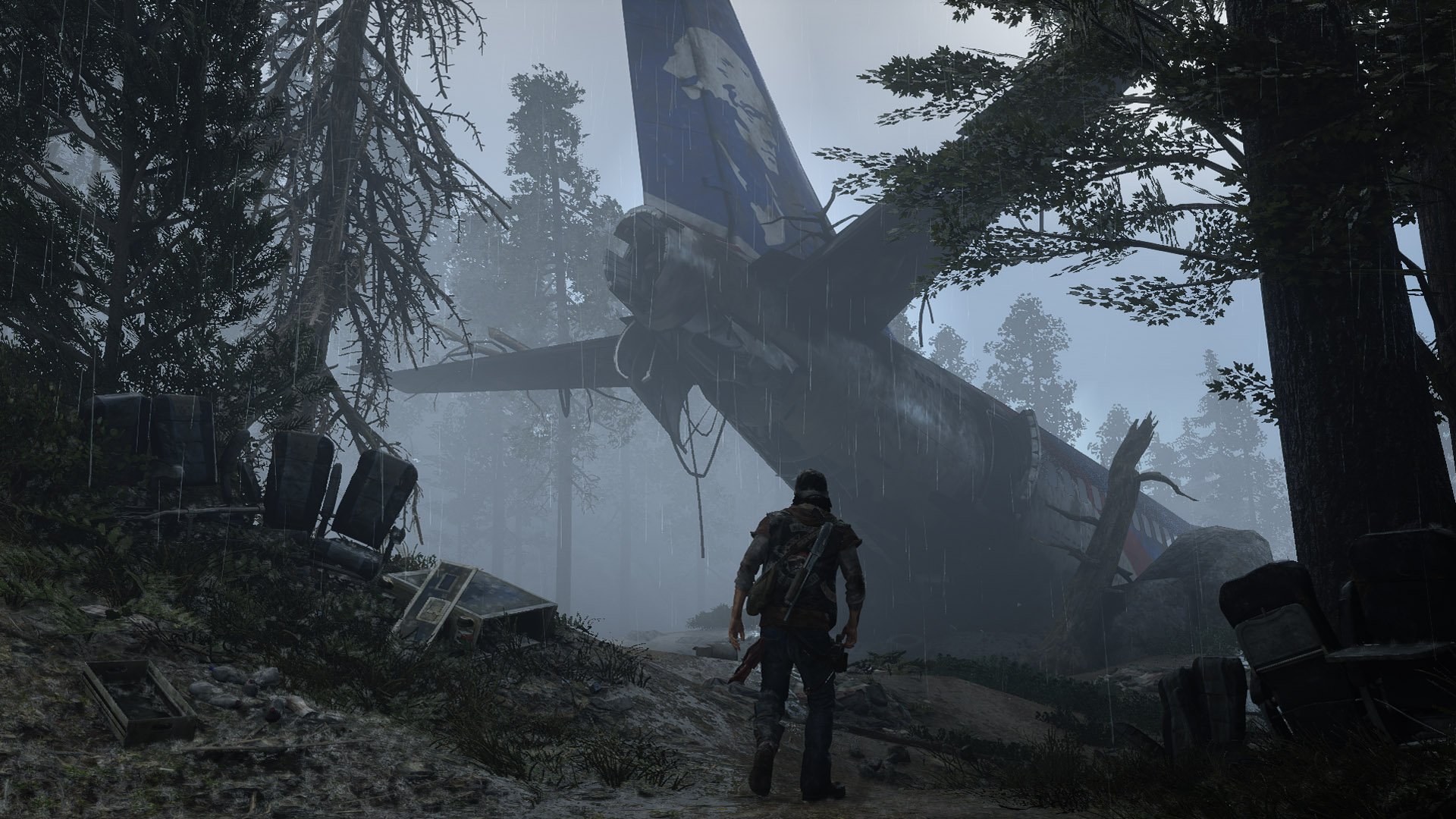 Will Days Gone release on the Nintendo Switch?

As casual gamers see trailers, commercials, and ads for Bend Studio’s upcoming PS4 title, many are curious if Days Gone will release on the Nintendo Switch. It’s a question obvious to some of us, but one that is not known by quite a few gamers who don’t keep their ears to the ground all day and night. This guide will answer that and try to shed some light on the reasons why.

Questions like this are often obvious to those of us who immerse themselves in video games daily, but they aren’t obvious to everyone, so let’s discuss the reasons why.

Historically, Sony has done a fantastic job of securing PS4 exclusives to launch on their platform. This is done to push players towards their hardware, forcing gamers to buy a PS4 over an Xbox One because they can’t get these single-player experiences anywhere else. It’s a strategy that has worked quite well in the past, but there are signs things could change eventually.

It was recently revealed that a few former PS4 exclusives from the Quantic Dream studio would arrive on PC via the Epic Games Store. This is a very promising step for anyone who wants to see all games release on as many platforms as possible, but it’s not something that’s likely to extend to the Nintendo Switch any time soon, if at all.

While Days Gone will not release on the Nintendo Switch, gamers who have it on PS4 can check out our Days Gone game guides and walkthrough hub. For those that won’t be playing for one reason or another, the video game release dates 2019 article is filled with options for every platform.