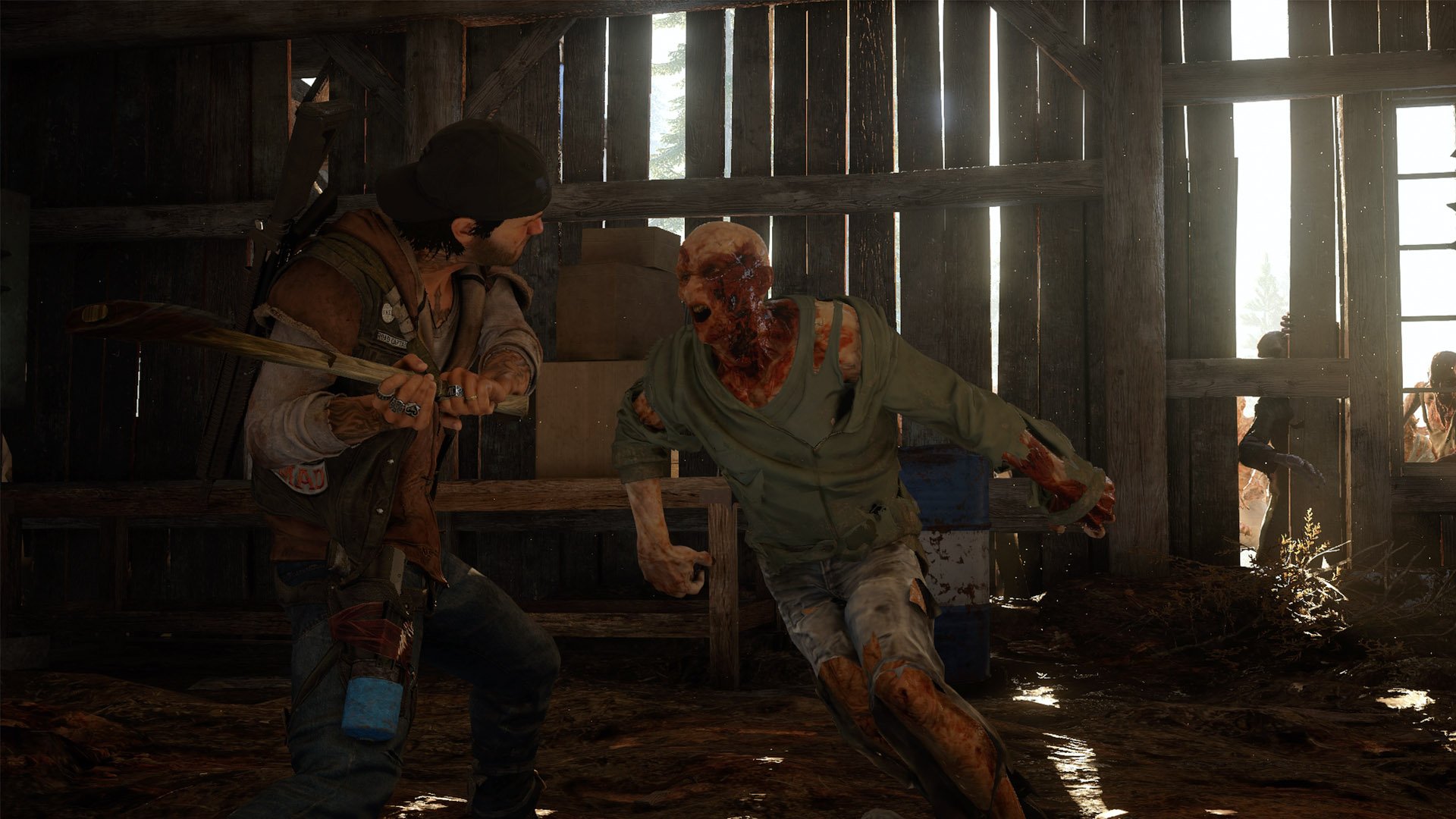 Will Days Gone release on the Xbox One?

The subject of games exclusive to a single platform is a hot one, with many believing that the people who suffer the most are gamers. They are completely correct, but exclusives aren’t going away any time soon. This guide will help gamers understand if Days Gone will make its way to the Xbox One, and the reasoning behind such decisions for those that aren’t aware.

Will Days Gone release on Xbox One?

Recently, however, we witnessed former PS4 exclusives making the jump to PC via the Epic Games Store. Titles like Heavy Rain, Beyond: Two Souls, and Detroit: Become Human, all from the Quantic Dream studio, will arrive on PC sometime in the future. This is a rare occurrence and it’s not likely one that will be widespread in the coming years, though. It’s even less likely that any games that sneak away from the PS4 will end up on the Xbox One since historically Sony and Microsoft have not played well together.

While Days Gone will not be coming to the Xbox One, those who on it on PS4 can check out our Days Gone game guides and walkthrough hub. Those that don’t plan to get the game (or simply can’t) should check out our video game release dates 2019 guide to see what is coming out on their platforms of choice.