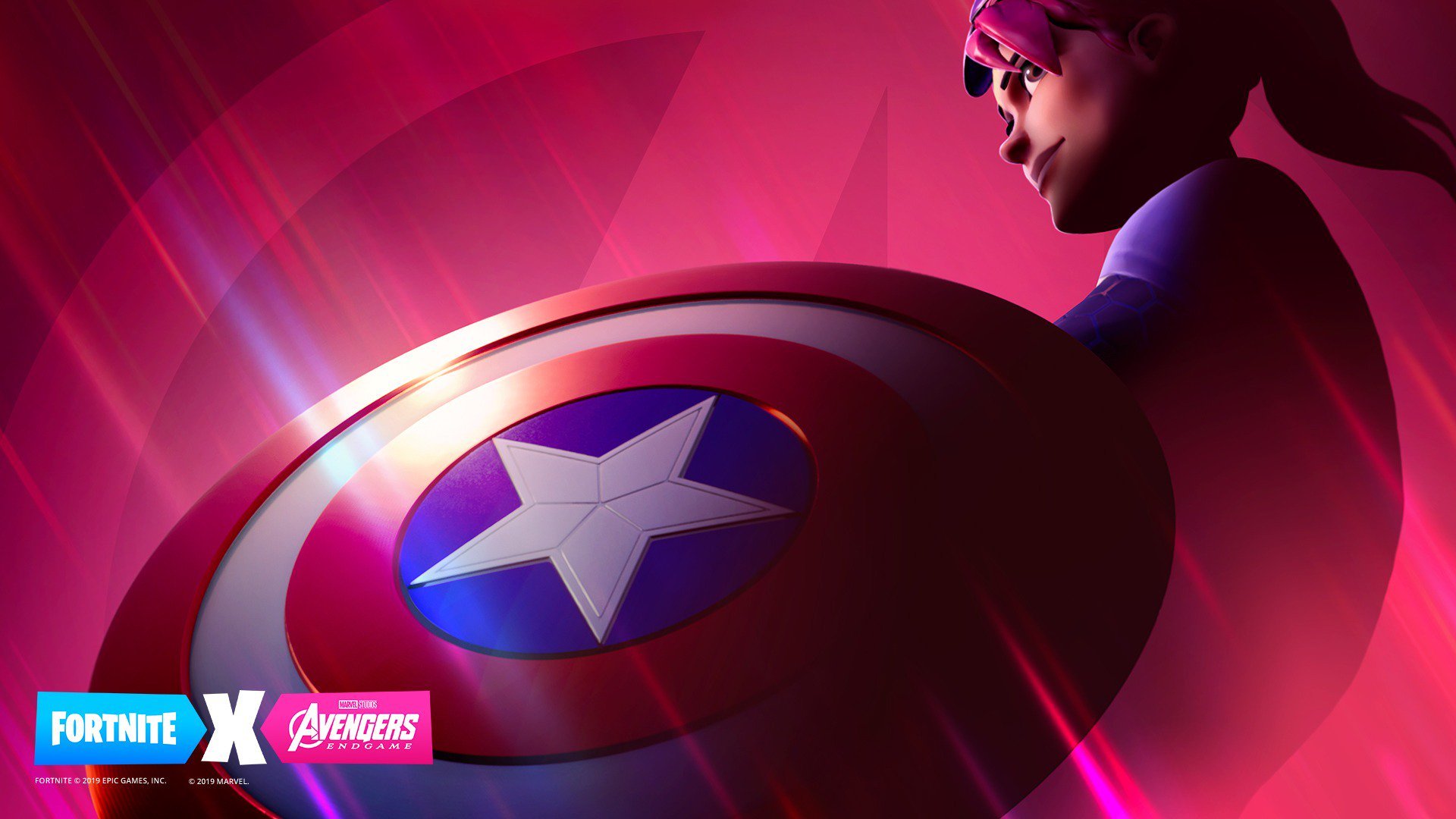 Last year Epic Games and Marvel teamed up to bring the Fortnite and Avengers universes crashing together in a Limited Time Mode featuring the Infinity Gauntlet for the release of Avengers: Infinity War. Now, the two are coming together once again for a new crossover event, which is set to debut this Thursday, April 25.

At this point in time, there aren’t any real details on what this event will be. Based on a tweet that Fortnite shared on the game’s official Twitter, it appears that we might see some more cosmetic items like Back Bling, Pick Axes, and other items coming with the event. However, leakers have also found mention in the game files to “the power of Thanos”, which has also led many to believe that the Infinity Gauntlet might be returning in some way.

Of course, this isn’t the only thing that leakers have found. Last week, several leakers found some additional sound files, and we also witnessed the appearance of a mysterious Rune that has been making its way across the island as players deal damage to it. It’s unclear whether the Rune is tied directly to the Avengers crossover event. We’ve been keeping an eye on the Rune to see where it goes, and as of this morning it has made its way to Loot Lake, and another lock on the vault has lit up.

It will be interesting to see what Fortnite has in store for players as the week continues on and we see where things go. If you want to keep up to date with all the latest happenings in Epic’s hit battle royale, then be sure to head back over to our Fortnite hub, or give Shacknews a follow on Twitter to see all our latest breaking news, info, and strategy content as it goes live.