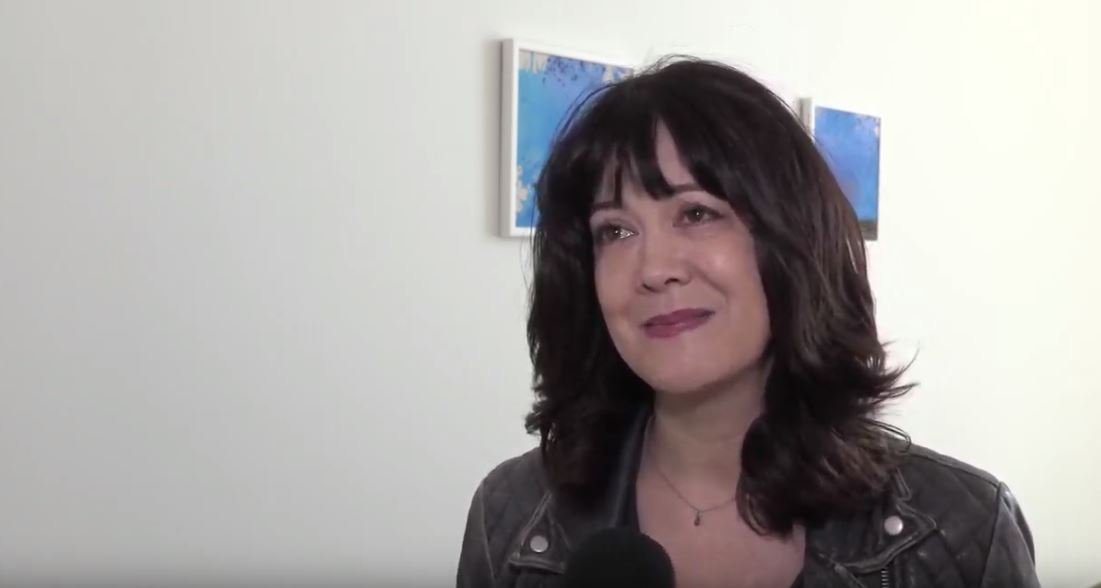 343's Kiki Wolfkill speaks on the future of Halo

Every year, a conference in Europe known as Reboot Develop Blue gathers game developers and publishers from all over the world. The 2019 edition of this conference was hosted in the beautiful coastal city of Dubrovnik, located in Croatia. The Shacknews video team was on the ground in Dubrovnik to speak with the movers and shakers of the industry and to get a feel for the pulse of gaming in 2019.

One of the most powerful women in the industry, 343 Studios head Kiki Wolfkill, was kind enough to speak with us during Reboot Develop Blue. She spoke at length on the challenges the studio faced with previous Halo games and the thought process at the studio as it works to build the next generation of the Halo experience.

Almost a year ago at E3 2018, Microsoft wowed the crowd at its media presentation by wrapping up its show with the world’s first look at Halo Infinite. Series veterans 343 Studios are currently hard at work on the shooter sequel that is expected to launch with an all-new engine, next-generation graphics, and the anticipated continuation of the Halo lore.

Fans who are particularly thirsty for fresh news or footage from Halo Infinite will likely have to wait for E3 2019, when Microsoft and 343 are likely to begin discussing specifics about the game. The one thing we do know is that it will be the first Halo game to launch on PC day and date with its Xbox brethren.

Halo superfans will also be excited to know about the upcoming Halo: Outpost Discovery traveling fan experience that is set to begin in July. Spread across the summer in cities like Orlando, Houston, and Philadelphia, the outpost Discovery session are sure to be like a trip to Disneyland for Halo nuts and will likely have some exclusive Halo Infinite news or details.