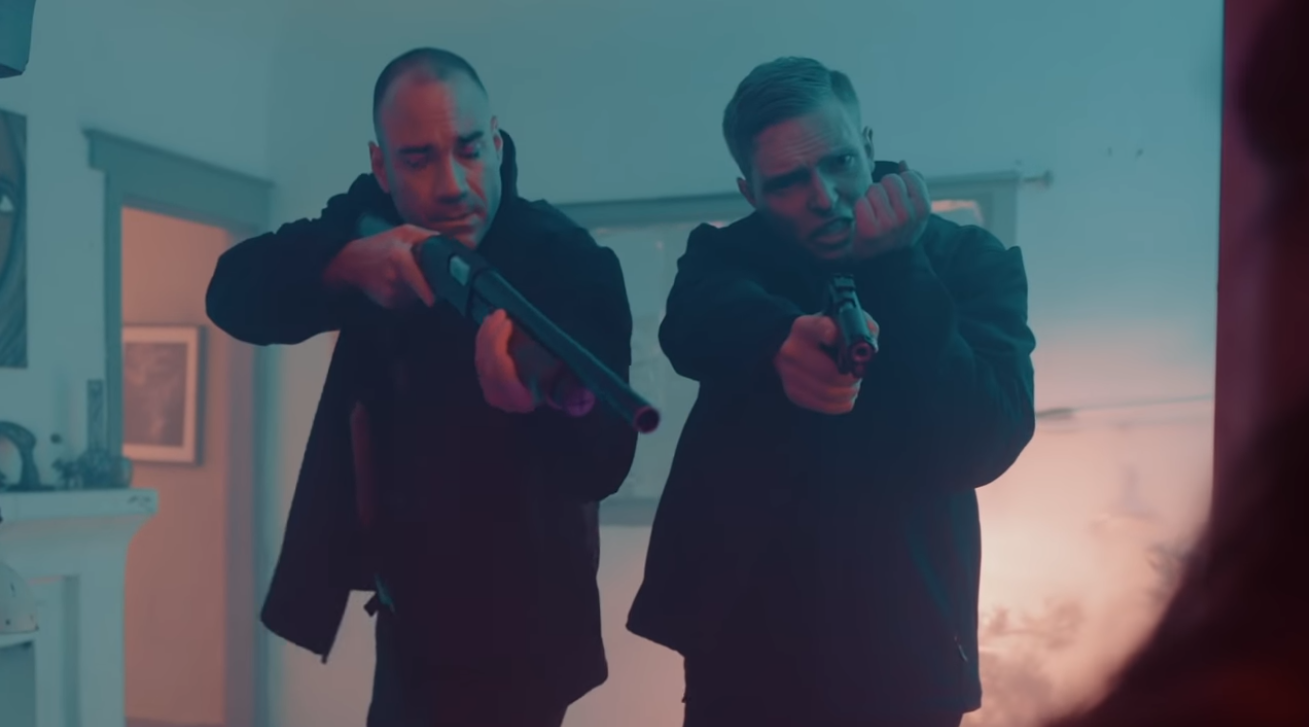 It is tough in the streets of Weedcraft Inc's latest video

Devolver Digital is at it again with a hilarious new video promoting Weedcraft, a game created in partnership with Vile Monarch.

This live-action clip needs to be seen to be believed, so we won't ruin it for you – just give it a watch and see if you're not laughing your butt off afterward.

Weedcraft Inc. is all about producing, breeding, and selling weed in America, and even goes into the various cultural aspects of how the country deals with marijuana. Players will have to prioritize resources as they work toward cultivating the best strains they can find, cross-breeding them, and hiring and managing a staff who knows what they're doing.

Running the weed business comes with its share of problems too, as awesome as it may sound to you. You'll have to figure out which risks are worth potentially earning more business with if you want to make more money. But with politicians and police actively working against you, you may need to employ some crafty problem-solving if you want your empire to succeed – or grow out of your basement, anyway.

This is a business sim that looks well worth checking out, rife with plenty of important decisions to make, informative storylines that attempt to educate others about the marijuana industry, and some pretty fun-looking scenarios.

With all that in mind, check out this new clip made with the game in mind above. Weedcraft Inc. is currently available on PC via Steam and GOG. No Epic Games Store here, guys. If you've played Weedcraft, Inc. let us know in the comments what you think of it – it looks ilke it's probably a lot of fun.