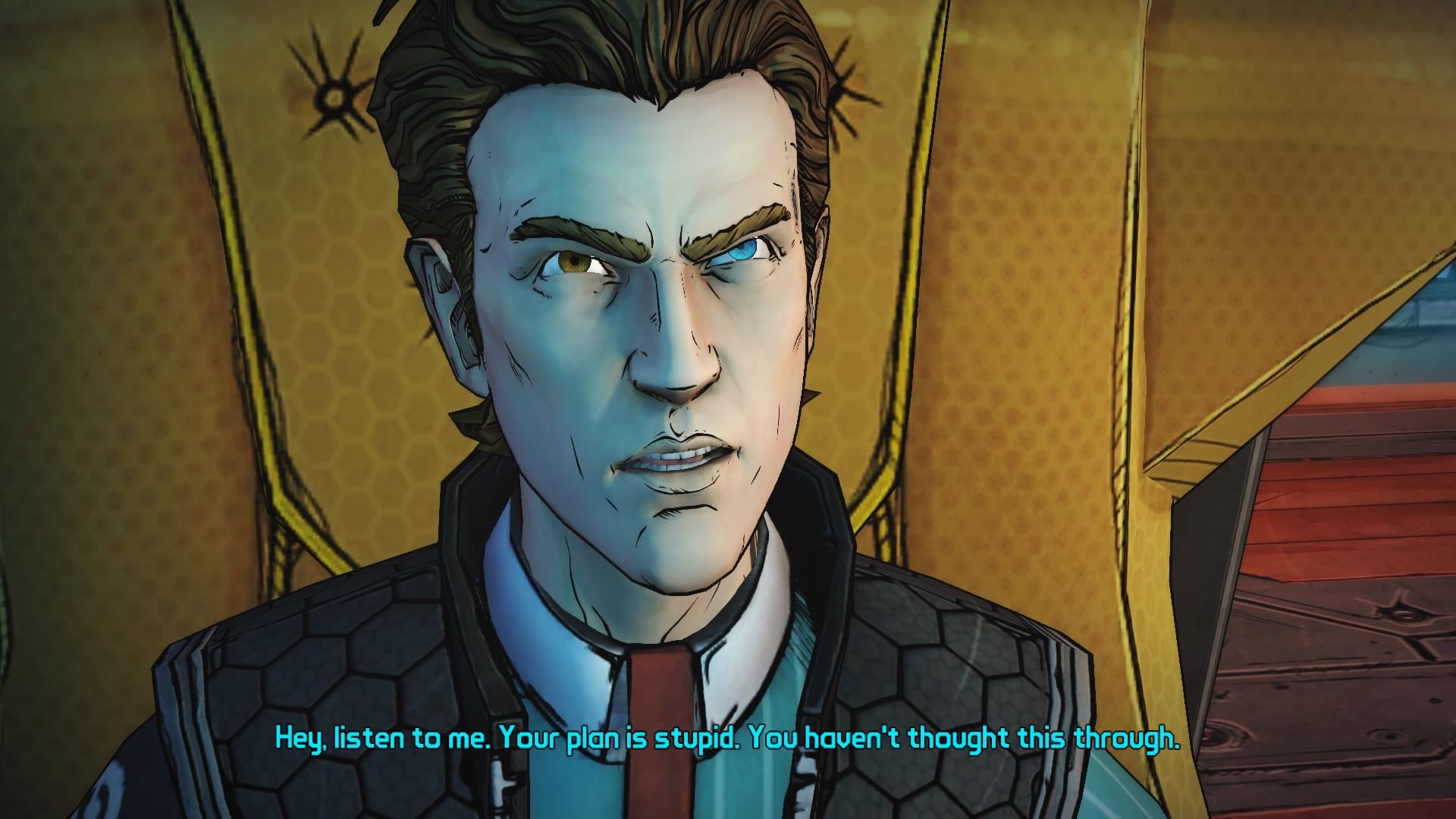 Troy Baker implies Gearbox said no to him for Borderlands 3

It looks like voice actor Troy Baker was interested in returning to Borderlands 3 to reprise the role of Rhys, but Gearbox had other plans.

Speaking to OnlySP in an exclusive interview at Supanova Comic Con & Gaming, Baker was questioned about the comments he had made previously about not returning to the game.

“I really want Gearbox to know that if they are going to bring back characters from Tales from the Borderlands, it should be with the people who originated the characters," he said. "They should not recast willy-nilly because, as a fan, that matters to me."

Now, his thoughts weave an interesting story. It looks like he actually had wanted to come back, but Gearbox Software apparently wasn't into the idea for some reason or another.

“I said I would love to come back. They said I’m not coming back,” he said of the reason he's not in the game as Rhys.

"Their timeline tells an interesting story. I think it’s interesting that Randy Pitchford tweeted out that I turned it down, and then he said he heard that I turned it down. I would fact check before I tweeted out to the internet." He's referencing a few tweets from Gearbox CEO Randy Pitchford, where Pitchford stated he was "told by the audio director" that Baker had turned down the role.

It's unclear who's being truthful here or if it was a case of a simple misunderstanding.

It's not clear just yet who will be taking on the role instead, or how Rhys will "appear" in the game, but we'll know more soon, hopefully. In the meantime, Borderlands 3 releases on September 13.