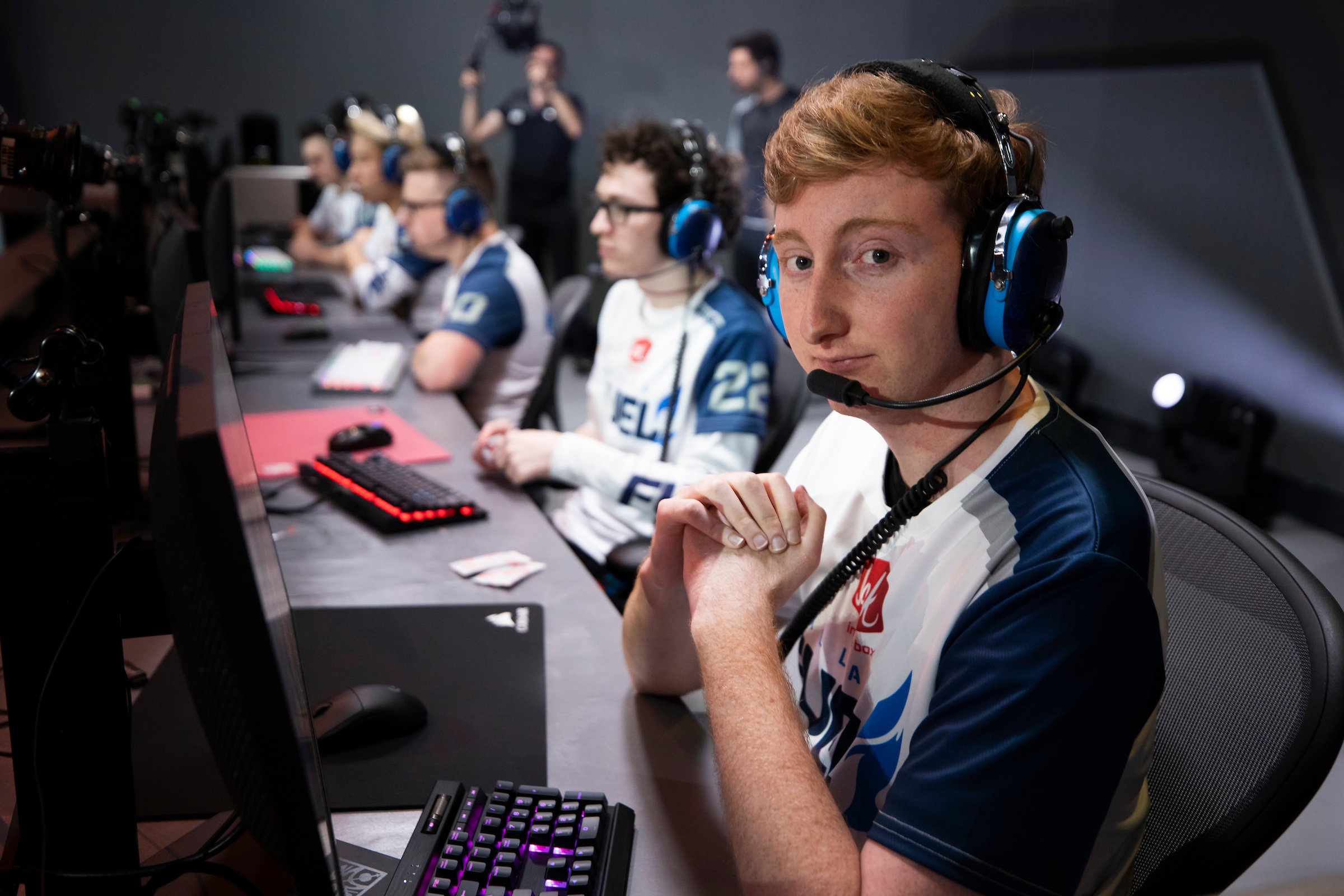 The Overwatch League's second season is into its second stage of competition. All of last year's teams are back, along with new expansion teams. And while things look to have changed at the start of the league's sophomore outing, things appear to have changed even more with the start of Stage 2. The second season has proven to be a challenge for many teams, but the final destination remains the same. It's to be the best in the world.

Now that the Overwatch League is back and fully underway, Shacknews is here to help fans, be they old, new, or curious, keep up with the state of the league all season long.

Let's take a look at the standings heading into Stage 2, Week 3.

The Dallas Fuel has been on a resurgence following a slow start. Some of that can be attributed to a changing meta and more of that can be attributed to the recent trade for top D.Va player Lucas "NotE" Meissner. Regardless, the team is now fifth in the overall standings, but the new-look Fuel will face their biggest test to date. They're facing the undefeated Vancouver Titans.

Teams have yet to find an answer for MinSoo "SeoMinSoo" Seo and HyunWoo "JJANU" Choi, who both lead the league in eliminations. While the GOATS meta isn't what it was before, the Titans are still rolling behind their Zarya and D.Va. The surging Fuel represent a major challenge to the Titans and their GOATS compilation. Can the Titans continue their winning ways or will the Fuel, behind NotE and wild cards Zachary "ZachaREEE" Lombardo and Wonsik "Closer" Jung, who are getting acquainted with combat medic Baptiste, give the Titans their first loss of the season?

Find out, as this matchup closes a Thursday full of Overwatch League action.