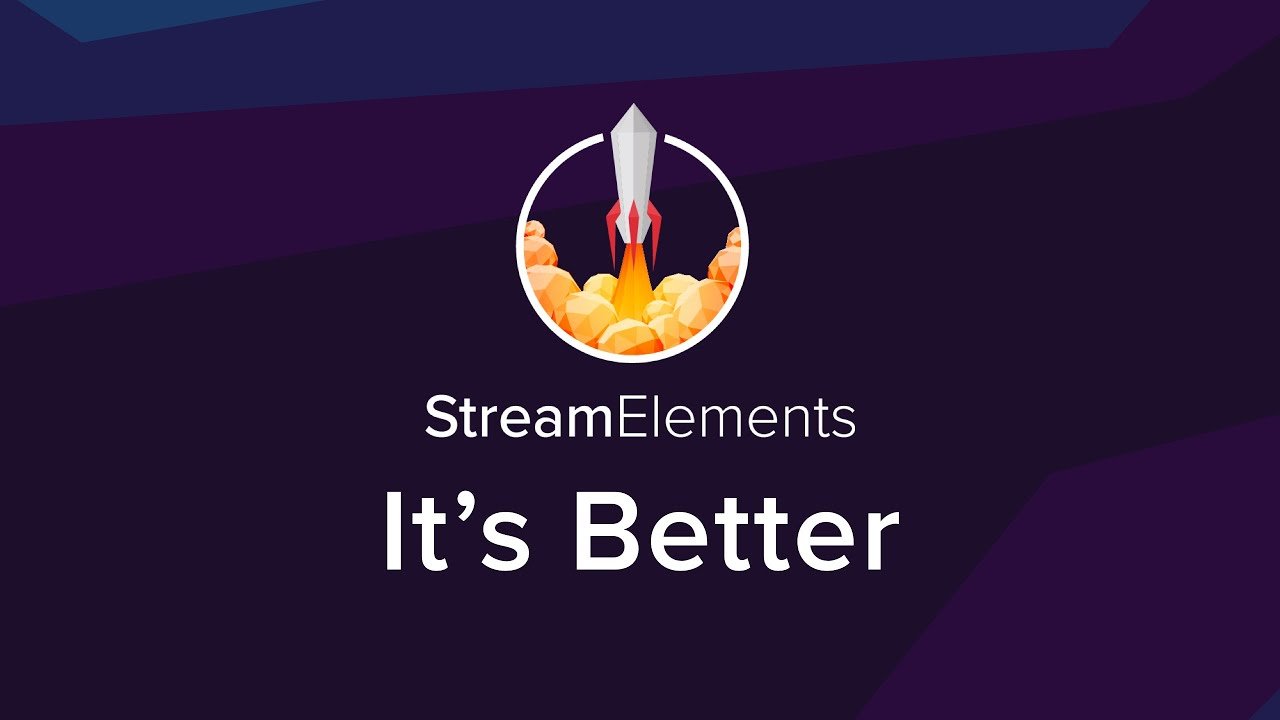 Stream Hatchet and StreamElements issued their Q1 streaming report, and it's packed with insights on Twitch, streamers, and other hot topics related to streaming video games for others' entertainment.

In the report, we learned that Twitch hit a major milestone in Q1 2019, with a 35% increase in hours watched compared to Q1 2018. Viewers watched 2.7 billion hours in Q1 2019, and January was a record-breaking month for the streaming platform, with a total of 948 million hours watched. Mixer saw its numbers quadruple as well, and YouTube Live's viewership nearly doubled between Q1 2018 and Q1 2019.

Fornite dipped below 100 million hours for the first time in February, but has recently bounced back to 118 million hours. It's still ranked first among hours watched, but non-gameplay content has been rising steadily as well.

Grand Theft Auto V even jumped to number 3 on the top games charge, which is crazy when you think it's been out for five years. Its numbers grew six times compared to February.

In terms of the top streamers on Twitch, it's not who you think at the top, though. Shroud earned 15 million hours viewed in February, which was the best month for one streamer in 2019. Ninja, True, and Summit1g are the only streamers who didn't leave the top 5 throughout 2019, but too streamer rankings do tend to change drastically.

All of these stats just go to show you that streaming is a volatile industry, so if you're looking to make a living from doing it, you'd better make sure you're pulling in impressive numbers to stay on top.