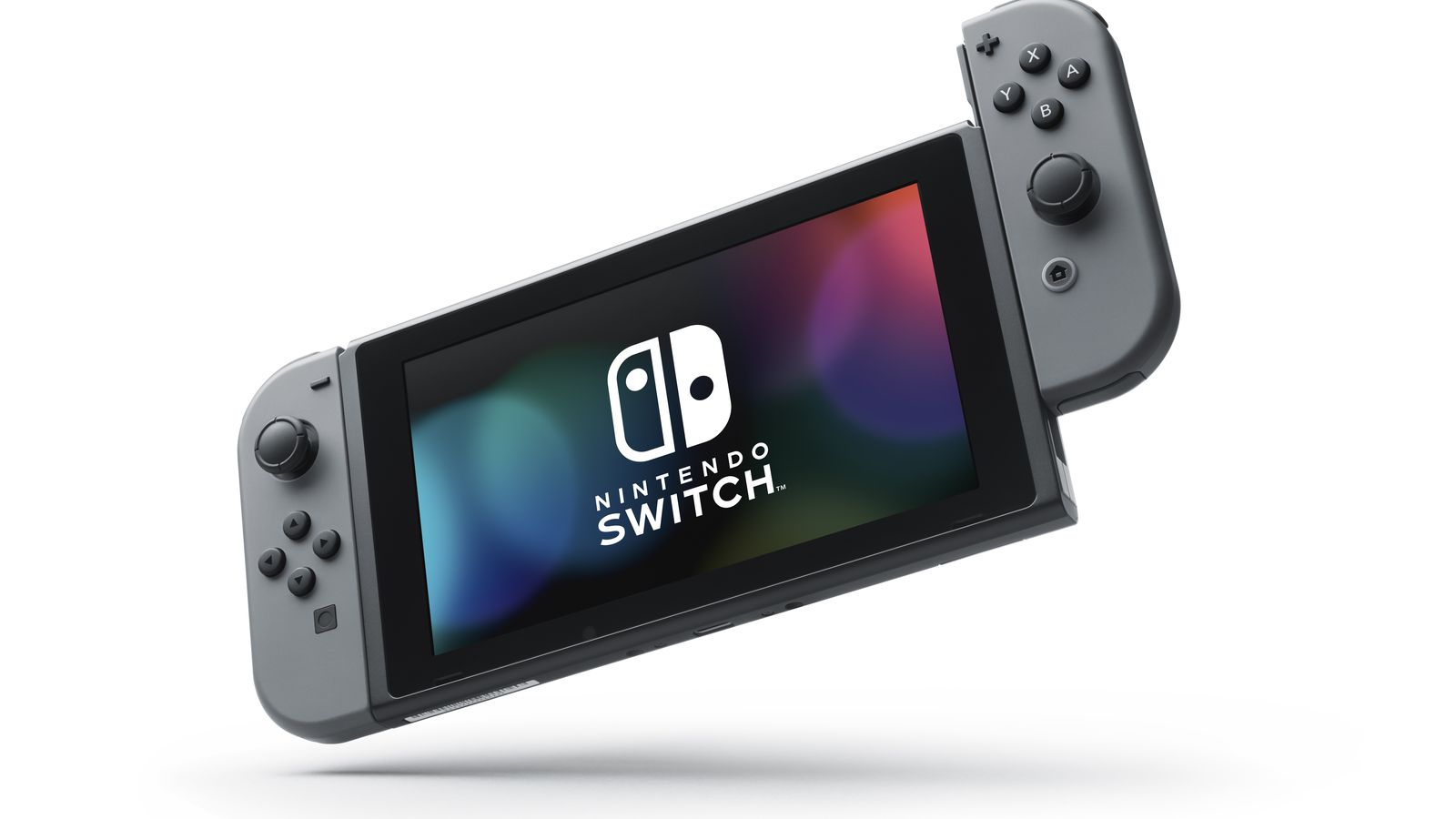 Nintendo is reportedly working on two new versions of the Nintendo Switch, according to a report from Japanese newspaper Nikkei, but it appears to have also dropped another project: its Quality of Life software.

The Quality of Life project was a sleep-tracking initiative that late former president Satoru Iwata was working on. After Iwata passed in 2015, Nintendo cast doubt on whether or not it would ever come to fruition. According to a source who spoke with Nikkei, the project was canceled because the company was simply unable to make a "Nintendo-like product."

Rumblings about the project being canceled had been swirling around in 2017, but apparently Nintendo's Annual Report  that year had other plans:

"Moreover, we are working on the development of a new product that improves people’s QOL (Quality of Life) in enjoyable ways. Our aim is to enable consumers to make daily efforts to improve their QOL in a fun manner by making sleep and fatigue status visible and offering various services based on this information. Nintendo continues to engage in the development of new products for the future. "

If this is true, the product must have been shelved within the last couple of years, though it makes sense since we haven't heard a peep out of the company about it just yet. As far as health-centric apps for Switch and other Nintendo products, it looks like that trend nearly died out with Wii Fit and related peripherals – aside from the recently-released Fitness Boxing on Nintendo Switch, which provided ways for users to get in some exercise.

It's unfortunate to see another of Iwata's proposed projects no longer coming out, but who knows? Anything could happen – this is Nintendo, after all.