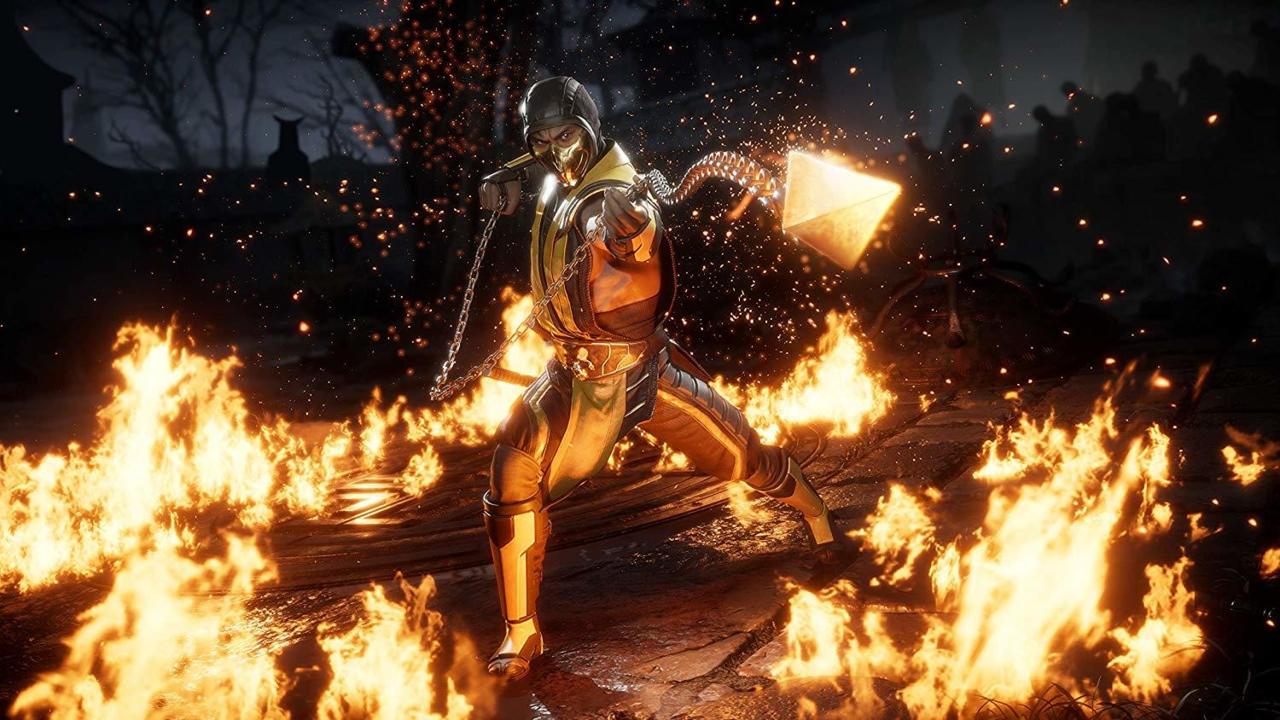 It's time to test your might with the official Mortal Kombat 11 launch trailer.

The Mortal Kombat 11 clip begins with a look at some of the game's story mode, following a being who controls time named Kronika as she works to "restart" time and bend the universe to her will as she pleases.

"In the trailer, Kronika, the Keeper of Time, has signaled for a new era to begin as she tries to rewind time to its beginning and restart history. In order to restore balance to the realms, players must take on the role of numerous fighters from different eras, culminating in the ultimate generational clash as current characters collide with their past selves."

Players will fight alongside both new and old versions of their favorite Mortal Kombat characters to save the past and future of Earthrealm, which is an appropriate reason to get hyped for this latest entry in the series – especially the remix of the old-school Mortal Kombat techno theme playing in the background. If you're a gamer who doesn't jump out of your seat when you hear that, you've got some serious learning to do.

Check out the clip and rock out to "Techno Syndrome," a Mortal Kombat series mainstay since 1995, which was originally created by DJ Dimitri Vegas and 2WEI.

Can't wait to get your hands on the game and check out your favorite fighter in their classic or new style? We can't either, because it's shaping up to be an extremely impressive roster. We've got Scorpion, Raiden, Sub-Zero, Sonya Blade, Skarlet, Baraka, Geras, Kano, D’Vorah, Kabal, Jade, Johnny Cage, Cassie Cage, Erron Black, Jacqui Briggs, Kotal Kahn, Noob Saibot, Liu Kang, Kung Lao, Jax Briggs, Cetrion, The Kollector, Kitana, and Shao Kahn on deck – how can you even handle this much awesome?

There's not much longer to wait now until you can get your grubby paws on Mortal Kombat 11, as it's set to launch on Xbox One, PlayStation 4, Nintendo Switch, and PC on April 23. Choose your kombatants wisely, and let's get ready to rumble.