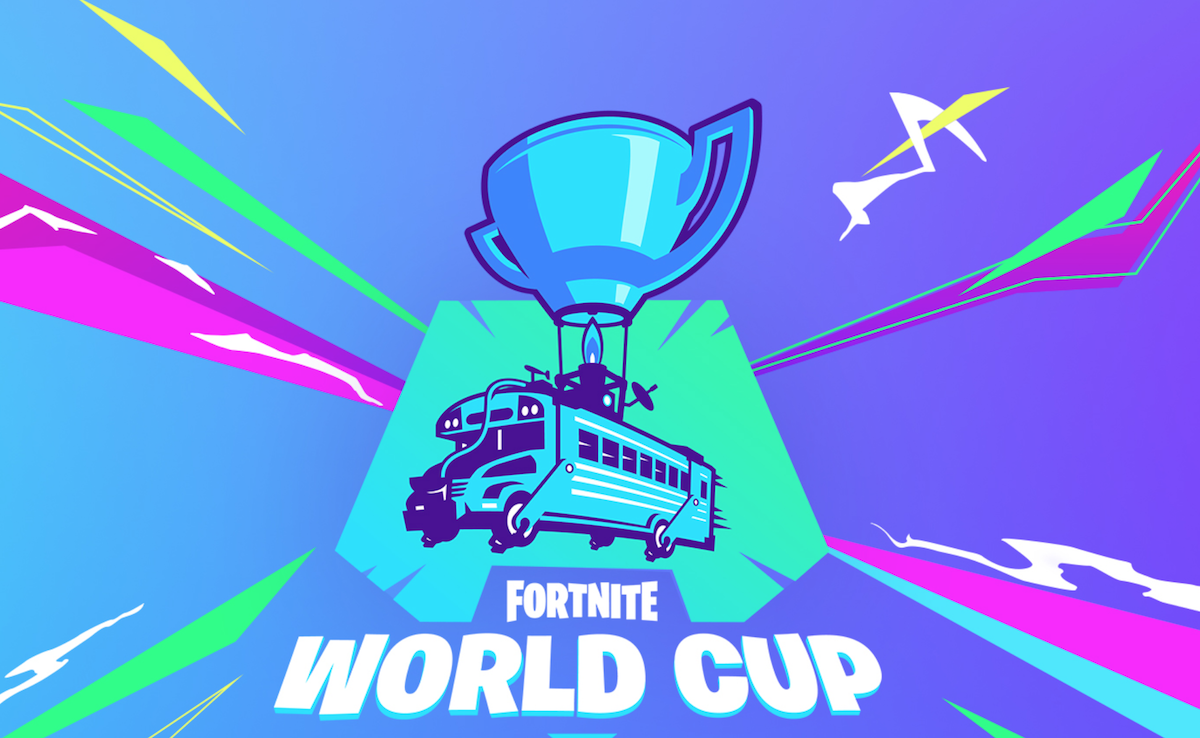 The Fortnite World Cup is part of Epic Games' $100,000,000 commitment to competitive play it had previously pledged for 2019, but if you're thinking the only thing that matters is competitive play, that's where you'd be wrong. That massive prize pool now includes Creative challenges.

There will be five showcase events taking place from April 29 through June 7, and each week you'll get a chance to try out the newest Creative trial. Players are asked to submit their best clips using the hashtag assigned or that week on YouTube. Fortnite "captains" from Epic Games will choose the top submissions as winners, who will go to New York City to participate in the Fortnite World Cup Creative Finale.

The first trial will be built and judged by Cizzorz and can be followed online throughout the event. If you're interested in participating, you'll want to make sure you follow Fortnite's social channels for additional updates. We'll keep you abreast of all the happenings as well. If nothing else, this announcement should give you hope if you're not a competitive player – just make something cool in the hopes of winning!