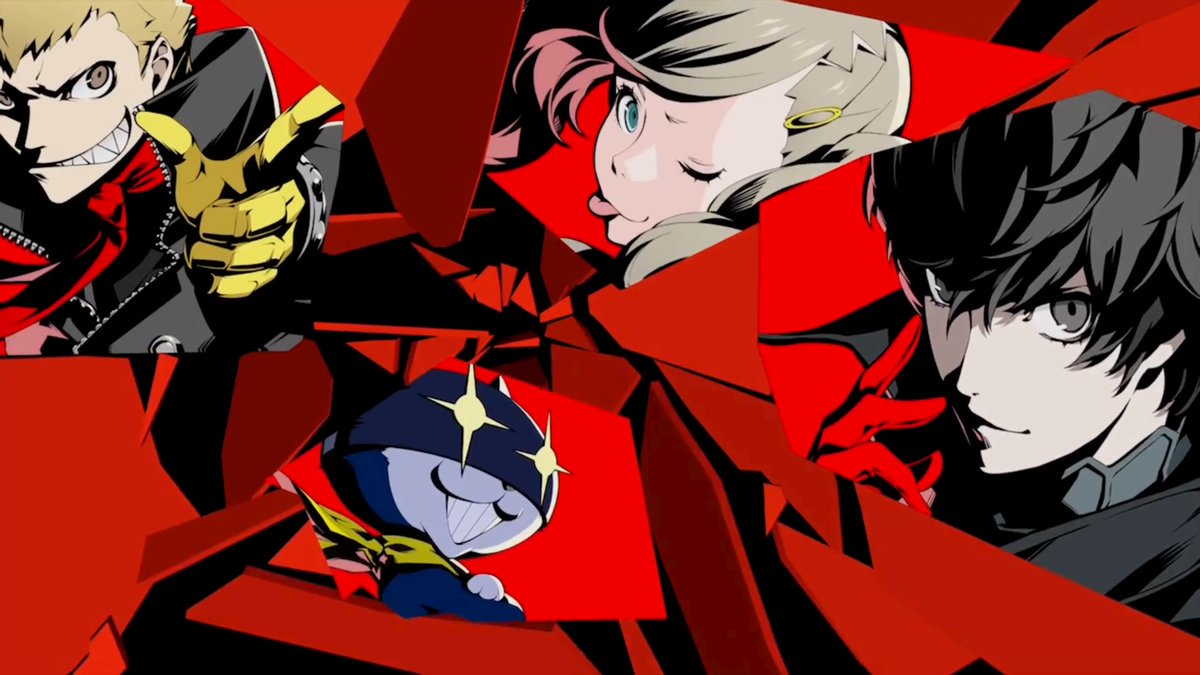 Persona 5's Joker is now available in Super Smash Bros. Ultimate thanks to Challenger Pack 1, and there are all kinds of cool Persona 5-related Easter eggs and content that come with him.

Joker's Final Smash is actually quite cool, taking inspiration from Persona 5's regular All-Out Attack. When you use one in battle, all of the Phantom Thieves gang up on enemies and basically pummel them to a pulp. The same thing happens in Smash when you pull this off (usually, unless you go straight to the Victory screen). It's a fun throwback to the game that involves the entire Phantom Thieves of Hearts, and no doubt fans will love to see this happen time and time again.

Joker’s Final Smash, All-Out Attack, has two variations that include different members of the Phantom Thieves. If you win during Stock or Stamina mode using the All-Out Attack, you will go straight to the victory screen, just like in Persona 5. pic.twitter.com/Af9t9g8RZx

Just like you'd come out of a battle after killing it with flying colors, you're rewarded with a similar screen now in Super Smash Bros. Ultimate, which is a cool touch for Nintendo to have added. It's easy to see that a lot of what went into the first release from the game's Fighters Pass was pulled directly from Persona 5's ultra-stylish aesthetic, which helps to make that game so unique.

There are lots of Persona 5-centric implementations for Smash Ultimate that come with Joker, so let us know what you think of them all – and in the meantime, here's how you can unlock him for your Smash Ultimate roster just in case you haven't already. We know you were counting down the days 'til you could.