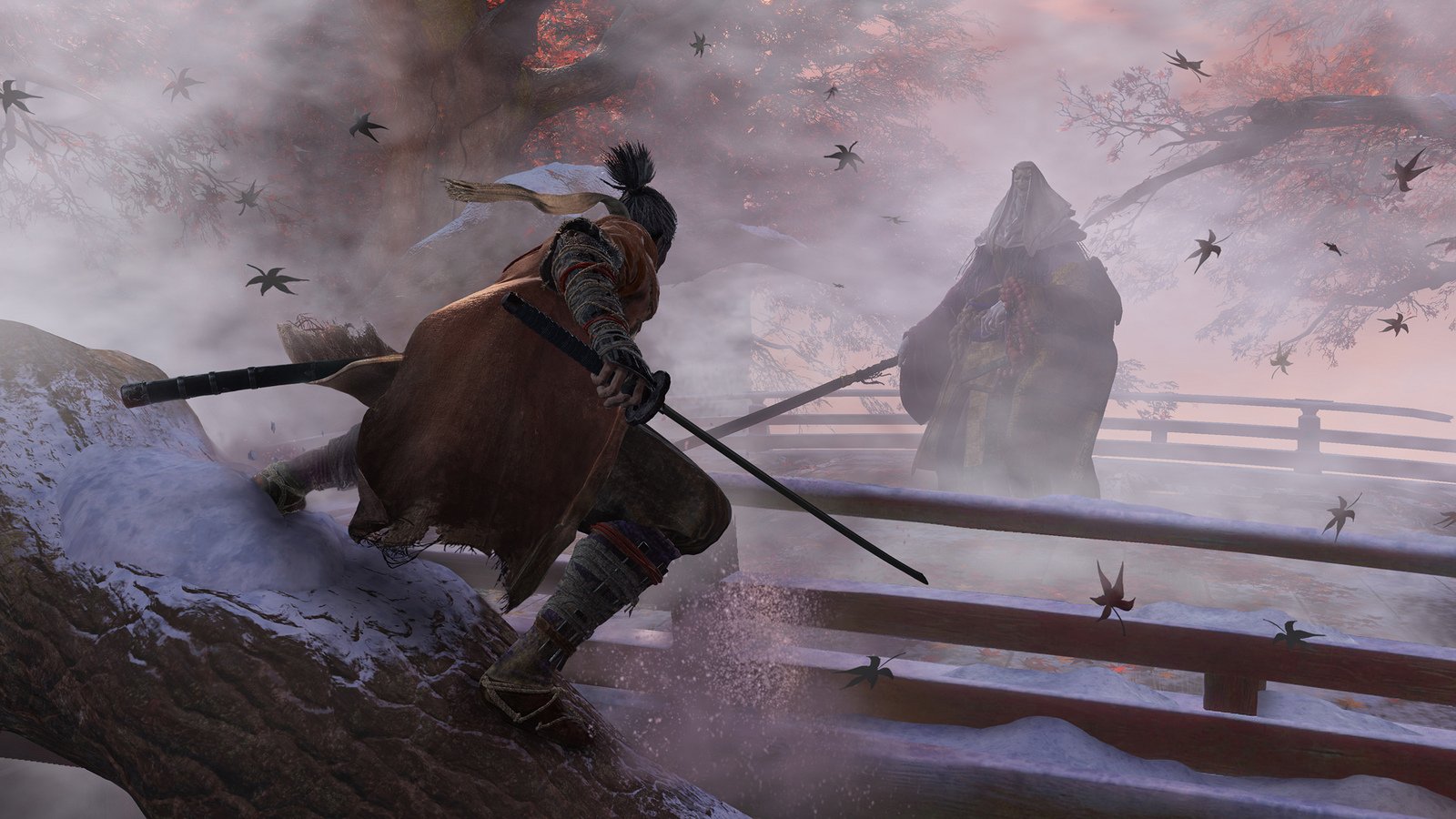 It turns out that people really, really like Sekiro: Shadows Die Twice, at least enough that 2 million copies have sold worldwide in the 10 days since its release.

Publisher Activision shared the news, noting that since Sekiro: Shadows Die Twice dropped on March 22 it has managed to amass such a high amount of sales, as well as the #1 viewed game on Twitch spot the weekend of its launch. It had 631 million minutes watched during that time, and 1.1 billion minutes watched on Twitch within just a week.

“Sekiro: Shadows Die Twice has brought something very special and unique to Activision’s portfolio of games. It’s been an honor to work with FromSoftware to help introduce a brand-new franchise to gamers around the world,” said Michelle Fonseca, Vice President of Product Management and Marketing at Activision.

“The fans have made Sekiro: Shadows Die Twice one of the most incredible game launches of 2019 thus far. The game has performed well on all platforms including PC and we’re excited by the continued support from gamers and critics alike. It has been gratifying to see the enjoyment from fans when they overcome each challenge.”

And it certainly looks like the fans are enjoying themselves, with numbers like these. But it's no surprise when it's as challenging as all the other FromSoftware titles. It's even gotten people talking about whether or not it needs an easy mode and helping to inspire memes.

Shacknews' Sam Chandler reviewed Sekiro: Shadows Die Twice, awarding it a 9 out of 10. Here's what he had to say about the game:

"Sekiro: Shadows Die Twice stands tall among some of From Software’s most renowned titles. The challenge is clear and present, the story and mystery are equally intriguing, and the beautiful vistas and soundtrack work in perfect harmony. It might be entirely different to what came before it, but Sekiro: Shadows Die Twice is a near-perfect experience and a natural progression of the Soulsborne series."