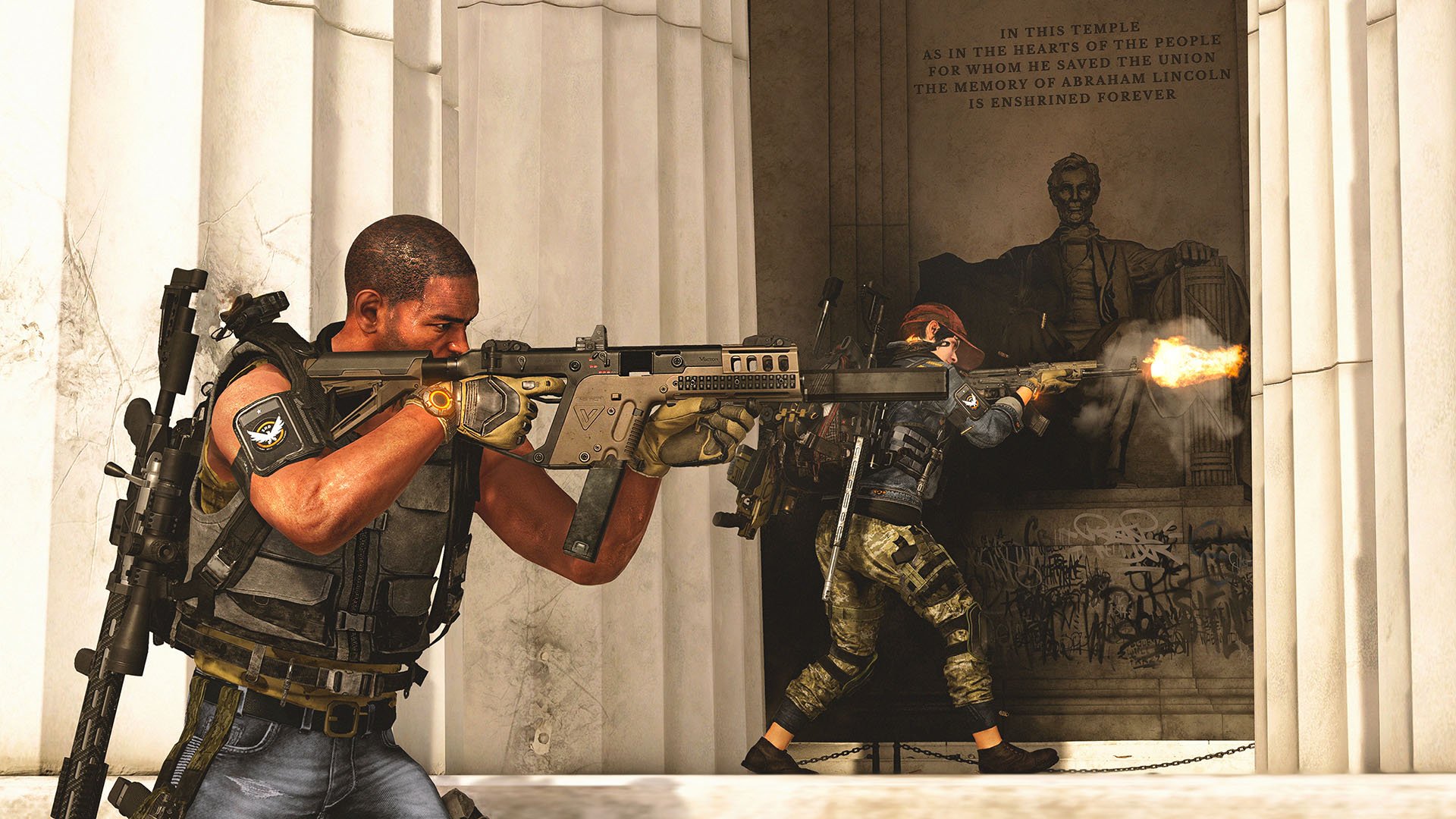 How to get the Chatterbox Exotic SMG - The Division 2

If you want to get the Chatterbox Exotic SMG and add it to your arsenal, then you’re going to need to prepare for a grind. Finding all of the parts to this exotic weapon in The Division 2 is no easy task, but we’ll explain everything you need to know below.

How to get the Chatterbox Exotic SMG

To unlock the Chatterbox Exotic SMG, you’re going to have to jump through quite a few hoops. As with the Merciless Exotic Rifle, some of the tasks you need to complete to get the Chatterbox will require some luck and favorable RNG. First, you’re going to want to make sure you have plenty of Hyena Keys. If you need to stock up on these, head over to our guide on how to farm Faction Cache Keys.

When you’ve acquired quite a few Hyena Keys, it’s time to start farming for the first part, the Loaded Canister. This particular piece can most easily be found in Hyena Caches that are found in the Downtown East region of Washington D.C. The best way to farm for this item is to play through the Grand Washington Hotel mission, as there are two Hyena Caches that appear in the mission.

To find the first cache, you’re going to want to check the small bathroom inside of the blown-out room to the left when fighting in the hallway. Clear out any enemies in the way, then look for the cache in the bathroom, just to the right when you enter the room.

The next cache in this mission can be found closer to the end of the mission. When you climb the stairs to the roof, head outside and stop. Instead of climbing over the box in front of you, turn to your right and look for the Hyena Cache in a small little cubby area here.

It’s possible that you won’t pick this part up the first time that you try to acquire it, but you can keep opening the cache each day until you are able to pick up the Loaded Canister.

The next item you need to find for the Chatterbox SMG is the Creative Mag. This particular item is believe to be only be able to be picked up from Hyena Caches in the Federal Triangle region. Unfortunately, there’s really only one Hyena Cache in this area, and it can be found in the parking garage of the Jefferson Trade Center mission.

Play through the Jefferson Trade Center mission until the very end. While in the parking garage, head towards the end and look for the cache next to the exit, to the right of the doors. You can also explore the surrounding area in freeplay for a chance to find a Hyena Cache as well, but that isn’t a guaranteed spawn.

With two of the parts in hand, it’s time to grab the third part, the Modified Mods. Finding this piece won’t require you to launch any kind of missions, though. Make your way over to Judiciary Square. Here you’ll be able to enter the police station on Indiana Avenue (this is where the police station side mission takes place).

Enter through the courtyard area and then make your way downstairs using the elevator shaft inside. Continue moving through the police station and into the parking garage. Here you should be able to find another Hyena Cache with this part of the Chatterbox inside.

Get the Chatterbox SMG Blueprint

The final piece of the puzzle is the actual blueprint for the Chatterbox Exotic SMG. This item can be found in the Bank Headquarters mission in Downtown West. Start the mission up and play through it until you reach the office area with all the boxes and opened weapon crates. Here you should see several screens, as well as a panel on the back-right wall.

If you approach the wall, you’ll be given an option to open a hidden panel. Inside you’ll find an RFID Keycard. This will give you access to a special area in the vault where you’ll find another Hyena Cache that you can loot. This isn't a 100% guaranteed drop, though many have received the blueprint on their first try.

When you have all of the parts, you can finally craft the Chatterbox Exotic SMG. Before you do this, though, I’d suggest reaching at least World Tier 4. If you’re not sure how to increase your World Tier, then we can help with that, too.

Like the other exotic weapons in The Division 2, the Chatterbox Exotic SMG has some really nice perks for you to work with.

The first perk on the Chatterbox is Incessant chatter. This perk grants the user a 1% increase to the game’s rate of fire up to 60% with each shot that lands on an enemy. The effect will reset when you reload the magazine.

Every kill with this weapon will refill 20% of the magazine and grant a temporary buff for 10 seconds. While the buff is active, every shot that you land increases the magazine capacity by 1 up to a max of 60. Killing a target will consume this buff and fully refill the magazine.

Reloading a weapon while you have the Chatterbox Exotic SMG holstered will grant you a 20% increase to your rate of fire for 10 seconds, but only when reloading within 5 seconds of your last kill.

Now that you know how to get the Chatterbox Exotic SMG’s and the weapon’s stats, head back over to our The Division 2 guides for more help conquering the streets of Washington D.C.