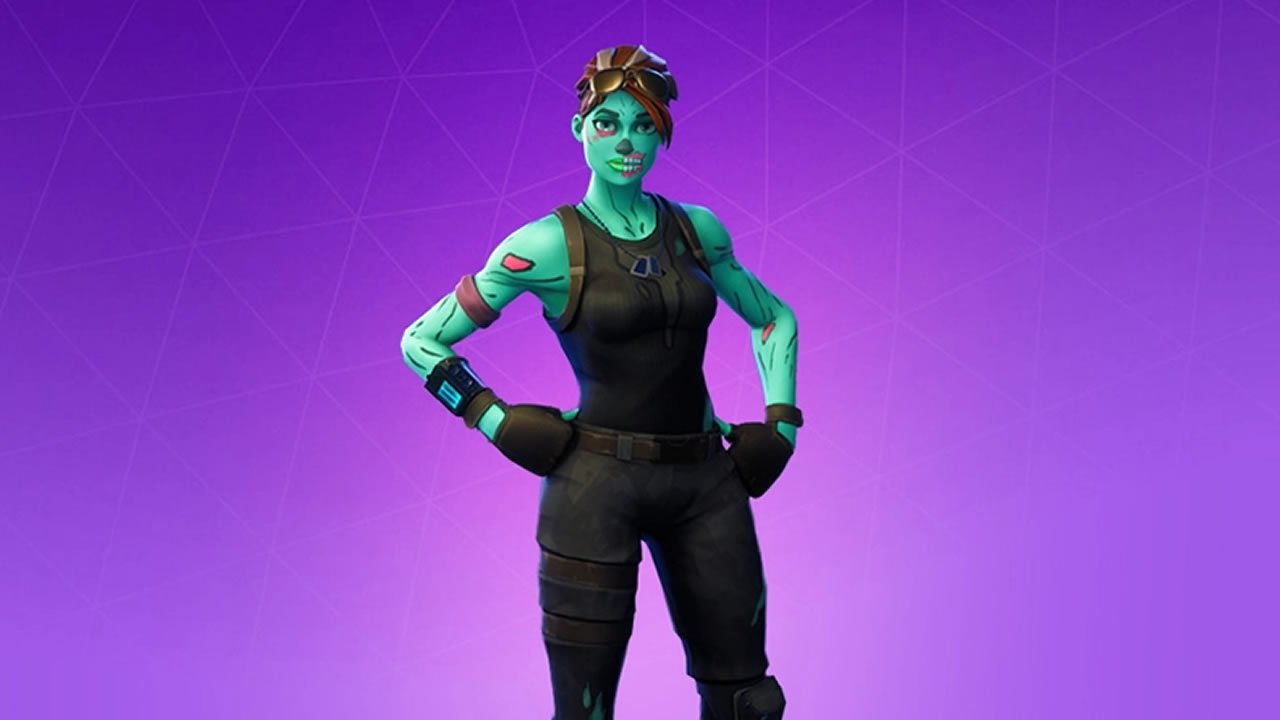 In a surprising twist of fortune, the Fortnite Twitter account was hacked earlier today. Apparently perpetrated by another Twitter user or perhaps an associate thereof, a series of posts clearly not made by the Epic Games crew was uploaded to the Fortnite Twitter feed just a few moments ago. Though the hacked tweets have since been pulled, screenshots of the bootleg communications are already circling the net.

The first post is about what you'd expect from a hacked tweet: It reads "4PF SHIT GANG BIZ," and it was retweeted around 5,000 or so times before the message was pulled. The other tweet read "follow @cal086 ya heard he's the biggest boss," indicating that the unauthorized access may have been spearheaded by that specific user or perhaps someone they're close with.

The hacked Fortnite Twitter posts seem to extend beyond these screenshots — several users have shared additional hijacked posts, again referencing user cal086, who curiously made a promise to bring back the Ghoul Trooper skin.

For those who may not be in the know, the Fortnite Twitter account is kind of a madhouse. The game has so many followers, and reply threads beneath most tweets quickly devolve into cries of "Revert!" as well as various memes of dubious origin and intent.

We may never find out who hacked into the Fortnite Twitter account, though user cal086 certainly seems to be reaping the rewards of social media — that account now has something like 12.2k followers, with the number seeming to increase minute-to-minute. Aside from a slight blunder, it doesn't seem that any damage was done, but we wouldn't be surprised to hear that Epic Games is doing due diligence to make sure their Twitter feed isn't hacked again. Stay on top of other Epic Games-flavored battle royale news by heading over to Shacknews' Fortnite home page.