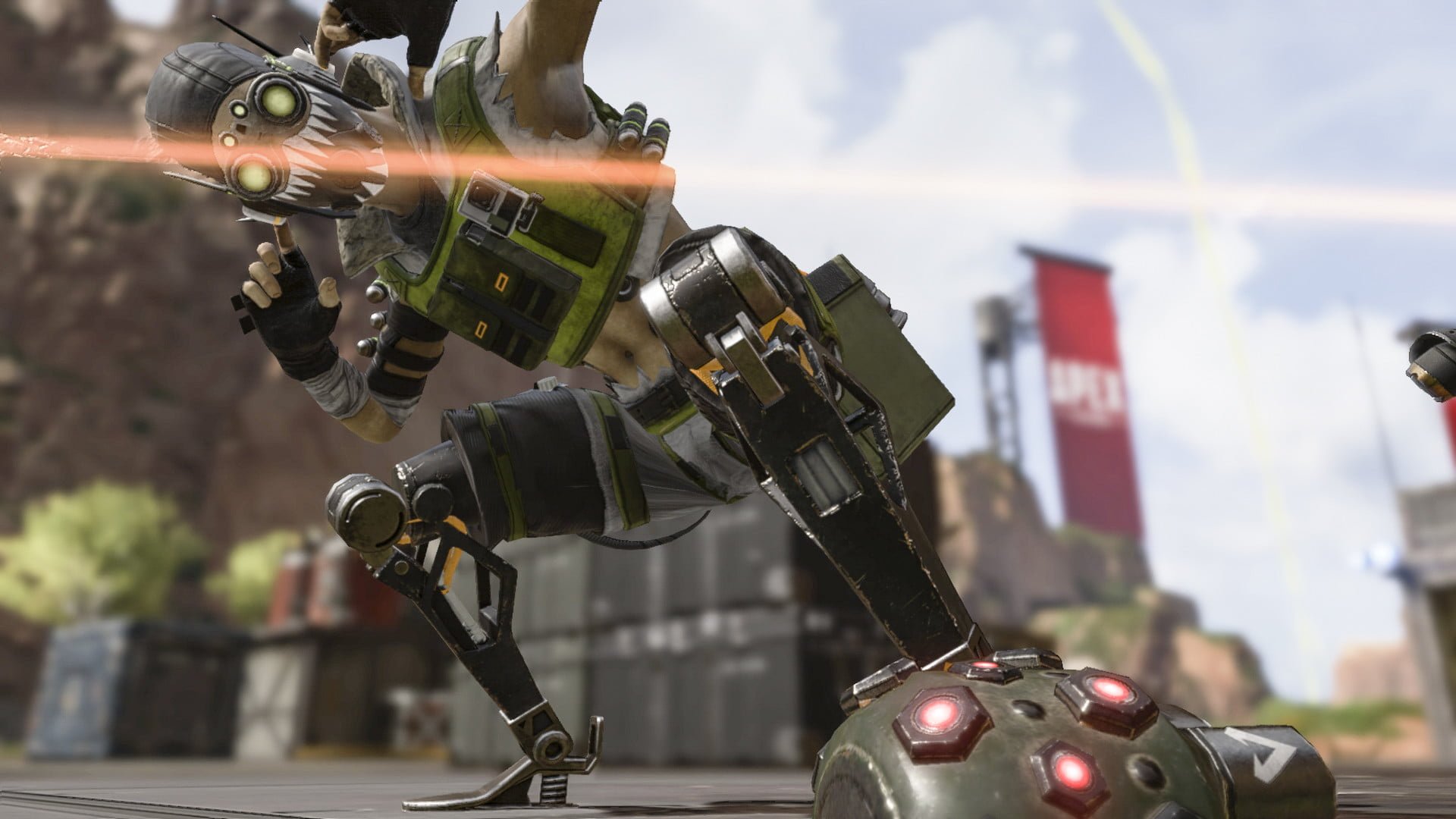 UPDATE: Respawn has since identified the issue and resolved it. According to their post on the community Reddit, players had been unintentionally moved to the wrong server, which caused their progress to show from a different server than it should have. This has been resolved and your progress is now safe and sound, right where it should be.

The latest update to Apex Legends brought a few small changes to the board, including a new way to team up with the last squad you played with, as well as mute button that’s now available during the intro and Legend selection screens. They also included some new changes that should help squash cheaters more easily, including a new report button function. Perhaps the biggest thing that update 1.1 brought, though, is a bug that has been causing player progress wipes for many players.

We are aware and looking into the issue with accounts losing their progress after the update today. Will provide update ASAP.

This is a huge issue, as many have put hours upon hours into the game and suddenly have found themselves without access to all of their unlocked gear or stats. While the issue definitely sucks for those affected, the crew at Respawn are already working hard to take care of the issue and release a patch to fix it. For now, though, they’ve recommended that players not purchase or craft anything. There’s no current ETA for when the fix will be released, which means those affected will simply need to wait.

This is the first real big bug that we’ve seen hit Apex Legends, which has made a name for itself with the best launch of any free-to-play game ever. We’re confident that Respawn will sort the issue as quickly as possible, and that players will find all of their progress returned to them soon.

For now, you can head back over to the official Apex Legends Twitter account to keep track of any updates from the team. We’ll be sure to update this article with any additional info that becomes available, as well as any additional fixes that might be found in the near future.