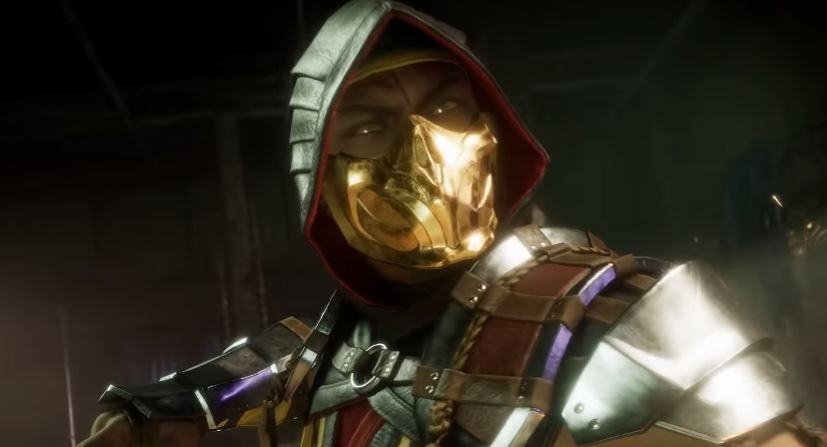 Ever since the fall of 1992, Mortal Kombat has been the center of attention when it comes to visceral fighting action. Through countless sequels and iterations, the series pushed the limits of violence, causing public uproar and record-breaking revenue. Developers NetherRealm Studios are hard at work putting the finishing touches on Mortal Kombat 11, the latest entry in the franchise. Ahead of the release, a new online beta test for the game was made available and the Shacknews video team scored some high quality capture of the action for your viewing pleasure.

The Mortal Kombat 11 online beta offers player a limited taste of what the full game has in store. Fighter selection is limited to just 5 kombatants for the test, but these characters offer lots of moves, combos, and fatalities for series fans to hype themselves up with prior to launch. The five characters available to play are Baraka, Jade, Kabal, Skarlet, and Scorpion.

NetherRealm and publisher Warner Bros. has been hard at work offering character reveals at a steady pace ever since the game was revealed to the public back in December of 2018 at The Game Awards show. Our resident fighting game guru Ozzie Mejia went hands-on with the game at a preview event a while back and wrote out his detailed impressions. Additionally, Mejia whipped up a primer on what fans and newcomers can expect from the game’s Story Mode. Mortal Kombat 11 releases April 23 for Xbox One, PS4, PC, and Nintendo Switch.

If you're craving a ton of visual coverage for gaming and even technology well outside of the scope of video games, we've got a couple of YouTube channels just for you. Dive into the Shacknews and GamerhubTV YouTube channels if you'd like to check out our full library of videos, including gaming and tech demos, interviews, and showcases. You'll get absolutely buried underneath exclusive walkthroughs, gameplay, and more. Subscribe to both channels and stay tuned to the official Shacknews website for gaming and tech updates.