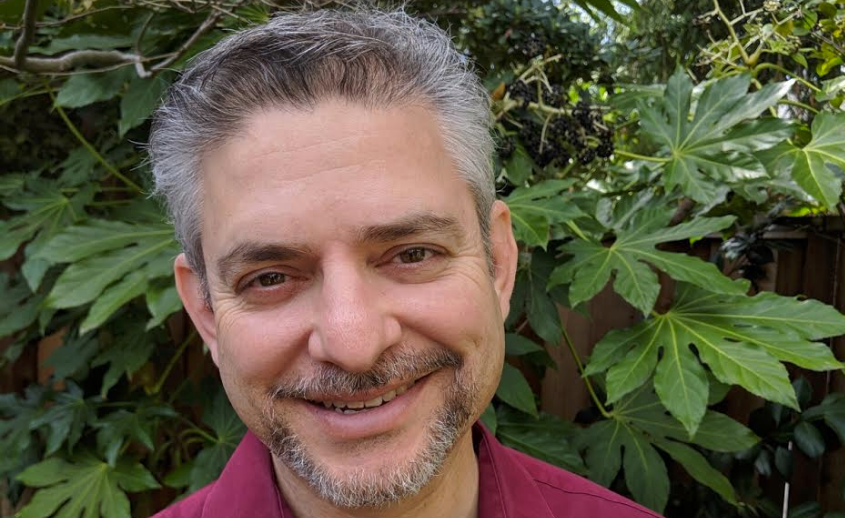 StreamElements new Head of Communications is Chase, that Chase!

Many people know Chase from his time as PR Director of Twitch, but he has been working in the gaming industry for 28 years. Today, StreamElements has picked up the public relations veteran and installed Chase as the Head of Communications at the company. He will be reporting directly to StreamElements CEO Doron Nir and will be focused on overseeing global communications for the brand.

Prior to his time as Twitch PR Director, Chase worked at Access Communications for thirteen years. He worked on over 100 software and hardware launches during those years with brands that include PlayStation, SEGA, 2K, Disney Interactive as well as products like The Last of Us, Disney Epic Mickey, BioShock, PlayStation Vita, Bayonetta, and Dreamcast. Chase got his start in the gaming industry as a freelance game reviewer back in the 1990s while also working a radio and club DJ side hustle with his record label. His DJ name was DJ Chase which lead to the entire games industry calling him just Chase. Chase has been a mainstay in the Twitch community for years and is even immortalized with the PRChase emote. Twitch streamer Meg Kaylee all even put together this sweet birthday message a few years ago.

“Chase’s public relations work was integral to Twitch, where he took them from startup through their acquisition by Amazon, to building out their global presence on the communications front,” said StreamElements CEO Doron Nir. “Given his in-depth knowledge of the content creator space and our shared belief in live streaming as the future of entertainment, he was the ideal choice to help elevate StreamElements presence in the industry.”

StreamElements is one of the fastest growing production platforms in live streaming and it is used by thousands of content creators on YouTube and Twitch. The company saw 600% user growth in 2018 with creator revenues expected to top $40 million in 2019.

“I was attracted to StreamElements since their suite of tools for streamers has played a pivotal role in transforming live content creation from a hobby into an occupation,” said Chase. “Because the DNA of the brand is rooted in empowering creators, including many of the top streamers, StreamElements’ vision is perfectly aligned with my passion for helping the scene thrive. It’s the era of creators as small businesses and I want to help tell the success side of that story.”

It is awesome to hear that Chase will be continuing to work alongside content creators to help them flourish for years to come. We can't wait to catch up with him at the next convention and chat him up about the good old Dreamcast days. Keep doing it for Shacknews, Chase!