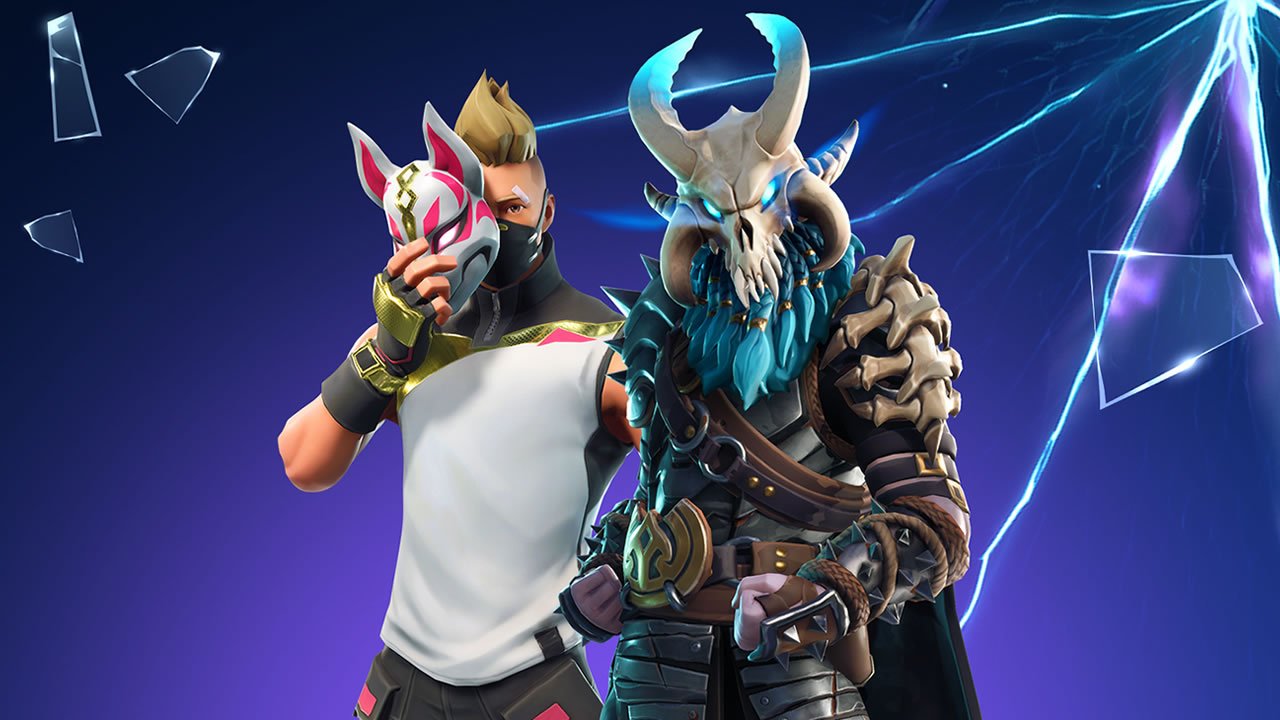 Battle royale fans never have to wait for the right time to chase a victory thanks to Fortnite on iOS, and the latest update version 8.11.1 should make the game run more smoothly than ever. Just like with the base version of the game on PC and home consoles, Fortnite mobile is kept up-to-date with new patches and updates with performance and stability tweaks. Find out what's new in Fortnite iOS update version 8.11.1 by reading over the patch notes featured below.

The Fortnite iOS update version 8.11.1 are fabulously brief: Speaking over on the official Fortnite mobile subreddit, an Epic Games representative detailed the release of the latest patch. Primarily focusing on keeping the game functioning properly, the update is "intended to help with some of the stability issues that players have been experiencing," and includes "a new way for [the developers] to gather more information when crashes occur [in] order to resolve these issues as quickly [as possible.]"

Here are the full patch notes for the latest Fortnite mobile iOS update.

"The v8.11.1 patch has done a lot to improve stability. We wanted to update you that we're still working on eliminating other stability and performance issues that you may be experiencing. If you are having any issues with this current patch please be sure to report the issue in game and let us know."

Still haven't picked up Fortnite on iOS? Jump right into the action by downloading the game for free through the Apple App Store. Like the base version of the game, it receives plenty of frequent tweaks and changes, with the stability improvements offered in patch version 8.11.1 being the latest in a long series of updates made so far. For all the rest of your Epic Games-flavored battle royale needs, be sure to keep it tuned to Shacknews' ever-expanding Fortnite home page.