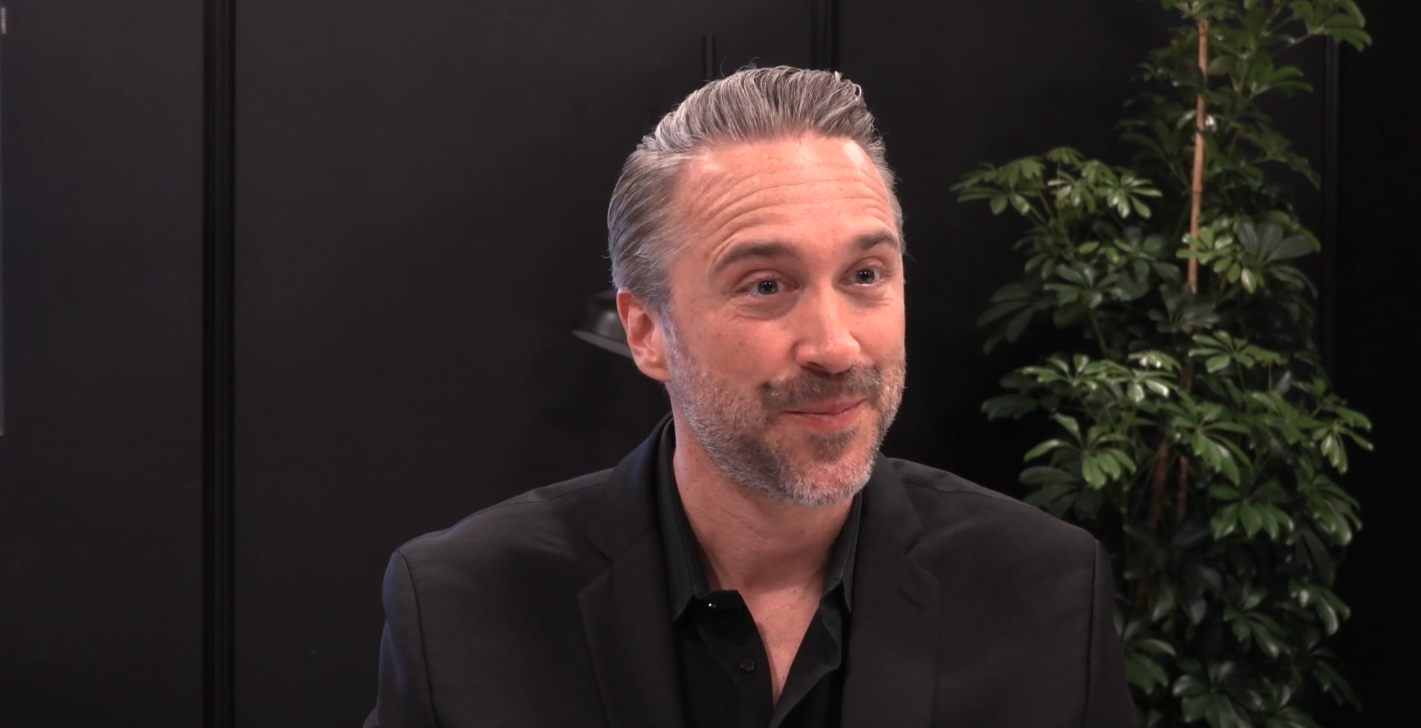 Google hosted its first GDC keynote ever and didn't disappoint, bringing an all-new video gaming platform to GDC 2019. The Google Stadia has been in development for years and the company unleashed it upon the world, aiming for a future where hardware doesn't keep a player from missing out on cutting edge content.

In the full GDC 2019 interview below, you can listen to Jack Buser speak on inverted controls, the question of internet speeds and connections, the ultimate vision of Goole Stadia, and a lot more. Grab some popcorn, take a seat, and check it out.

While at GDC 2019, we got an opportunity to sit down with Jack Buser, Director of Games and Business Development for Google, and discuss this path-blazing new project. To no one's surprise, Google has kept things very quiet regarding Stadia, something Buser highlights when joking about finally being able to tell his family what he's been working on. For those unfamiliar, Google Stadia declares "the future of gaming is not a box" with a platform entirely set within cloud streaming infrastructure. "We wanted to show gamers that streaming has arrived," Buser says. "That they can get an experience via streaming that looks and feels like the best experiences they can get on console and PC."

There's a lot of enlightening content in the video interview with Jack Buser, but there's a lot more to read up on and you can access it all via the Google Stadia landing page. Prepare yourself to learn about the cross-platform multiplayer, the Style Transfer machine learning platform, Stream Connect's focus on reviving couch co-op, and so much more.

If you're seeking out additional visual GDC 2019 info and other gaming or tech news. Head over to the Shacknews and GamerhubTV YouTube channels for exclusive interviews, demos, event coverage, walkthroughs, gameplay, and a whole lot more. Subscribe to both so you can be notified when new content goes live.