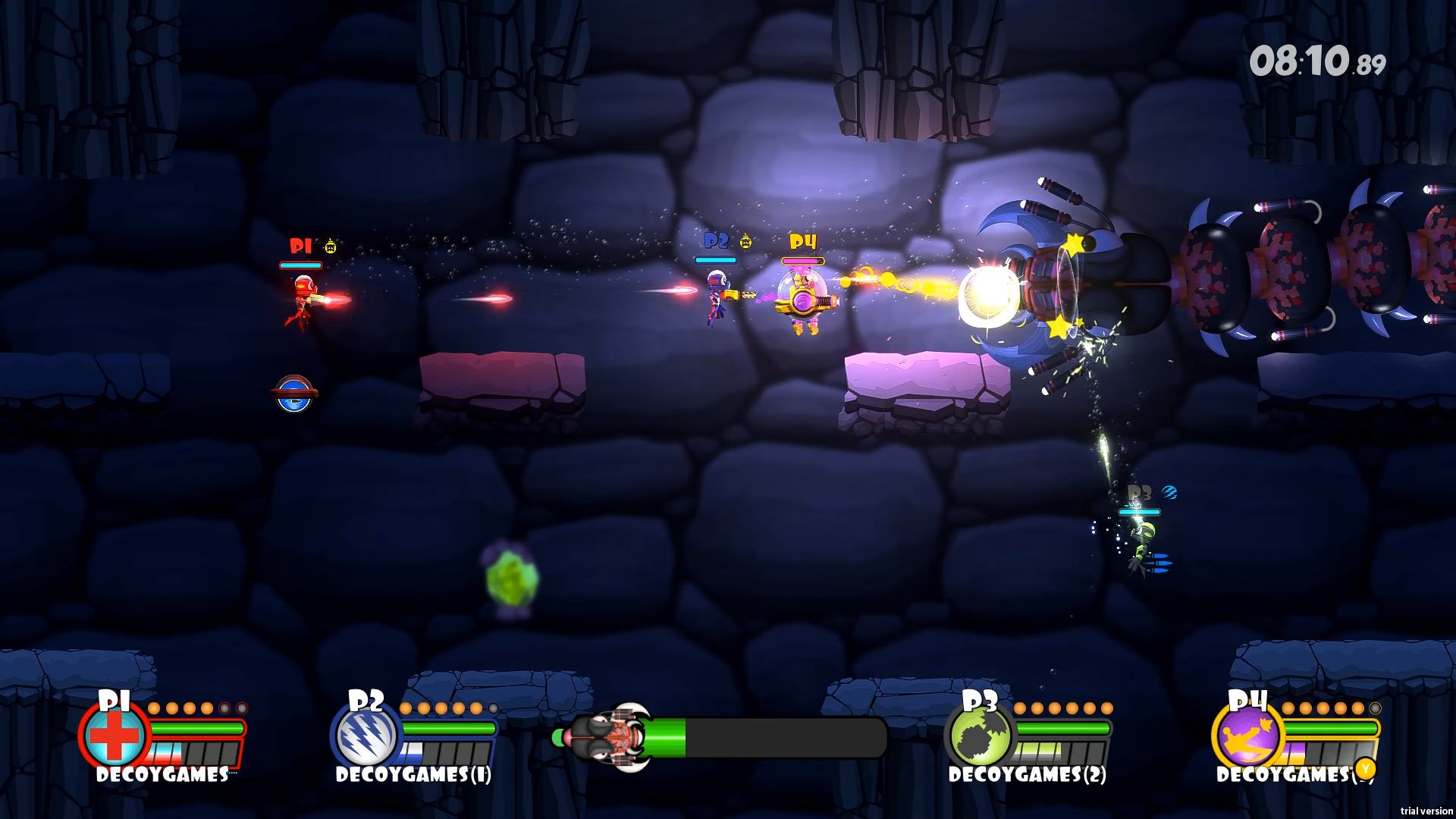 It’s not often you come across an indie game developed by a studio made up of three people, coming out on four platforms, and that features up to eight game modes. That’s exactly what you get with Swimsanity!, an underwater shooter with competitive multiplayer and cooperative game modes. If that seems like a tall order for a three-person studio, you’re not wrong, and Ahmed Abdullah, co-founder and developer on Swimsanity!, discussed this at length with Shacknews’ own Greg Burke.

While Swimsanity! can be played online or locally, Ahmed and the other two team members of Decoy Games quickly found that a lot of players enjoyed solo play, which required them to give the game an in-depth pass at balancing it since Shacknews last saw Swimsanity! at ID@Xbox in 2018.

When asked about the biggest hurdles Decoy Games had to overcome in the development of Swimsanity!, Ahmed talked about how difficult it is to break into the industry with their first game. To me, the work they’ve done on Swimsanity! is nothing short of incredible. The game looks fantastic, appears to play well, and this independent studio made up of three friends will be bringing it to four platforms, including the PC via Steam, Nintendo Switch, PlayStation 4, and Xbox One.

While Swimsanity! doesn’t currently have a release date, it does have a release window. Expect the game to arrive on all four platforms at the same time during the summer of 2019, which isn’t far off at all. You can keep tabs on Swimsanity! and track its release date via the video game release dates 2019 calendar we have, as well as other games that you might have your eye on.

For more exclusive interviews, gameplay and content from GDC 2019 and other major conventions, visit the Shacknews and GamerHub TV YouTube channels.