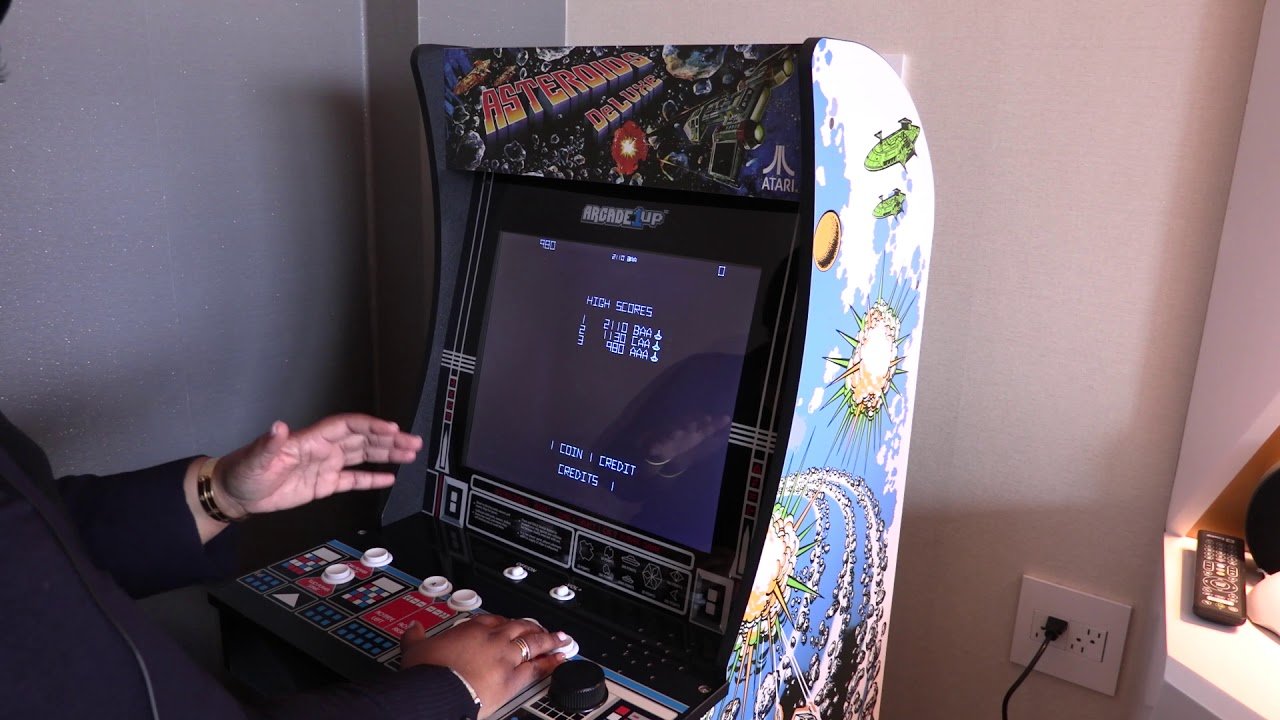 Every gamer that grew up during the arcade heyday wants their own arcade cabinet. They're nostalgic, they're fun, and they just feel good to be around. Unfortunately, they're also tremendously expensive to track down and somewhat difficult to maintain. However, none of those problems are a concern with the latest arcade cabinets from Atari and Arcade1Up. Shacknews was recently able to meet up with Atari's Casandra Brown at GDC 2019 to learn more about the Arcade1Up cabinets and get a closer look at the modern features and retro games each Replicade cabinet offers.

The cabinets themselves have been designed to be as true-to-form as possible. In fact, the games offered in each are based around the inputs and buttons offered by that specific cabinet, so players won't have to work around their muscle memory in order to get right back into the arcade groove.

The full range of Arcade1Up cabinets can be found at major retailers like Best Buy, Costco, Walmart, and others. Many retailers also have demo units on display, in case potential buyers want to get a feel for the games and controls before making a purchase. For more developer interviews and games industry convention highlights, check out all of the great videos featured on both the GamerHubTV and Shacknews pages over on YouTube.

ShackStream: Indie-licious harnesses the power of the burly in Beard Blade