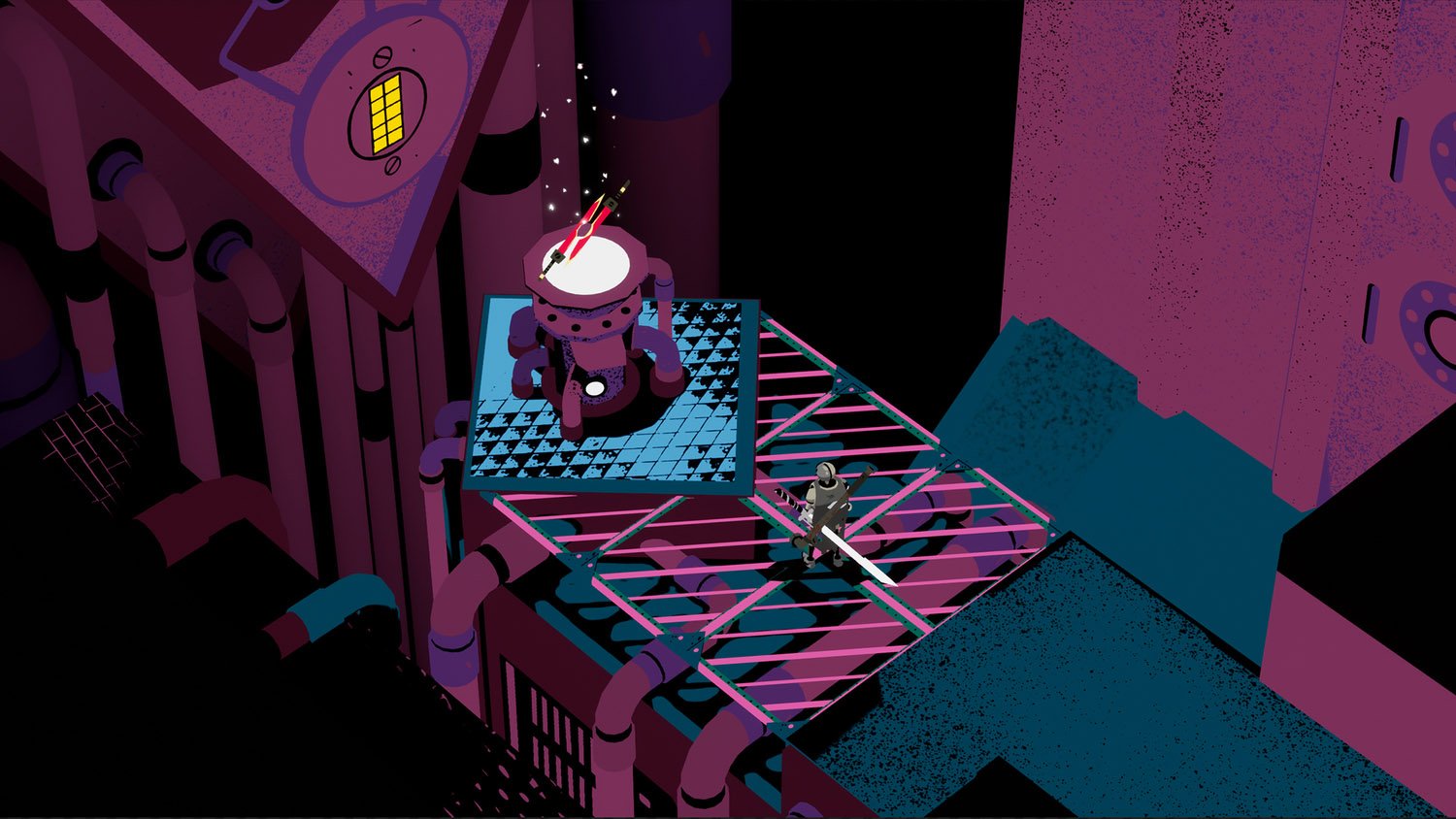 The onslaught of cool indie game developer interviews continues as the Shacknews staff makes their way through GDC 2019. The latest game we’ve come across, Creature in the Well, a top-down hack and slash pinball inspired game from Flight School Studio. Shacknews’ own Greg Burke caught up with Flight School Studio creative director Adam Volker to talk about all things related to Creature in the Well, including gameplay mechanics, art style, working with the Nintendo Switch, and its release date.

The artwork from Creature in the Well stands out immediately as something from a comic book, and it’s not the first game we’ve come across at GDC 2019 to have a comic feel to it. What’s really cool to see, though, is how well the pinball style gameplay meshes with the narrative. “Every room in the dungeons represents, like, part of a giant weather machine, so every bumper is part of, like, a servo or a circuit board or something that the player needs to turn back on.”

The Creature in the Well Steam page describes the game as follows:

Creature in the Well is expected to release on the PC and Nintendo Switch sometime in the Summer of 2019. We don’t want to spoil the entire interview for you, so be sure to click on the embedded video and give Creature in the Well a few minutes of your time. You can also check out plenty of other exclusive interviews from GDC by heading over to the Shacknews and GamerHub TV YouTube channels.

Unboxing: Pan Am board game