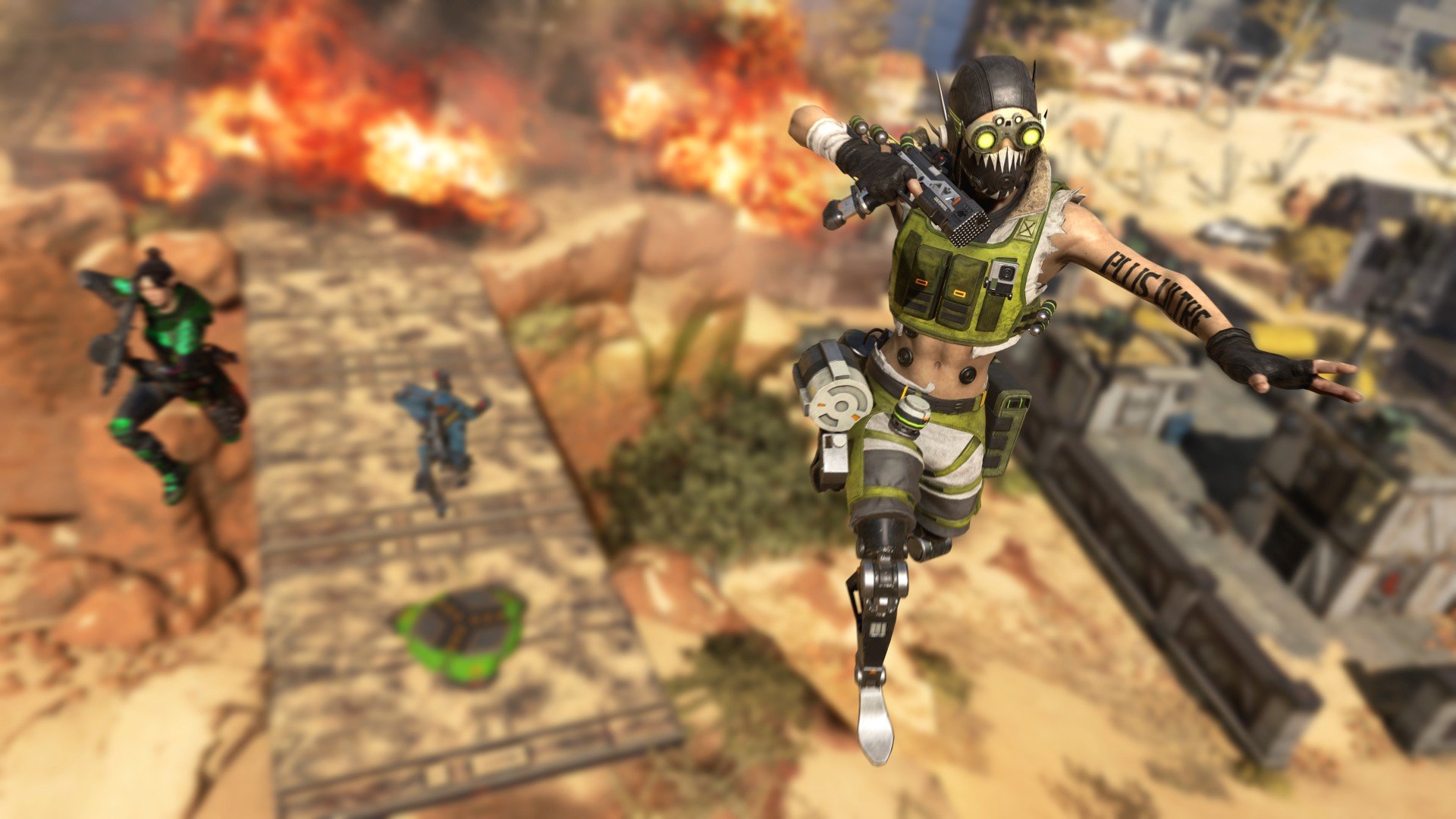 Is Apex Legends mobile coming to iOS and Android?

Well, let’s dive right in. Is Apex Legends mobile real? That’s probably one of the biggest questions on people’s minds right now. Unfortunately, no. It is not real. There have been at least a few APKs (the application format for Android devices) appearing on the net. If you come across one of these, steer clear as they are most likely a harmful virus of some sort. Instead, you should refrain from downloading any kind of third-party applications like this, unless you can download them directly from the developer.

While Apex Legends mobile isn’t real just yet, there has been some talk about the game making the jump to mobile devices. This talk appears to stem from an investors' call that Techspot reported on back in February. According to Techspot, EA CEO Andrew Wilson stated “We are looking at how to take the game to mobile and cross-play over time.” He then continued, “I also expect that this game will have tremendous value in Asia, and we’re in conversations about that.”

Because of this one tidbit of conversation on an investor’s call, a lot of people have started to speculate about Apex Legends mobile and when it’s coming. Sadly, though, aside from that mention on the call, there isn’t any other official sourcing for any plans to bring Apex Legends mobile to the world. Of course, we as reporters know that the developers will need to bring it to mobile if they really want to compete with Fortnite and PUBG, but that’s an entirely different conversation for another time.

So, while Apex Legends mobile isn’t an official thing just yet, it’s very possible that we could be looking at it sometime in the future. Of course, we’ll keep you updated with all the latest news from Respawn and EA concerning this. Make sure you check out our Apex Legends guides for help with the game, as well as other information about the game that you might find helpful.