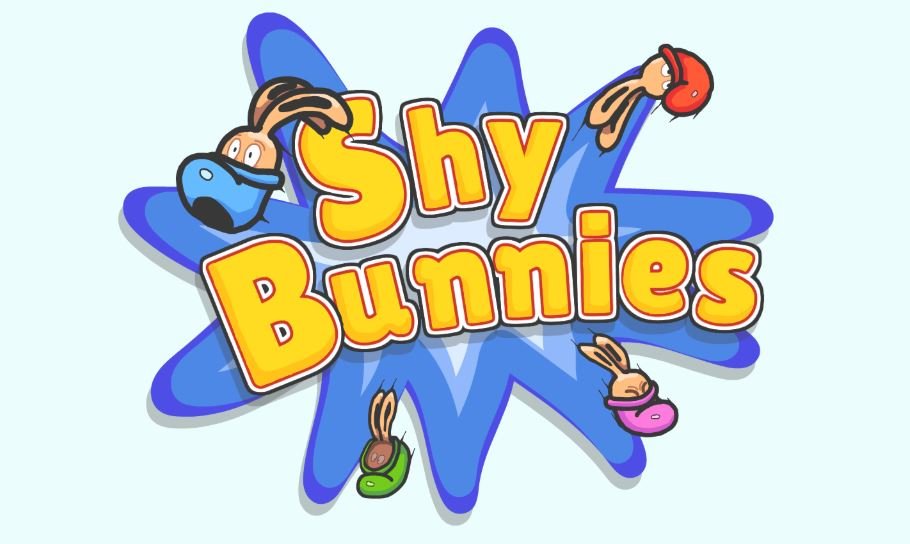 While larger publishers and developers gobble up most of the headlines at the annual Game Developers Conference in California each year, the gathering is also a hot spot for indie developers to get more eyes on their projects. One such game is Shy Bunnies, the mobile platform brawler from the one-man development team of Daniel Marques.

While on assignment at GDC 2019, the Shacknews video team got a quick moment to chat with Marques about Shy Bunnies.

The game is a bright, colorful affair that clearly draws inspiration from mobile phenomenon Flappy Bird, but adds a rabbit-themed twist. One or more players can go at it across the four planned levels. Players win engagements by stomping each other with their big rabbit shoes. Marques also explained that there will be single-player leaderboards for those who don’t want to jump into direct competition.

When asked about the possibility of a Nintendo Switch version of Shy Bunnies, Marques seemed open to the idea, but there are no concrete details or plans in place at the moment. To stay up with development on Shy Bunnies, you can follow Marques on Twitter.

If you are thirsty for more GDC 2019 coverage, we carry content for tons of gaming and technology. Check out our full library of videos, including gaming and tech demos, interviews, and showcases on the Shacknews and GamerhubTV YouTube channels. You'll find loads of exclusive walkthroughs, gameplay, and more. Subscribe to both channels and stay tuned to the official Shacknews website for the latest gaming and tech updates.