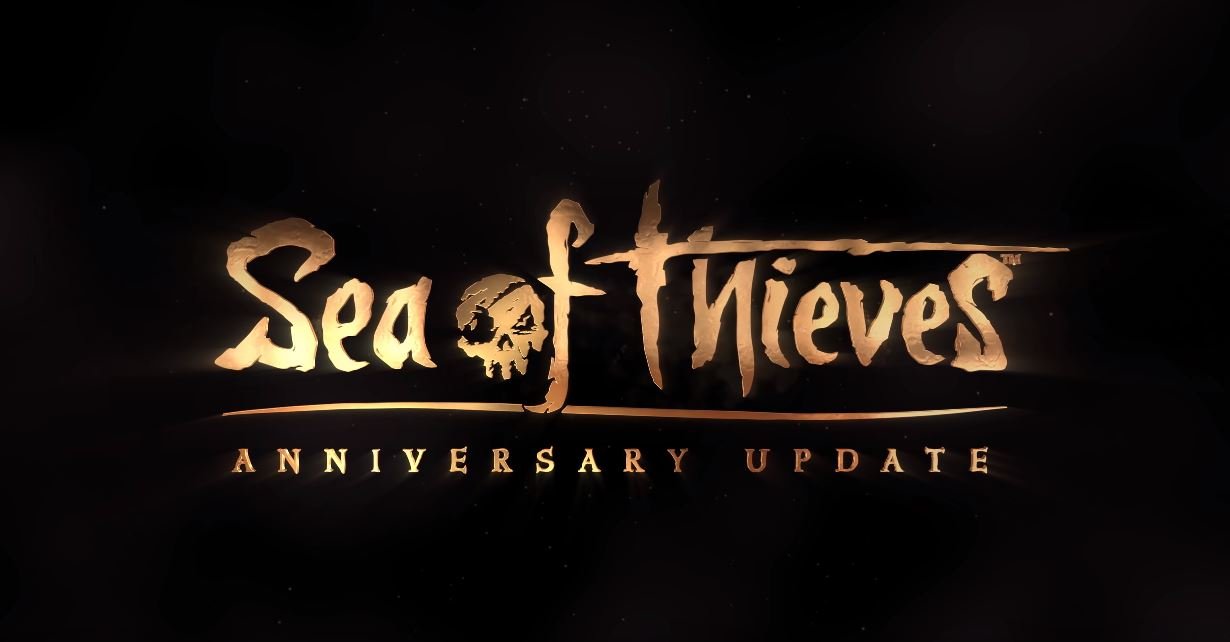 Sea of Thieves Anniversary Update to set sail in April

2018 was a bit of an off year for Microsoft and the Xbox Division when it came to new games, but they did have a few bright spots, including Rare’s multiplayer pirate adventure Sea of Thieves. Launched last spring to much fanfare, the game has grown with each post-launch update. To celebrate its first birthday, the development team at Rare are preparing the biggest expansion yet in the form of the Sea of Thieves Anniversary Update. Players can expect to dive into all the new stuff when it releases on April 30.

Sea of Thieves launched with a great art style, interesting ship combat, and the most beautiful water ever seen in a video game, but critics made note of its lack of content. Over the last year, the team at Rare have been expanding the experience and providing loads of new content for owners and Xbox Game Pass subscribers. The Anniversary Update will keep that train rolling by offering all-new gameplay features and two major additions in the form of The Arena and Tall Tales - Shores of Gold.

Offering the first dedicated PvP experience for Sea of Thieves, The Arena aims to put your ship and crew to the test against the best crews around the world. While the base game offers PvP action from time to time, it would best be described as a PvE game with the occasional battle between players. Some pirates even go out of their way to avoid direct player conflict while sailing. The Arena gives those looking for a competitive experience a dedicated game mode that Rare promises to grow and expand alongside the adventure mode.

Tall Tales - Shores of Gold aims to add an entirely new storyline to the game’s adventure mode. It will expand on the Sea of Thieves lore and make use of existing and all-new characters. New landmarks and gameplay features are promised and should freshen up the whole package. Players can also expect a new trading company dubbed Hunter’s Call that will provide new missions and cosmetics. Even more important will be the addition of fishing from shore and your ship.

You can find these new features and a whole lot more when the Sea of Thieves Anniversary Update arrives on April 30.