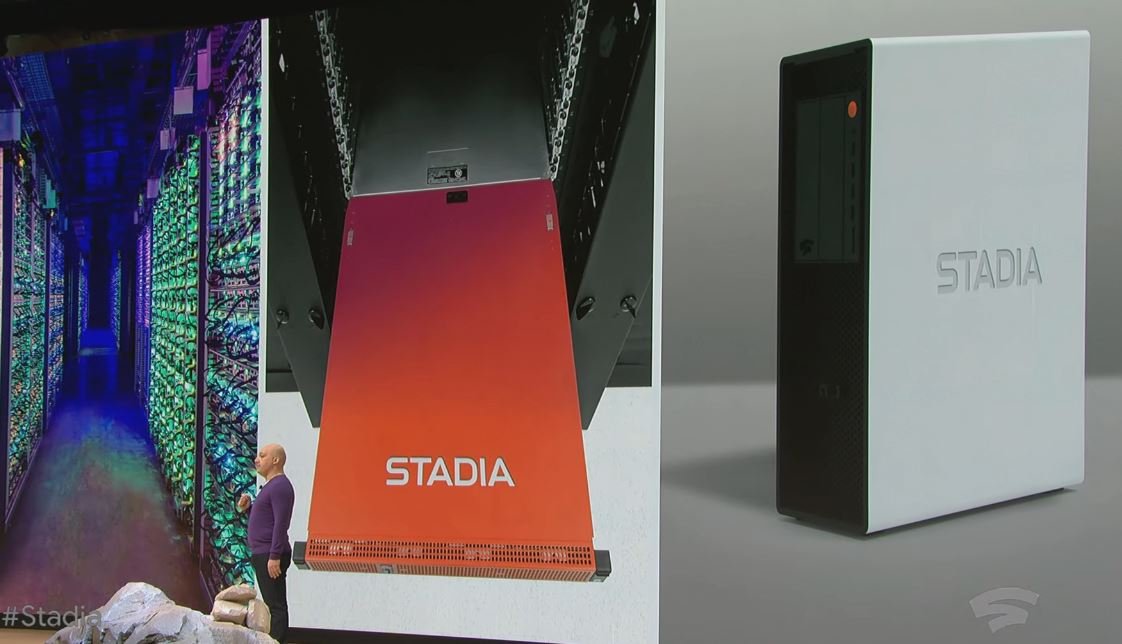 Search giant Google was looking to make some waves at its GDC keynote presentation today and managed to succeed with the announcement of its new video game streaming platform Stadia. Stadia uses the power of Google’s computing network to deliver high-quality gaming experiences to players. Additionally, the service allows players to hop between devices like PCs and mobile phones on the fly, all while retaining the ability to stream the output to Youtube like a professional streamer.

The new platform will allow users to have all the benefits of a dedicated game streaming hardware setup without needing to spend money or make space for said hardware. The cloud-powered backend of the Stadia platform can send the video from your gaming session directly to Youtube, cutting out hardware and software middlemen. This means increased quality for the viewers and lower-latency output.

Typical streaming setups require capture cards for console and PC games. For the best results, a dedicated streaming PC is used by the top streamers to offer the best possible image quality without affecting the performance of the game. Content creators must spend lots of time and money on their content workflow to get the end product onto Youtube. Stadia will handle the capture and Youtube upload, leaving the streamer to worry only about playing the game and interacting with their viewers.

Google revealed that the Stadia back end will be powered by custom-built AMD GPUs that are much more powerful that what is available in current-generation consoles. Additionally, the platform will use a Linux base, along with the open-source Vulkan API to deliver rich graphics to the end user. Expect the first wave of Stadia games to be available on Linux and making use of Vulcan today. During the keynote, games like Rise of the Tomb Raider and Doom were shown as they are already available on Linux and use Vulkan.

We have Shacknews tuned in from home and on-site, so stay tuned to see all of the most pertinent updates involving gaming and technology. Bookmark the GDC 2019 landing page to see what else Google announces and refresh regularly to see what other companies bring to the table this year.