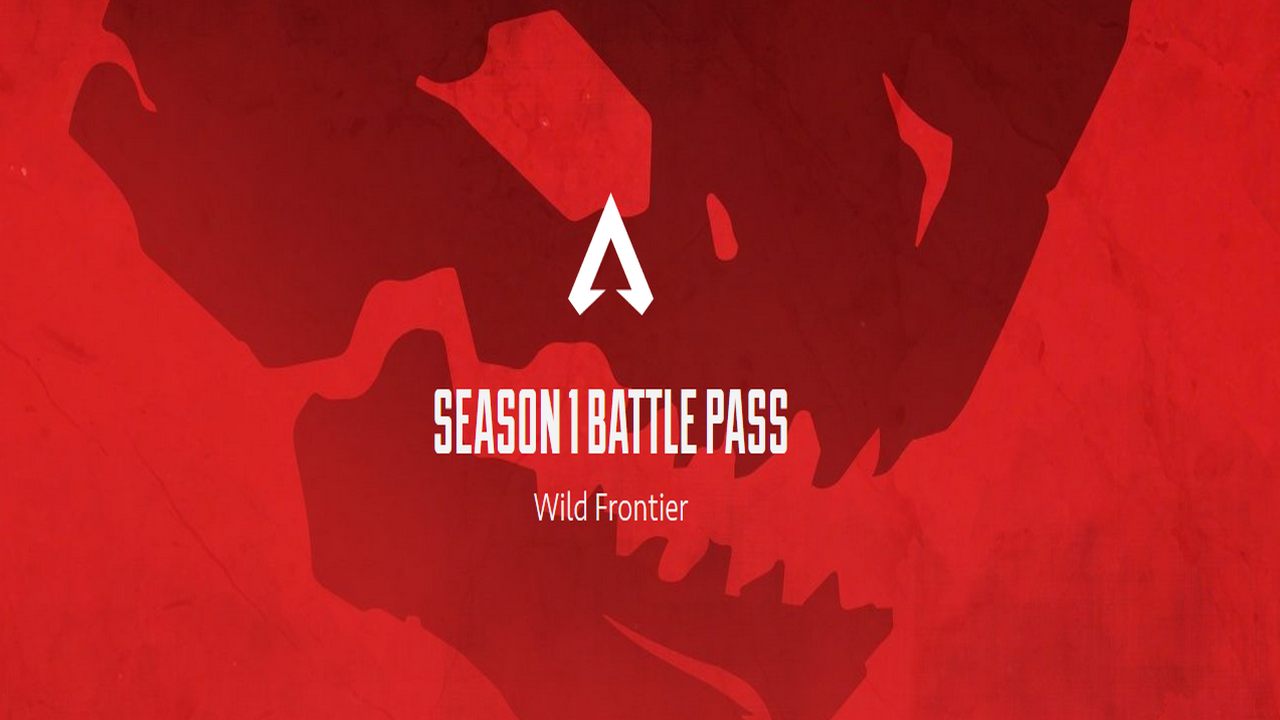 Fans of Respawn Entertainment well-received take on the battle royale genre have been waiting to see what the first wave of new content will look like and we finally have a date. Season 1 of Apex Legends is called Wild Frontier and launches tomorrow, March 19, at 10:00 AM PT.

Not only do we have a date for Apex Legends Season 1: Wild Frontier, the Respawn Entertainment team has kicked the door open on the game's Battle Pass. Here are the details on the pass, taken from the official Apex Legends webpage:

Apex Legends is available now and free-to-play on PC, Xbox One, and PS4. Season 1, called Wild Frontier, goes live at 10:00 AM PT on March 19, 2019. Stay tuned to Shacknews for additional gaming and tech updates.