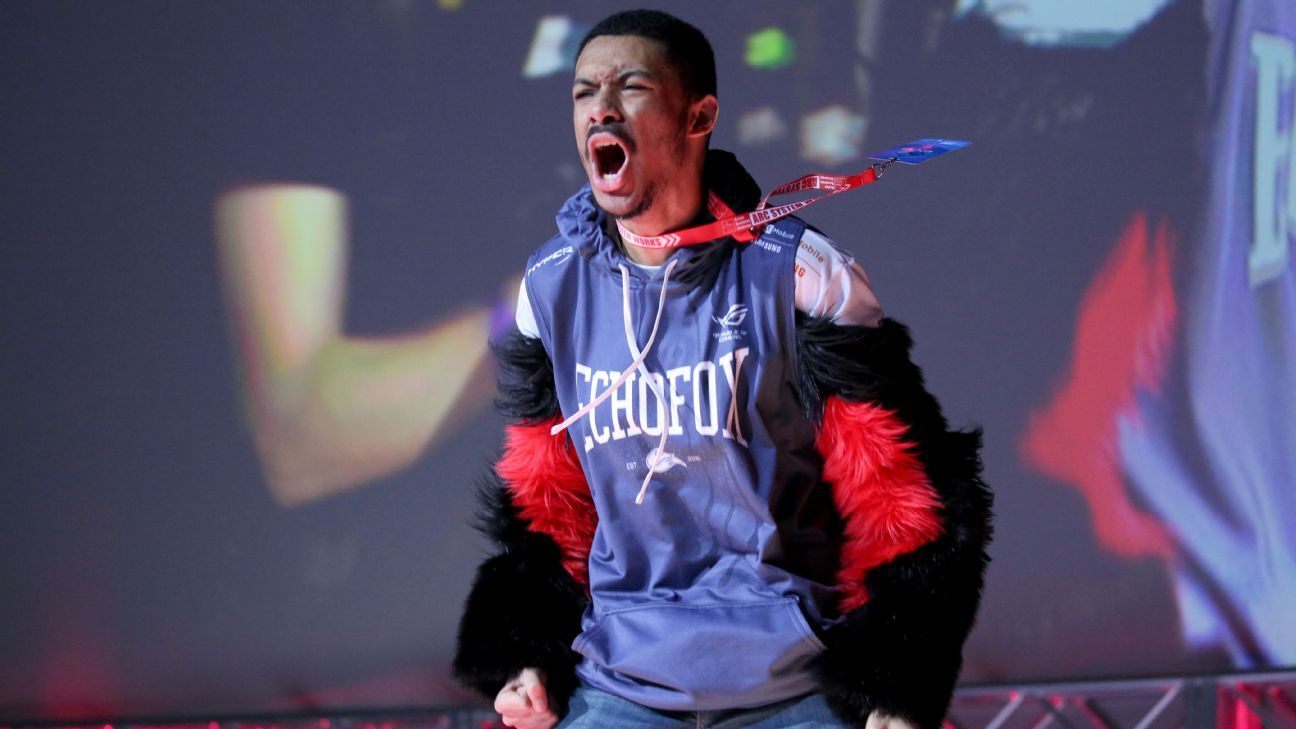 The online stress test for Mortal Kombat 11 went down over this past weekend, giving many players their first real taste of Netherrealms upcoming fighter. SonicFox is one of the many that got some hands-on time and he dropped some feedback on the game via his Twitter account. In short, he thinks Netherrealm Studios has created something special with Mortal Kombat 11

SonicFox broke down his thoughts on Mortal Kombat 11 across five categories: Movement, defensive tools, combos, chip damage/chip kills, and dot damage. For those unfamiliar, SonixFox is arguably the biggest name in the professional fighting game community right now, so his perspective on a title is one that the developers will surely cherish. You can read SonicFox's full take via Twitlonger and it's positive overall, but here's where he thinks combos could be improved:

"Bring back the classic MK combo breakers. I know that when an opponent breaks, at worst, we go back to neutral and I am alright with that. I am not ok with risking dying for doing the right thing by getting the hit. This same fallout concept left a bad taste in my mouth for Inj2 as well as some characters ignored it entirely!

Second proposal is to give me some way to counterplay it. If that means you introduce combo breaker baits like Killer Instinct, so be it! I believe that in almost any other game where you get to escape combos, there is RISK too trying to escape as well. In Blazblue you get burst baited. DOA you get high counter, KI you get countered into lockout. Give me something like that here so that I can interact with the player more. I am a firm believer that AT BEST, the person who got HIT’s best scenario is returning to neutral, and not taking away 40% of my life. Its giving me greenlantern from mkvsdc feels eeeeugh! What puts me more off on this system is that i can still special cancel too even after making contact with the armored frames which is more often why I get punished. Instead of making it armored, why not make it so that the gravity increases on the combo instead? Just food for thought, but I am totally in full disagreement of this change. Not a fan at all."

Mortal Kombat 11 launches April 23, 2019, on PS4, Xbox One, PC, and Nintendo Switch. Did you check out the MK11 stress test? Share your thoughts in Chatty and stay tuned to Shacknews for additional gaming and tech updates. If you're still waiting for an opportunity to check the game out before launch, the MK11 console beta is set for the end of March.