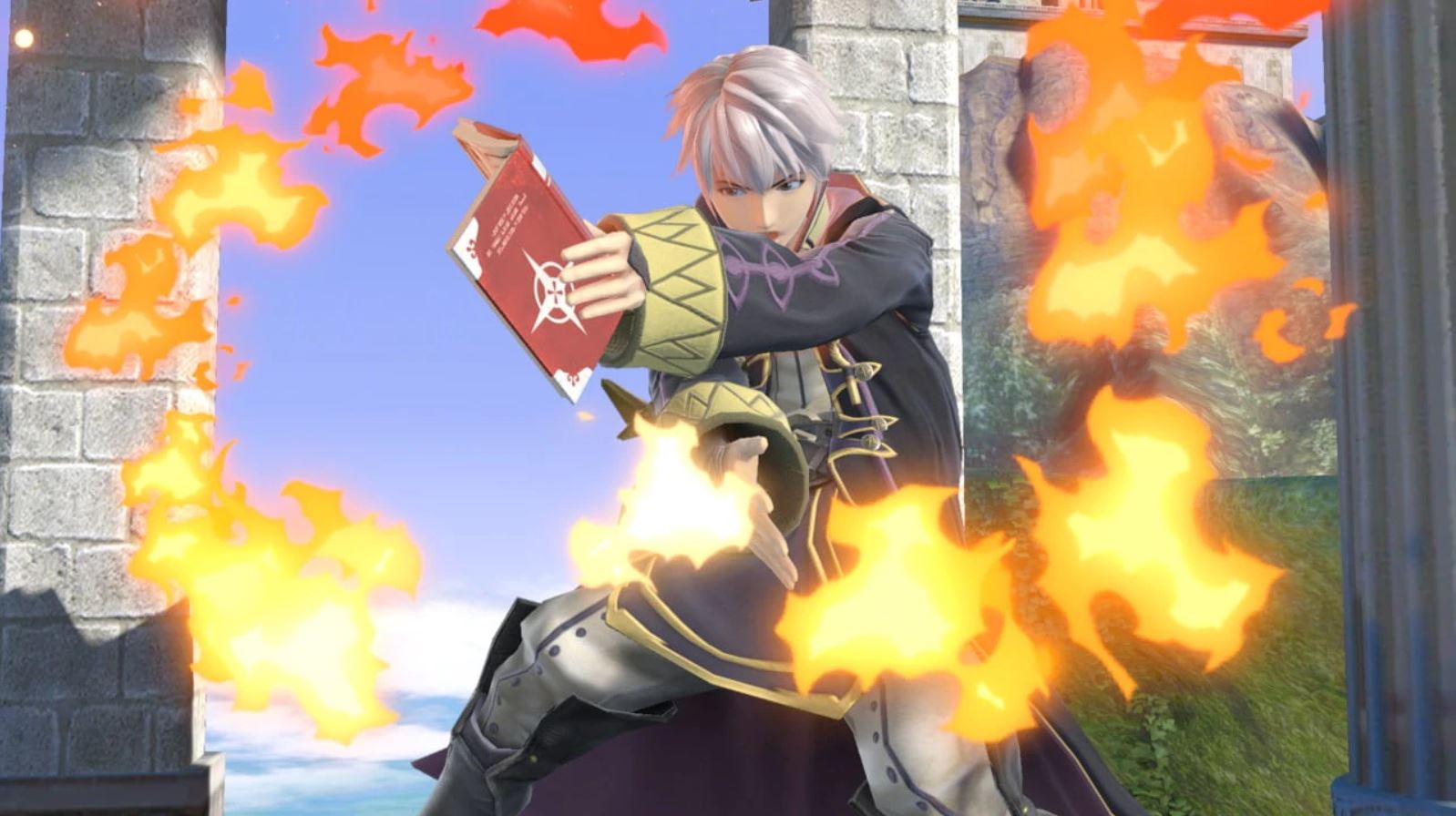 The Super Smash Bros. series has pit Nintendo's mascots against one another in battle for the past 20 years. Super Smash Bros. Ultimate on the Nintendo Switch is the culmination of this concept, bringing everyone back for one more round. Nintendo's biggest names are all back, joined by a slew of big-name third-party characters and some new faces joining the fight for the first time.

The game has been out in the wild for a little over three months, but with so many characters to choose from, Shacknews remains committed to taking a look at each and every one of the Super Smash Bros. Ultimate characters individually. And we are in the home stretch, getting to the final batch of characters.

Robin is the main protagonist of Fire Emblem Awakening, acting as the player avatar, meaning Robin can either be male or female. Robin is discovered by Chrom, having completely lost his/her memory. Robin soon joins Chrom in battle, acting as his chief tactician and working to prevent the dragon Grima from rising.

Robin has popped up in later Fire Emblem entries, a pioneer of the customizable avatar character concept that would later be revived with Corrin.

Robin's offense is centered almost entirely around his/her magic attacks, with the character's gimmick revolving around a tome of magic. Robin can also work with the Levin Sword, but things have somewhat changed in Super Smash Bros. Ultimate, since the Levin Sword does not appear right away. It takes a little time for it to appear, so in the meantime, Robin needs to rely on magic for offense and defense.

Robin's neutral game has been significantly amplified, launching faster, performing more damage, and coming with an improved finisher that can hit the opponent multiple times. The increase in base speed has also benefitted Robin, as well as his dash attack, which now hits harder. Robin's aerials have been slightly improved, with his neutral also able to strike with the Levin Sword.

While Robin's specials are limited, they now hit harder. Thunder, in particular, deals more damage, with Arcthunder especially getting a much greater boost. Arcthunder can now KO at higher percentages. Meanwhile, Arcfire has much more combo potential, able to catch opponents, hit multiple times, and prove to be quite an inescapable move.

Robin hasn't proven to be very popular in esports circles. This character is a tough nut to crack, but that doesn't mean that a few players haven't given him/her a go.

Austin "Dath" Brown is considered the best Robin in the world. And while Dath hasn't put together any specific breakdown videos, we can learn by watching him in tournament action. Here are a few exhibitions where he shows off what Robin is capable of.

California player Athena is also a pretty good Robin main, showing off the character in tournaments and through occasional lab work.

The Thunder to Arcfire isn't true, but I thought it was pretty cool anyways. pic.twitter.com/mm1wK0SI3q

Can you replay story missions in Halo Infinite?
Login / Register