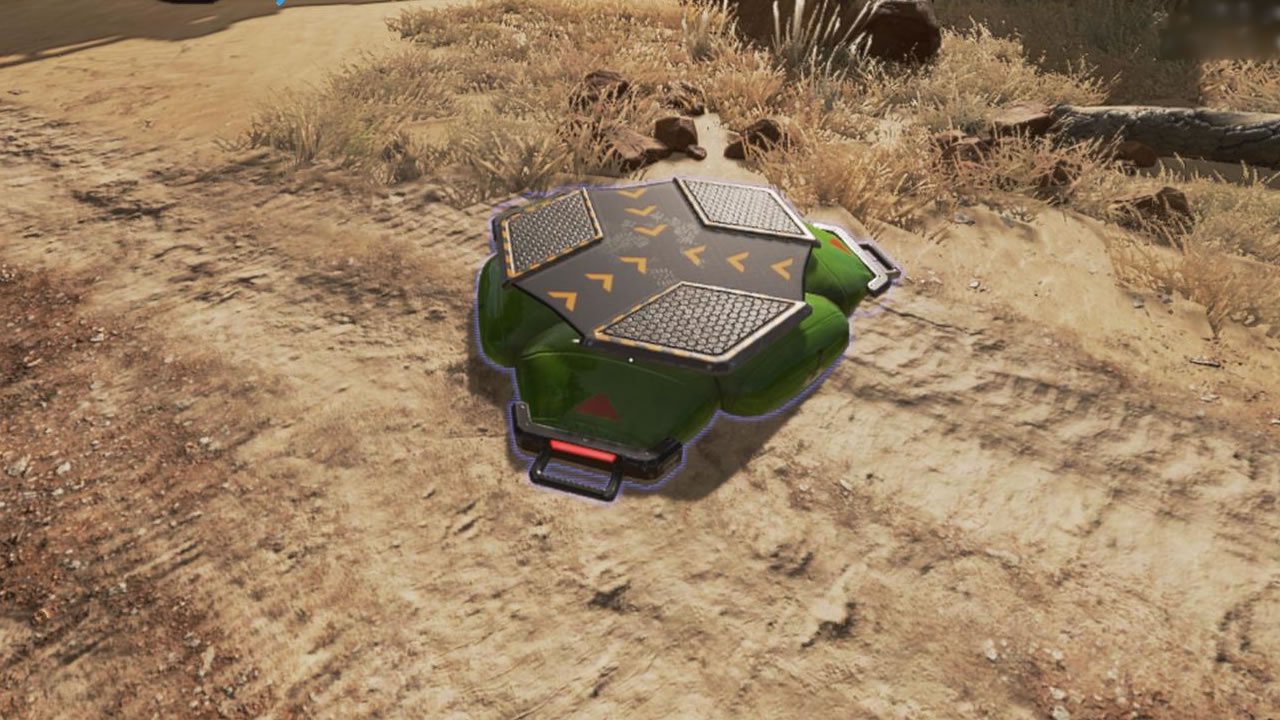 Jump pads in Apex Legends arrive ahead of Octane release

Reports are hitting the internet mentioning the arrival of jump pads in Apex Legends. Previously unseen in the game, these jump pads appear to be linked to the ultimate ability of Octane, a new character slated to release alongside the launch of the Season 1 Battle Pass.

The first indication of these jump pads arrived through both Twitter and the Apex Legends subreddit, where players have been sharing screenshots of their finds. Placed around Market as sort of installations, the assumption is that the jump pads are meant to be used with Octane, but are now offered simply for fun. Unsurprisingly, that's just what players are doing with them. Here's a video posted to the Apex Legends subreddit by user iWalteur, who is clearly taking their game to new heights.

Trying new things with the Jump Pad ! from r/apexlegends

Here's another video post by user C. Mills on YouTube showing an alternative use for the new jump pad:

Jump pads are certainly well and good, and Apex Legends players will no doubt have fun bouncing around and getting a nice dose of verticality in matches. Even if they are meant to be used with Octane in the future, it's nice to see them now ahead of the still-unannounced release date of the Season 1 Battle Pass. Of course, if these jump pads are indeed tied to Octane's ultimate, players have a rare chance to start bouncing around and get accustomed to the physics of how his ability may work. Be sure to keep on top of other Respawn-flavored battle royale updates by browsing through Shacknews' collection of Apex Legends game guides.