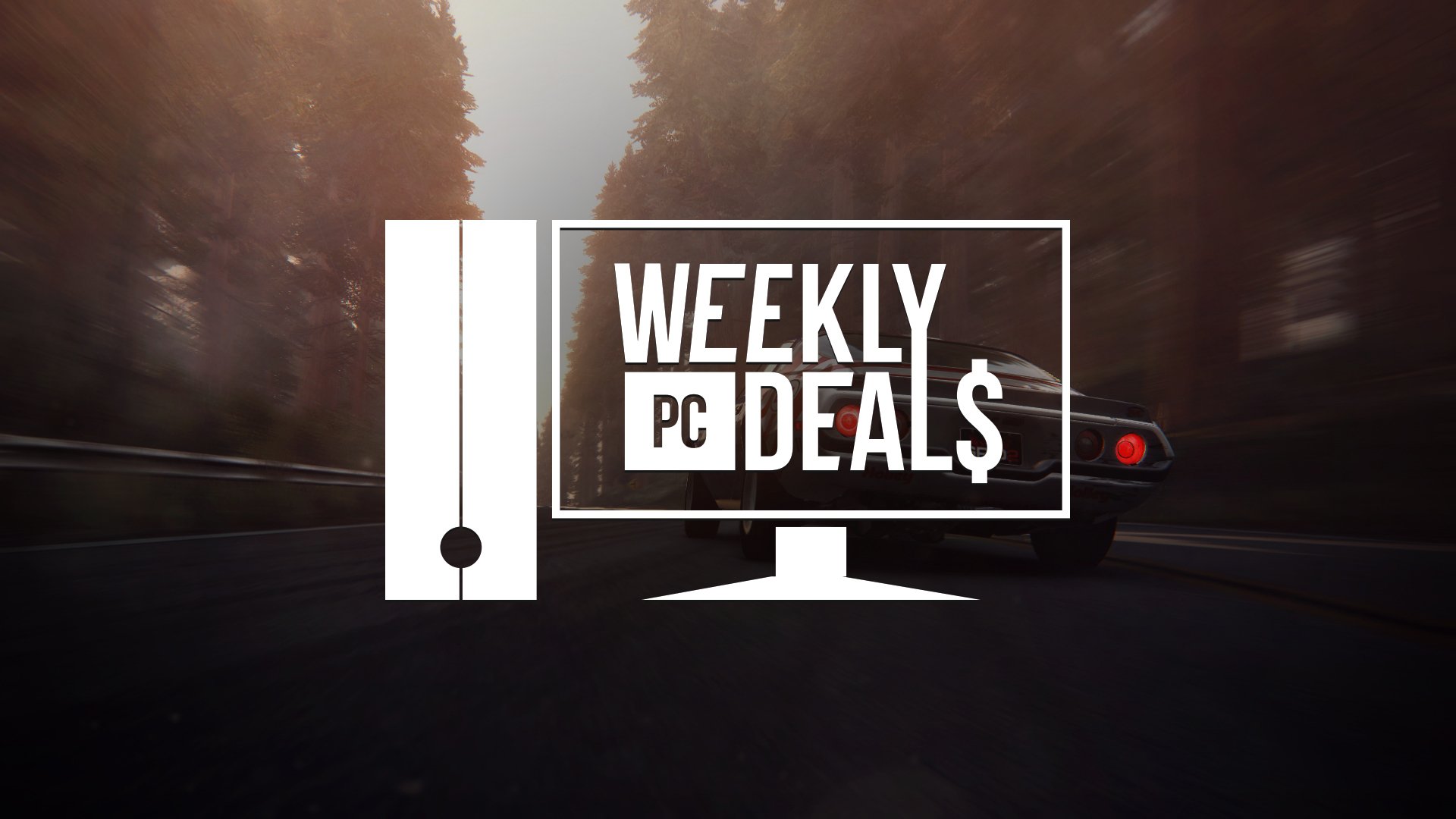 Strap in and get ready to hit the track. The GRID series has taken racers around the world for many years, with publisher Codemasters opening the world up to sim racers of all levels. Those who haven't tried GRID 2 are now going to get their chance, because the folks at Humble Bundle are offering this 2013 racer absolultely free of charge.

Steam also has a freebie available, but it's a much more limited deal. Two Point Hospital is available to play for free from now through Sunday. That's all part of a much bigger Sega Publisher Weekend sale, where Steam is putting almost the entire Sega library up for big discounts. The Sega library is extensive, offering up noteworthy franchises like Sonic, Total War, and Company of Heroes. Sega even published the PC version of Catherine, which hit the platform less than two months ago. Yes, that's on sale, too!

Use the code FANATICAL10 to receive an additional 10% off of your purchase. Restrictions apply.

Subscribe to Humble Monthly for $12 and receive Northgard, Mutant Year Zero: Road to Eden, and Absolver Downfall, with more games added every month. These game activate on Steam.

Or pay what you want for The First Tree, Tangledeep, and Among the Sleep Enhanced Edition. Pay more than the average $4.11 to get Getting Over It with Bennett Foddy, Tooth and Tail, and Dream Daddy: A Dad Dating Simulator. Pay $10 or more to also receive Overgrowth. These activate on Steam.

Or pay $1 or more for Niche: A Genetics Survival Game, Ashes of the Singularity: Escalation, and Throne of Lies: The Online Game of Deceit. Pay $9 or more to also receive Stellaris and Plague Inc: Evolved. Pay more than the average $9.44 to get Dungeons 3, Offworld Trading Company, and Offworld Trading Company: Jupiter's Forge Expansion Pack. Pay $15 or more to also receive Sid Meier's Civilization VI. These activate on Steam.