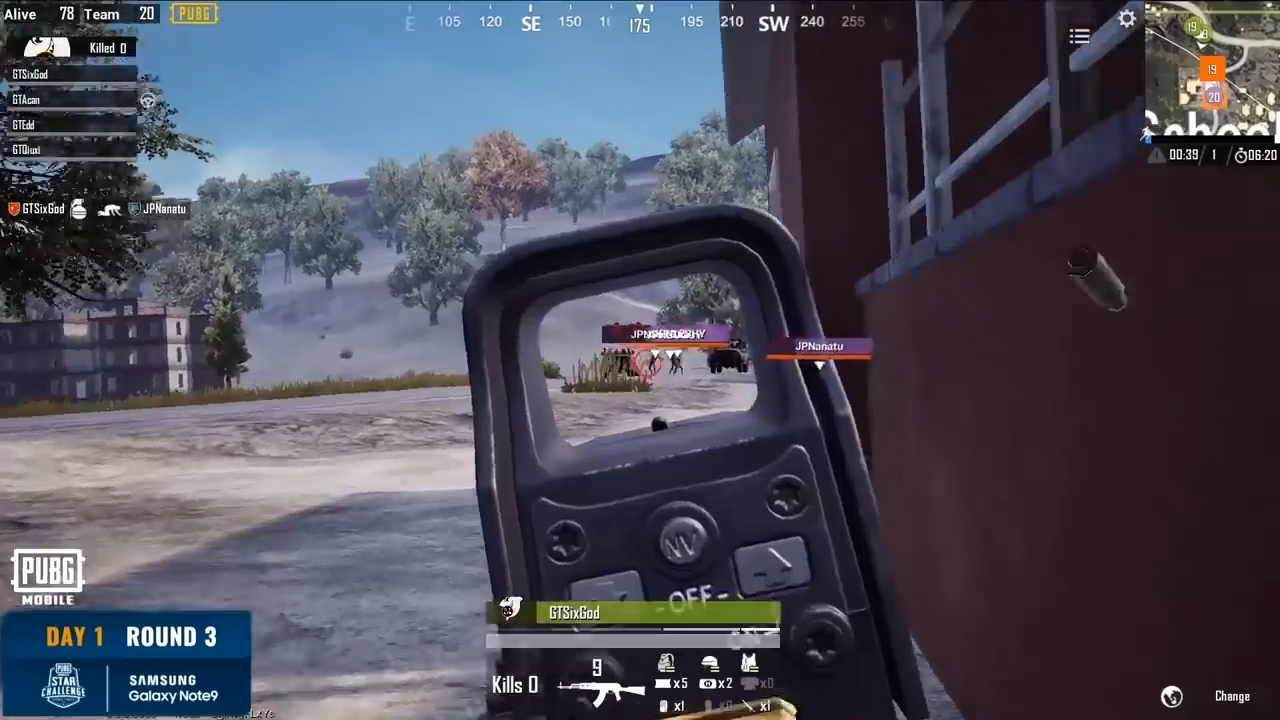 Tencent Games and PUBG Corporation are working on several special events coming up in celebration of PUBG Mobile's one-year anniversary on Wednesday, March 20.

There aren't many details out just yet on what to expect from the celebration, but the lobby of PUBG Mobile currently has birthday party decorations, presents, cake, and music. Beginning on Wednesday, March 20, new features will be rolled out, with celebrity promotions hitting YouTube subsequently.

"We want to thank the millions of players around the world for making this first year very special and we can’t wait to show you what we have in store in our second year," said Vincent Wang, General Manager of Global Publishing Department at Tencent. "Words cannot express what the first year of PUBG Mobile's release has meant to the PUBG Mobile team and, more importantly, our thriving and passionate community of players”.

The game has been downloaded a whopping 200 million times and has 30 million con current users. That's a lot of players, if you hadn't already guessed. There's also the PUBG Mobile Club Open 2019 going on alongside the upcoming events celebrating the game's anniversary. New surprises are on their way with that, too. The Club Open is meant to showcase some of the best players in the world, and it will include various regions across the world beginning in March and running all the way through December. Registrations are open now.

If you've never played PUBG Mobile, it's basically the mobile version of the game you know and love from consoles and PC, just downsized to be perfect for on the go play. PUBG Mobile is currently available on both iOS and Android platforms for free via the App Store and Google Play. We'll make sure to keep you in the loop when it comes to the celebrations coming down the pipeline, too.